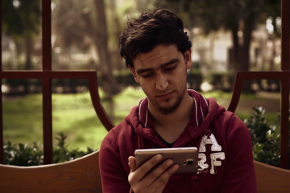 The terror group's latest video, and first attempt at scripted drama, centers around a sensitive man drawn to jihad 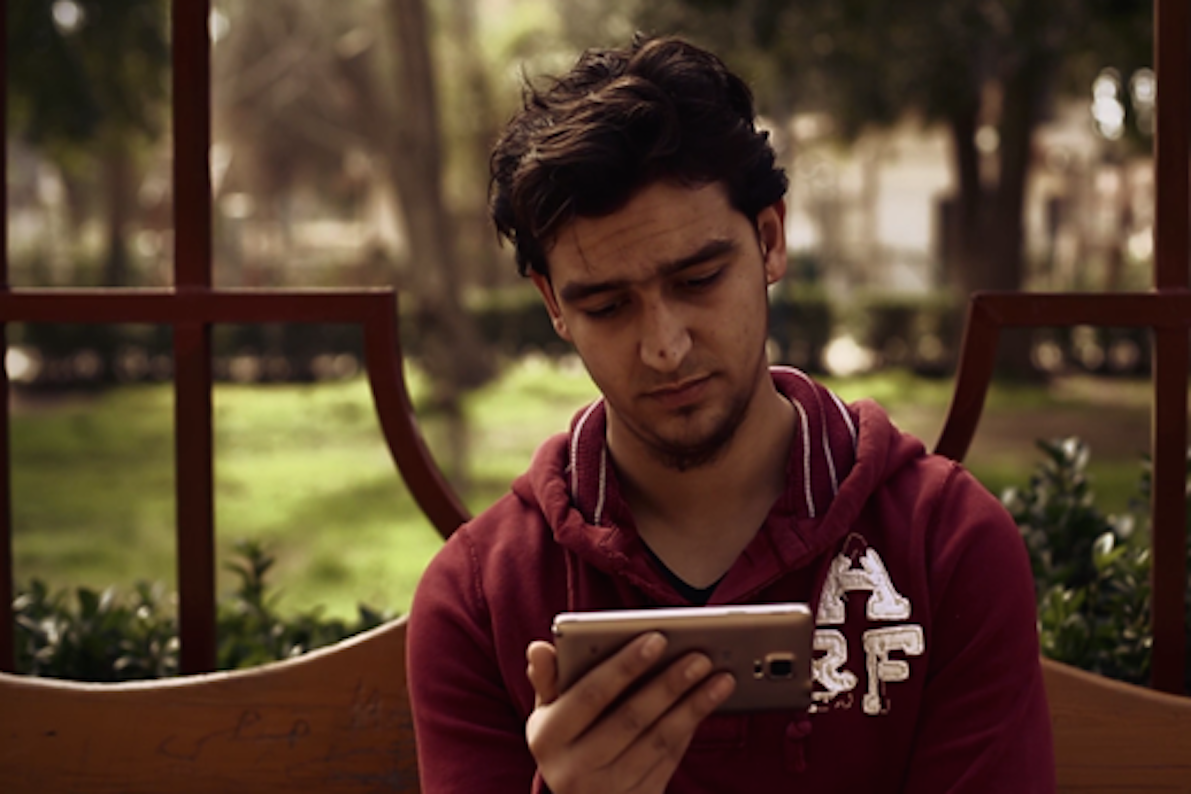 A brooding young man is the star of the Islamic State’s latest propaganda film—and he may soon be the new face of its recruiting efforts.

In a marked departure from its graphic depictions of beheadings and brutal violence, the terror group has taken a more gentle approach toward signing up the next wave of would-be jihadists. ISIS’ latest video follows the fictional story of Mohammed, a sensitive 20-something who lives in Syria’s Raqqa. For months, the city—ISIS’ de-facto capital—has been the frequent target of U.S.-led airstrikes.

Deeply saddened by the destruction, Mohammed drifts through life in a state of perpetual gloom. Then one day, by accident, he discovers an ISIS combat video on his tablet computer. From that moment on, his life changes.

With its pulsing music and ham-handed acting, the 11-minute film has the look and feel of a Lifetime Movie. It also appears to be ISIS’ inaugural attempt at scripted drama, terrorism scholars say.

“This is the first time I can recall that a jihadist outfit has put out a proper fiction story with a beginning, middle and end, featuring actors and characters with their faces shown,” wrote J.M. Berger, an ISIS expert and fellow at The Program on Extremism at George Washington University. “It’s not exactly complex, but it is definitely an advancement in storytelling.”

Indeed. Below are a series of stills from the film, which Vocativ obtained and viewed, along with translated excerpts of its narration.

Coffee, check. Journal, check. “This is the story of a 20-year-old named Mohammed from the city of Raqqa.”

When not writing in his journal, Mohammed takes long, contemplative walks through the rubble-lined streets of his city. “[He] recalled those sad days that passed on the residents of the neighborhood. How he helped to save lives of injured people and take them out from the rubble.”

One day, alone on a park bench, a melancholy Mohammed stumbles across an Islamic State video on his tablet. Something clicks. “He sees that sacrifice of his brothers and their efforts to defend the Muslims.”

Later, he prays at mosque and speaks to a sheikh, who gives him the address of an ISIS recruiter. “These are the first steps he made to fulfill the obligation. He’s waiting for these moments, to open the next chapter.”

Mohammed’s sit-down with the ISIS recruiter changes the course of his life. “[Mohammed’s] appetite and ambition are rising after that meeting. By filling out those papers he forgets all the world’s pleasures.”

Afterward, he goes home to pack…

At a militant training camp Mohammed hones his agility by swinging on monkey bars, scaling obstacle courses, and crawling under barbed wire.

He receives weapons training and his very own AK-47-style assault rifle.

Mohammed meets fellow jihadists, friends that will last a lifetime.

Still, at times, he continues his long walks alone, where he stares wistfully off into the sun setting over Syria.