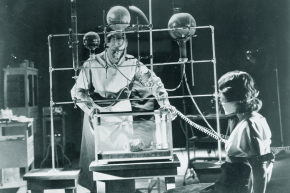 The government is pushing for change, but scientists say the reforms do more harm than good 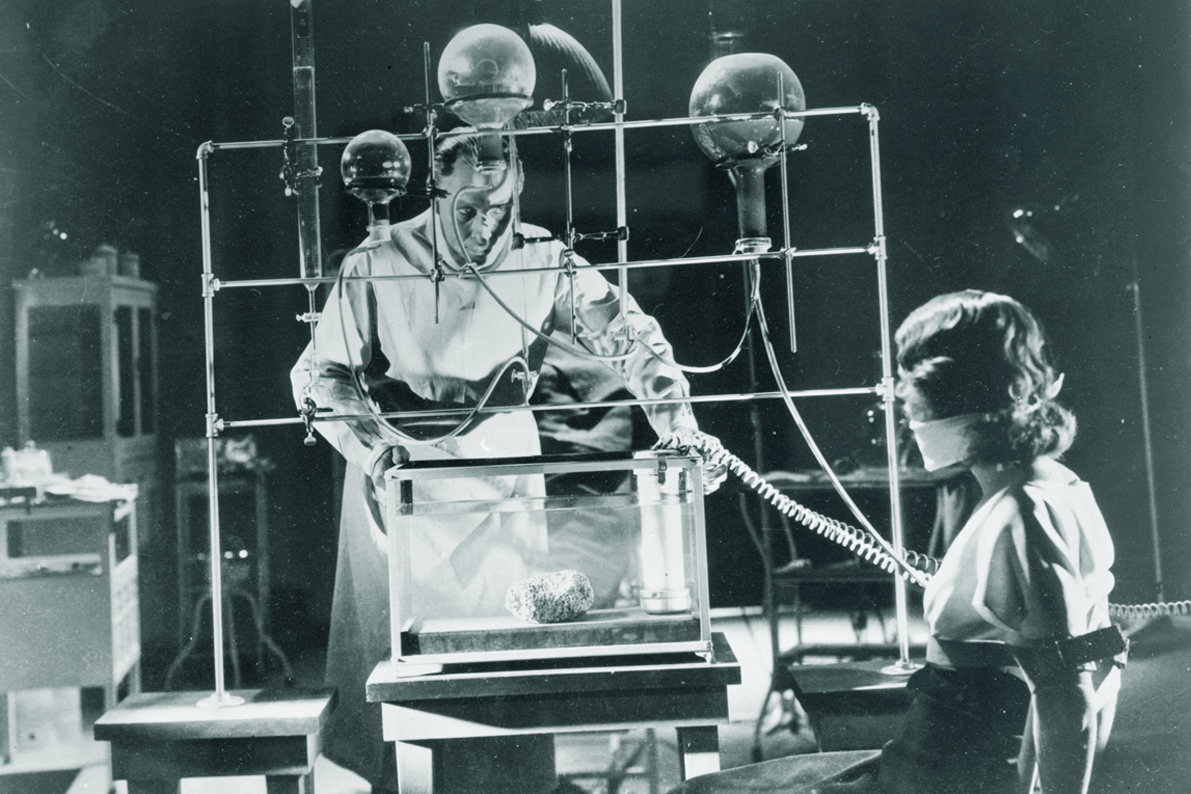 In late 2015, the U.S. Department of Health and Human Services (HHS) announced its plan to change the most basic regulations around human experimentation—a move that has been backed by President Barack Obama and Congress. But now a panel of preeminent scientists wants to scrap the changes, arguing that they do more harm than good.

The HHS’ “Common Rule” that governs human experimentation, has been officially in place since 1991, though its foundation dates back to the late 1970s. It’s intended to reflect the values of patients and to keep the scientific community in check, mandating certain aspects of research such as ensuring that scientists get ethical approval before they start an experiment, making sure participants are appropriately informed of their risks and protecting more vulnerable patient populations like fetuses and pregnant mothers.

But scientific practices have changed a lot in the last quarter-century. For instance, clinical trials are often conducted across multiple institutions, which means the protocol for the experiment has to be approved by institutional review boards (IRBs) in each case.

The technology, too, has made types of analysis possible that had previously been cost-prohibitive. Anonymous tissue sample analysis has gone through one of the most significant updates—in the past, participants wouldn’t have to give consent if their leftover blood or tissue samples, stripped of identifying information, were used for other experiments.

But now that DNA testing is so widely available, scientists can easily determine a patient’s genetic code from a small tissue sample. That means that these samples, even when stripped of the donor’s name and used for other experiments, are still identifiable, Alexander Capron, co-director of the Pacific Center for Health Policy and Ethics told Vocativ.

The revisions to the Common Rule that the HHS proposed would address these issues by consolidating the IRB process, changing the provisions for informed consent for patients, and improving data security.

At first glance, these changes might seem like they would work to patients’ benefit. “People have told me by the thousands, and numerous public opinion studies find the same: They want to know if their biospecimens are used in research, and they want to be asked first,” Rebecca Skloot, author of the book The Immortal Life of Henrietta Lacks, wrote in a New York Times op-ed about the proposed changes in December. “Most will probably say yes, because they understand it’s important. They just don’t want to find out later. That damages their trust in science and doctors. It makes them wonder, what else are you hiding from me?”

But scientists aren’t so convinced that the changes would do much good. A panel of more than 60 scientists writing on behalf of the National Academies of Sciences, Engineering, and Medicine published a report in June panning the revisions and asking the government to start from scratch with input from a new commission created by Congress and the president.

Their biggest critiques are that the proposed changes would make a dizzying amount of paperwork for everyone involved—new changes to research proposals applying for federal grants, other changes for new IRBs, and a lot more to ensure that research participants are properly informed. That would slow the progress of research, the scientists argue. And while they are nitpicky in some areas, the new rules don’t provide any guidance for consent in other fields of research, including social science data derived from social media, according to Nature News.

To Capron, these sorts of changes need a lot more transparency, which could be done with more oversight from an advisory committee, as the researchers have suggested. “We’ve had success on a number of issues when we have a presidential bioethics advisory commission. We don’t have as much success when we have people in the back room making the changes and not engaging in a public consultation process,” Capron said.

Instead of broad, sweeping regulatory changes every few decades, Capron suggests small, incremental change to fit the shifting needs of research. He suspects that patient privacy will continue to be an issue that will require regulatory shifts; the growing number of studies that involve gene editing technologies like CRISPR might push the boundaries of what regulators define as human, he said.

The public comment period on the HHS’ proposed changes has been closed since January, and though the administration has been pushing for the new changes to be accepted this year, the agency hasn’t yet presented its final version, as Science reports. But the damning report from so many high-profile scientists can’t be ignored. Critics of the revisions hope it will be enough to slow down the process so that new, much-needed changes are more in line with the consensus of government, researchers, and the public.