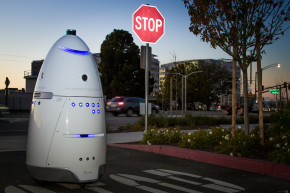 The Future Is Here: A Mall Security Robot May Have Run Over A Child
By Sara Morrison

The Future Is Here: A Mall Security Robot May Have Run Over A Child 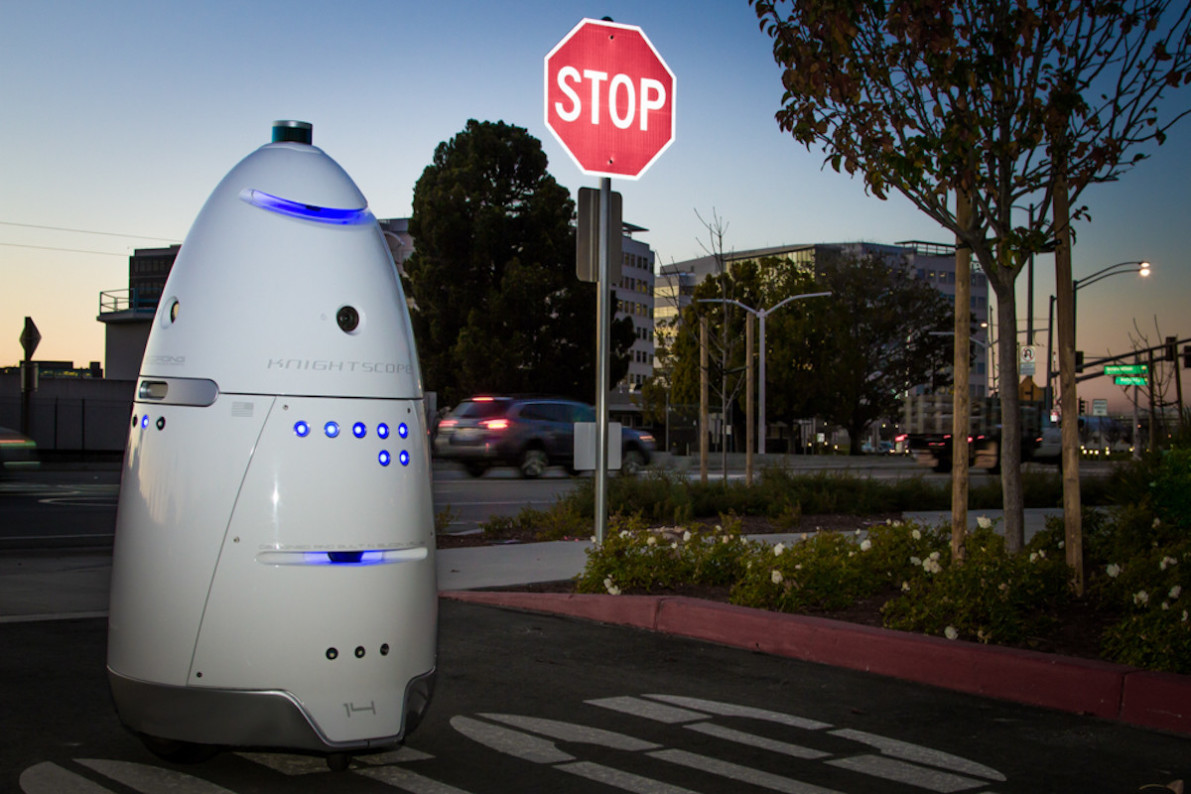 When the Mercury News wrote in May about the Stanford Shopping Center’s new security guard robot, it said the five-foot-tall, 300 pound Knightscope K5 “can remain on the lookout for bad guys while entertaining kids at the same time.” Less than two months later, the Mercury News wrote about the K5 again. This time, however, the kids were not entertained. They were terrified.

Concerned mother Tiffany Teng told local news station KGO that her 16-month-old son, Harwin Cheng, had a scary encounter with the robot meant to protect us from harm. According to Teng, “The robot hit my son’s head and he fell down facing down on the floor and the robot did not stop and it kept moving forward.”

Teng said the K5 then ran over her son’s foot. She provided KGO with images of the baby’s foot, swollen and scraped, and said he was “crying like crazy” when it happened. He did not suffer any broken bones, she said. He may, however, have a lifelong fear of robots and/or mall security guards. It is too soon to tell.

Teng wanted the world to know what happened so that parents of small children would be careful around the Palo Alto mall’s robots, saying she heard from a (presumably human) security guard that this had happened to at least one other child a few days before it happened to hers.

Stanford Shopping Center told Vocativ that its K5s have been “docked” while it investigates Teng’s claims.

“The safety of our shoppers is always our highest priority,” the mall said in a statement.

Knightscope, the robot maker, did not respond to request for comment.

This article has been updated to add a statement from Stanford Shopping Center.