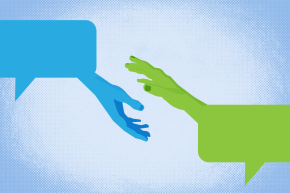 A report shows people want to be able to text for help if they're feeling desperate, but few hotlines offer it 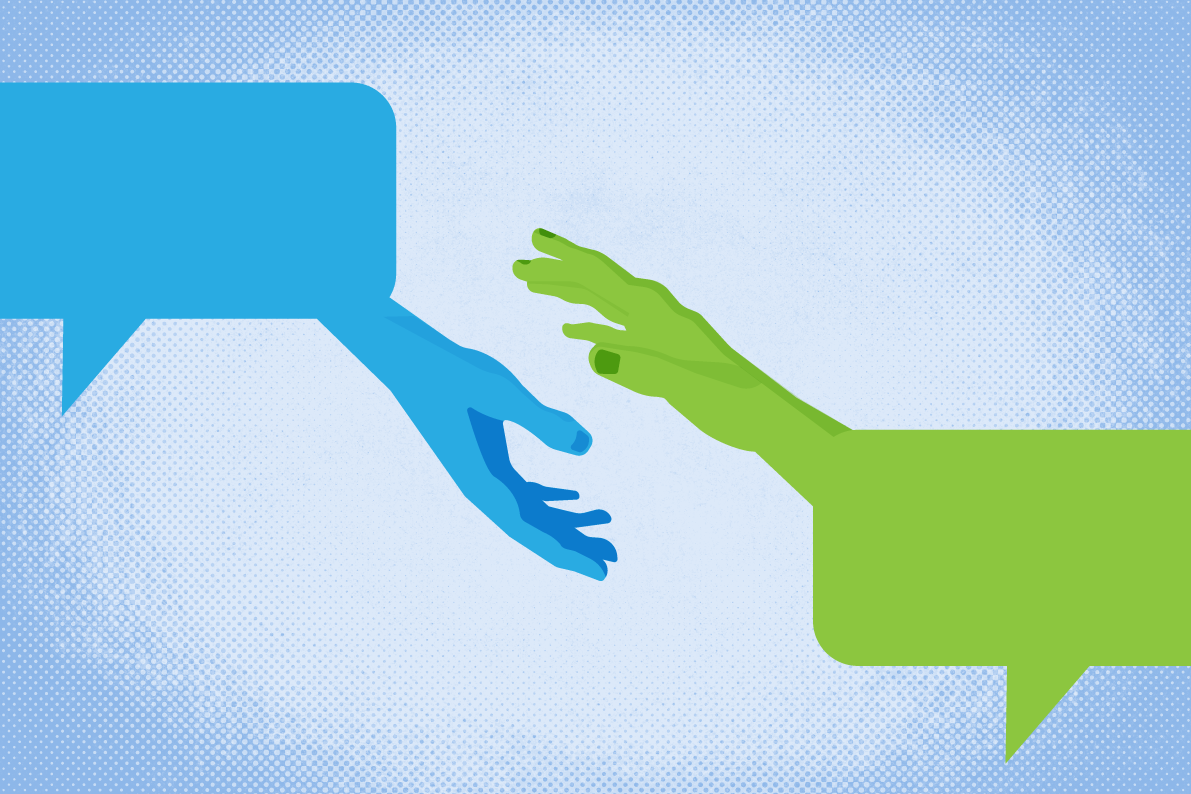 Suicide hotlines need to get with the times and offer people support through apps and text, according to new research. The report, published by the non-profit think tank the RAND Corporation, looked at suicide hotlines in California and found that despite a big need for digital help, few hotlines actually offer it.

The report evaluated 12 suicide hotline programs funded by the California Mental Health Services Authority, which hired RAND to conduct the outside review. Researchers surveyed Californians about the mental health services they would use, listened in to hundreds of suicide hotline calls and reviewed the basic functioning of these organizations. They found that these hotlines generally provide what Ramchand refers to as “a trusted and valuable service,” but that they are significantly lacking in many ways, most notably when it comes to technology.

For starters, few of the hotlines actually offer digital help: only three had online chat and text support, and two featured only online chats. Those that did have basic tech offerings only provided the services “at limited times or only on certain days of the week,” according to the report. And then there’s Lifeline, which boasts 24/7 online support but, according to an article last year in The Atlantic, only responds to around 50 percent of people who reach out via chat. That’s half who are met with an empty screen.

More An Alarmingly High Number Of Veterans Are Considering Suicide

This is despite what Ramchand believes is growing interest in tech-based suicide hotlines. In 2014, RAND surveyed Californians about how likely they would be to use a range of outlets if they had suicidal thoughts. The third most popular preference, behind seeing a mental health professional in person or talking to family and friends, was getting information from a website. Calling a crisis hotline came in at fourth, followed by web chat programs or text-based hotlines, which 46 and 43 percent, respectively, said they were likely to use.

While respondents said they were overall least likely to use these digital lifelines out of all the options given, they still garnered significant interest, and the report notes that “general communication patterns suggest a shift toward a preference for chat and text over traditional phone-based communication, particularly among younger Americans.” Those younger Americans are also at a higher risk of suicide than ever before, and it’s a leading cause of death among college students.

The problem, according to the report, is that these newfangled services cost a lot of money. There’s not only the upfront investment in hardware and software, but also the additional staffing required to handle these digital conversations, which tend to take longer than phone calls. For cash-strapped organizations, it presents a conundrum: Is it better to enter the digital age and risk unanswered text messages, or stay safely rooted in the pre-internet past and discourage those who aren’t comfortable making a phone call? In California, it seems suicide hotlines have decided it’s the latter.