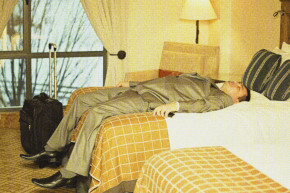 Why Certain Trips Give You Much Worse Jet Lag
By Joshua A. Krisch

Why Certain Trips Give You Much Worse Jet Lag 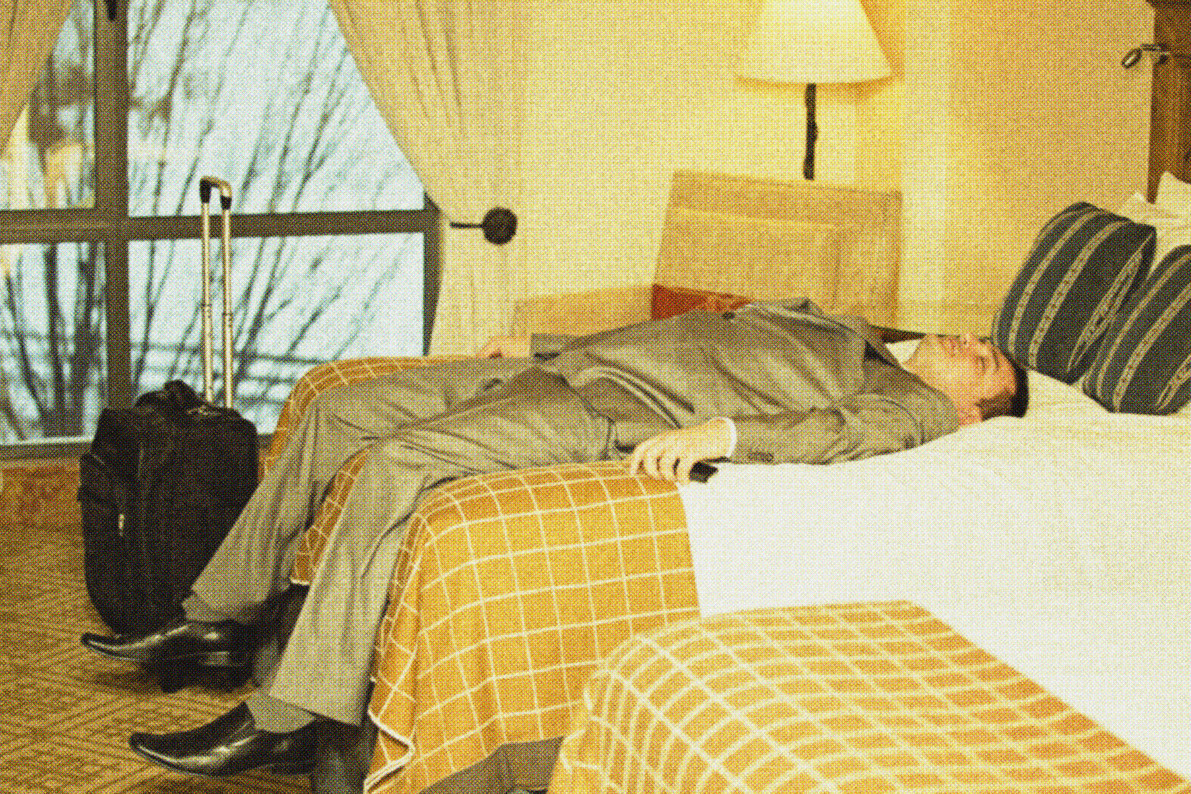 It feels like 4 a.m. by mid-afternoon. Business meetings at reasonable hours are entirely unreasonable. By evening you’re wide awake, imprisoned in your hotel room. Jet lag is pretty terrible—and traveling eastward seems to make it worse. But while we still haven’t discovered a cure, a new study in the journal Chaos suggests we may be closer to understanding jet lag’s maddening ways.

The key appears to be circadian rhythm, the roughly 24-hour cycle that drives change within our bodies. “Some people may have a natural circadian rhythm with a period of 24.5 hours, while others may have longer or shorter natural rhythms,” said coauthor Michelle Girvan of University of Maryland, in a press statement. “Our model suggests that the difference between a person’s natural period and 24 hours controls how they experience jet lag.”

Our circadian rhythms are supposed to align with our environment. So, when the sun comes out, our bodies are built to perk up and drain of sleep-inducing melatonin. Then as the sun sets, the opposite should happen—our bodies become flooded with melatonin, and we conk out. But when our rhythms end up out of sync due to long-distance flights, we become drowsy and wired at all the wrong times. Similar problems plague nightshift workers and blind people.

These are the basics. But why does our circadian rhythm respond the way that it does? And why does it seem that certain kinds of travel—eastward travel, for instance—make us so much sleepier?

Prior studies suggest that circadian rhythms are controlled by oscillating biochemical signals produced by our brain cells (expression of these signals spikes and then declines) working together en masse as part of a daily cycle. When we get ahead of our own brain cells—by traveling cross-country, for instance—it often takes them a few days to sync up so that all of our brain cells produce these biochemicals at the same time, to the same tune of the solar cycle.

For this new study, physicists created computer models of brain cells and then subjected them to a sudden change of phase, mimicking cross-country flight. They then described this action within an incredibly complex equation:

When they began testing their model and adjusting their equation, the researchers found that a hypothetical person with a precisely 24-hour circadian cycle would likely not feel any difference between traveling eastward or westward—and that, oddly, the equation only highlighted a difference between direction of travel and its effects on brain cells when the equation accounted for the fact that most humans have a daily cycle that is about 24 hours, plus 30 minutes. The findings suggest that, for still unknown reasons, those extra 30 minutes may be the reason why New Yorkers flying to Paris will arrive more jet lagged than on the trip home.

If indeed the extra 30 minutes tacked onto most of our circadian rhythms makes a difference in how we respond to jet lag, the authors suspect that it may also explain why some people succumb to jet lag far easier than others—such jet lag victims likely have even longer natural rhythms, perhaps closer to 25-hour cycles. Although the study resists drawing any conclusions from medical standpoint, the researchers hope that physicians may one day tap into their equation and its real-world implications.

Girvan hopes the new model, “can serve as a guide for developing more in-depth qualitative approaches, as well as strategies to combat circadian rhythm disruptions due to rapid cross-time-zone travel, shift work, or blindness,” she says.