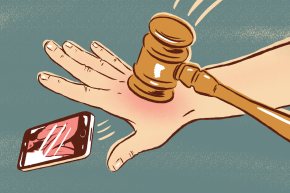 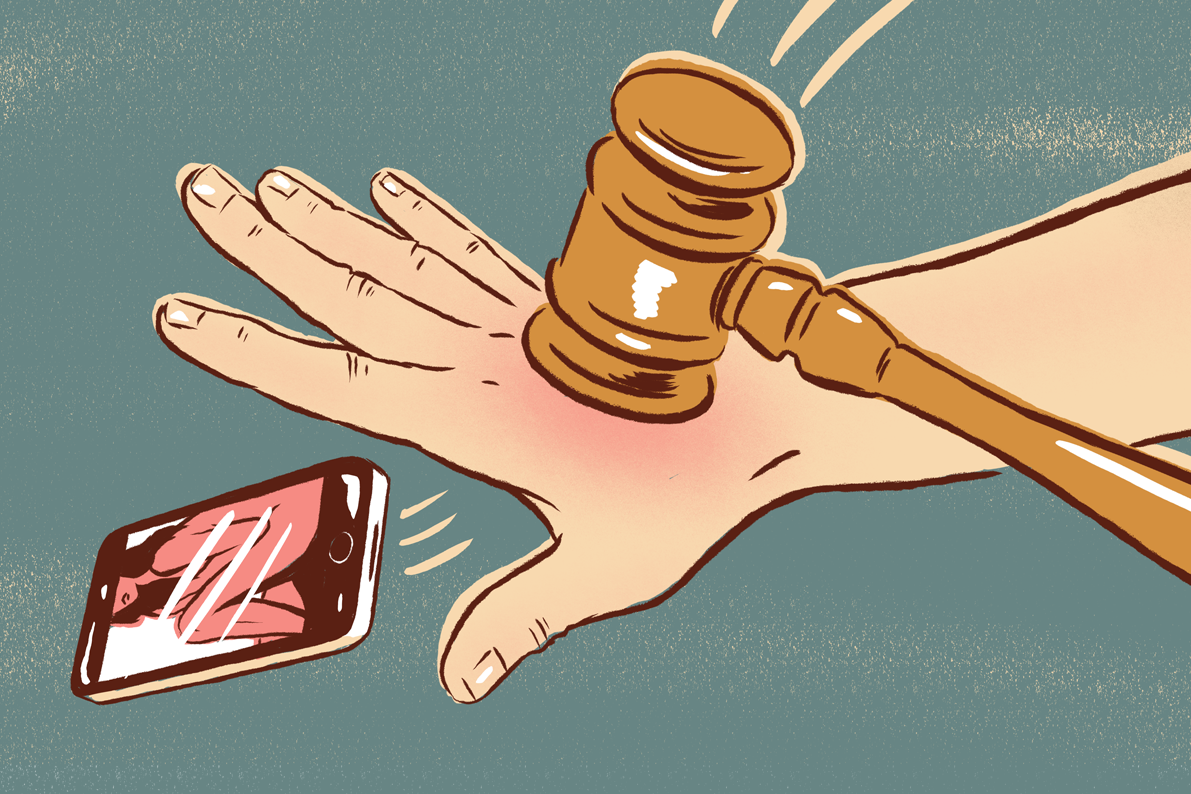 “We understand the very real privacy interests that are motivating this bill,” said Emma Llansó of The Center for Democracy & Technology (CDT). “Unfortunately, it is broad and lacking in some of the key protections that would be necessary to ensure that a law like this wouldn’t have an unintended effect of chilling constitutionally protected speech.”

The bill has encountered delays, in part because of attempts to address those concerns. Mary Anne Franks, a professor at the University of Miami School of Law who helped draft the bill, says many meetings were held with constitutional scholars, civil liberties groups, and privacy experts, most of whom she says were left without “serious reservations” about the text. That’s because the bill limits its scope by providing several exceptions—for example, visuals of public nudity or sexual behavior and images that are in “the bona fide public interest.” (In the latter case, it might mean that a hacked celebrity sex tape is outlawed, unless it is relevant to political interests—say, the president appears in it.)

However, spokespeople from three of the activist organizations with whom the bill’s drafters consulted, including the CDT, the ACLU, and the Electronic Frontier Foundation (EFF), argue that it is still overly broad. “It attempts to balance First Amendment rights and privacy rights, and I think it doesn’t quite get there,” said Michael W. Macleod-Ball, First Amendment counsel at the ACLU.

For one, he says, the bill would need to include a requirement of malice in order to pass muster—meaning, prosecutors would have to prove that the person sharing the imagery intended harm to the depicted person. “There is no intent standard,” he said. “People who have innocent photos or depictions, it still subjects them to criminalization of their protected free speech activities.”

He gives the examples of parents sharing naked baby photos with family members or the publication of important historical images featuring nudity. While the bill does exclude images that are in the public interest, which might apply in the latter case, he says it is too vaguely defined. “As long as you have this uncertainty with the exceptions, you run the risk of an overzealous prosecutor using this to make a point against a reporter or someone else who circulates these images,” he argued.

The bill’s supporters argue that a malice standard would be too limiting, though. “The practical effect of this would be to let the vast majority of offenders off the hook–especially those motivated by greed or voyeurism instead of harassment,” said Franks in an email. “To do what the ACLU demands would be, first, to treat intimate privacy as somehow less deserving of protection than financial, medical, or even geolocation privacy, and second, to allow a vast range of offenders–including revenge porn site owners profiting from the sexual humiliation of strangers and rapists broadcasting their assaults for entertainment—to act with impunity.”

Macleod-Ball also argues that the bill would need to address the expectation of privacy, which is relevant beyond whether or not a photo is taken in public. He gives the example of a man who sends a photo of his penis to a woman online with the intent to harass her. What if she then spreads that image to, as he puts it, “share her outrage”?” This is a very real phenomenon: Take the woman who went viral this summer by sharing an unsolicited dick pic an internet stranger sent to her, or the artist who turned unwanted penis shots into an art exhibit. Macleod-Ball says such a woman could be subject to prosecution under this bill, unless, perhaps, it required an expectation of privacy and the sharing of an unsolicited penis photo was deemed to not have the expectation of privacy.

Llansó, of The Center for Democracy & Technology, takes issue with the fact that the bill goes beyond targeting the original uploader of an image. “The way the bill is structured, it appears to apply not only to a person who initially uploads a photo and knows they have no consent to distribute, but also to anyone who reposts or retweets or reblogs or otherwise shares that image with, as the bill says, reckless disregard,” she said. “The idea that people generally using the web will be able to anticipate the mindset of a person depicted in an image is just difficult if not impossible to achieve.”

She added, “There are many explicit images available online and I think it’s fair to say it’s a difficult call which one of those were initially consensually posted online.”

In this sense, the bill could apply to someone who reposts an unsourced erotic photograph on their X-rated Tumblr. Is it reckless disregard to post it without verifying the consent of the person depicted in it, or is it only reckless if that Tumblr blogger knows that the person did not consent? Llansó says it would be up to the court to decide. She also notes that while the bill requires the person in the image be identifiable, either in the visual itself or in accompanying text, it leaves room for interpretation as to whether that means that they are identifiable just to family and friends, or to total strangers as well.

Lee Tien, a senior staff attorney at EFF, agrees that the bill “raises some serious constitutional concerns” and points out that reckless disregard for consent could be construed in some surprising ways. “I might have an image of a nude woman from a book and then post it to some blog,” he said. “That might violate this law if the woman didn’t consent to my posting it online.”

Her ex was never punished or even approached by law enforcement, and she long ago let go of the possibility. But when asked whether she thinks he would have shared those images if a federal law has been in place, she is firm. “Absolutely not.”