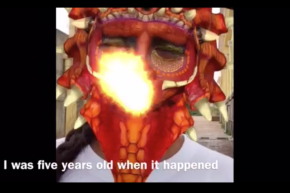 Why Rape Survivors Are Sharing Their Stories On Snapchat 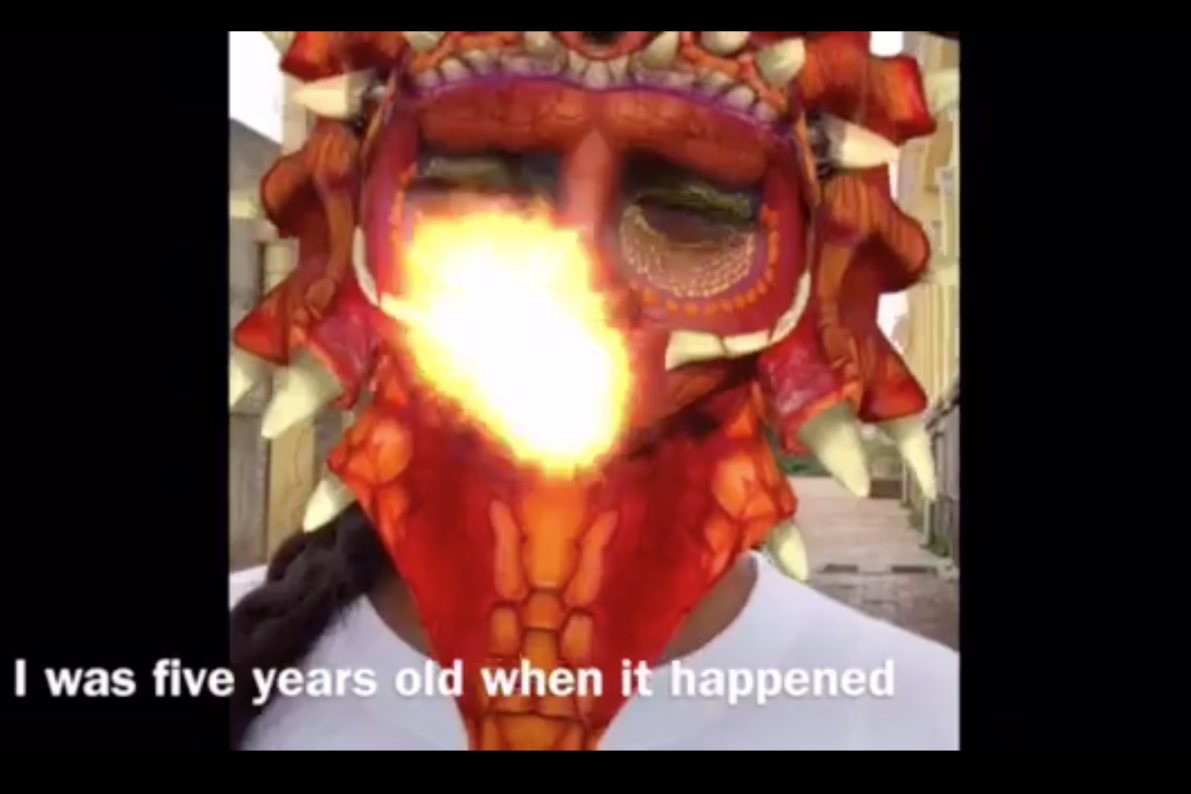 Snapchat’s rotating library of filters are a fun, mostly absurd way to share photos of yourself. But a publication in India found a more serious application for the face-obscuring tech: allowing women to anonymously share stories of sexual assault.

As part of the Hindustan Times’ coverage of an event called Climb Against Sexual Abuse, the outlet’s mobile editor Yusuf Omar asked survivors to tell their stories. He gave the women a selfie stick that functioned as a tripod and a smartphone with Snapchat installed, so they could speak on their own terms. But rather than trusting a reporter to obscure their faces later, they could choose a filter to hide their identities, letting them speak more freely.

Sexual assault is typically underreported because the victims fear repercussions and ridicule. In India, a rape happens about every 22 minutes. For every rape that’s reported, there is believed to be 30 rapes that have actually happened, although statistics vary. “Stigma around sexual violence is such a big issue, especially in India where women are frequently accused of lying, and now you get to see a young woman tell her story for herself, but with all of her emotions,” Omar said.

More people are reporting of cases, however, in India, thanks to increased awareness. But it isn’t any less hard to tell a traumatic story, which is where, in this instance, Snapchat comes in.

“They weren’t telling their story to me or a camera,” Omar said to Journalism.co.uk, “They were just looking at themselves in a phone and recalling their experiences.”

In a short video of the event, many women appear to choose a fire-breathing dragon filter, which may seem odd, or even a poor choice of filter. But that’s the result of Snapchat’s filters changing on a daily basis—Omar was just making due with what he had. So while it might not have been the platonic ideal for protecting sources on camera, it was a clever solution using readily-available technology.