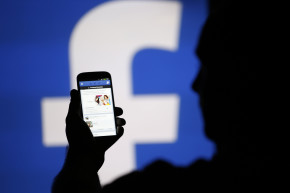 Families Of Victims Of Palestinian Attacks Sue Facebook For $1 Billion

The families claim Facebook aided the activities of Hamas, classified as a terrorist group by the U.S. government 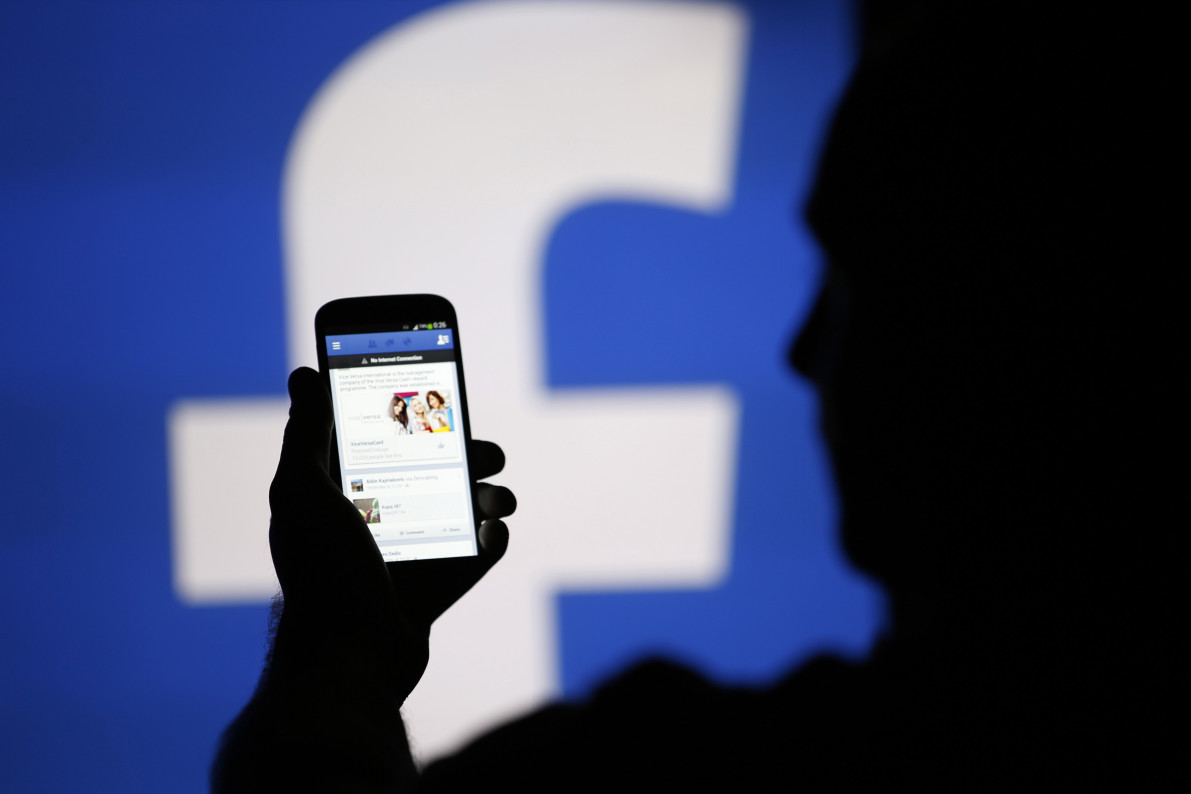 The families of five Americans killed or injured in Palestinian attacks have filed a $1 billion lawsuit against Facebook in a U.S. federal court. The families allege the social media platform “knowingly provided material support and resources to Hamas,” according to documents filed with the U.S. District Court for the Southern District of New York on July 10, and published by The Verge.

“Despite receiving numerous complaints and widespread media and other attention for providing its online social media platform and communications services to Hamas, Facebook has continued to provide these resources and services to Hamas and its affiliates,” the documents stated, referring to the group based in the Gaza Strip that the U.S. has labeled a terrorist organization.

The families demanded that the court file in their favor “for compensatory damages” under the Anti-Terrorism Act—which states U.S. companies cannot aid terrorist organizations—“in amounts to be determined at trial, but for no less than $1 billion.”

Specifically, the filing stated Hamas’ official Arabic website links to a Facebook page (Vocativ discovered that page has since been removed), and claimed “many of Hamas’s [sic] leaders have Facebook accounts in their own names that they or other Hamas members use to promote Hamas and carry out the activities of Hamas.” It named more than a dozen Hamas leaders and spokesmen, whom it claimed used the platform as part of Hamas activity, and also named many organizations affiliated with the group that have operated Facebook accounts.

The families who filed the lawsuit allege: “Hamas has recognized the tremendous utility and value of Facebook as a tool to facilitate this terrorist group’s ability to communicate, recruit members, plan and carry out attacks, and strike fear in its enemies. For years, Hamas, its leaders, spokesmen, and members have openly maintained and used official Facebook accounts with little or no interference.”

More Facebook Defends Itself After Israeli Minister Calls It A ‘Monster’

According to Reuters, Facebook said it stood by its regulations for preventing abusive content on the site. “There is no place for content encouraging violence, direct threats, terrorism or hate speech on Facebook,” a company representative in Israel told the news agency. “We have a set of Community Standards … and we urge people to use our reporting tools if they find content that they believe violates our standards so we can investigate and take swift action.”

The families who filed the lawsuit are related to several recent victims of Palestinian terrorism, including 29-year-old Taylor Force, a U.S. Army veteran stabbed to death in Jaffa in March; Menachem Mendel Rivkin, who survived a stabbing attack in the West Bank in January; 76-year-old Richard Lakin, who died last year after he was stabbed and shot on a bus in Jerusalem; three-month-old Chaya Zissel Braun, who died in 2014 when a Palestinian drove a car into a light rail station in Jerusalem; and 16-year-old Yaakov Naftali Fraenkel, one of three teenagers kidnapped, and later killed, earlier in 2014 while hitchhiking in the West Bank.

Daphne Keller, a director at the Stanford Center for Internet and Society, told Bloomberg that the lawsuit is similar to previous suits that have been defeated under the Communications Decency Act, which states technology companies are not responsible for what users write on such platforms.

Facebook has faced mounting pressure from Israel to better police its platform. Earlier in July, it defended its policies after an Israeli government minister described it as a “monster” for failing to combat the incitement of anti-Israeli violence. Legislators in Israel are reportedly drafting a bill that could force Facebook to delete such content, Israeli newspaper Haaretz reported last week.