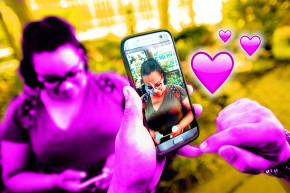 There's no time for love IRL when you're looking for Arcanine 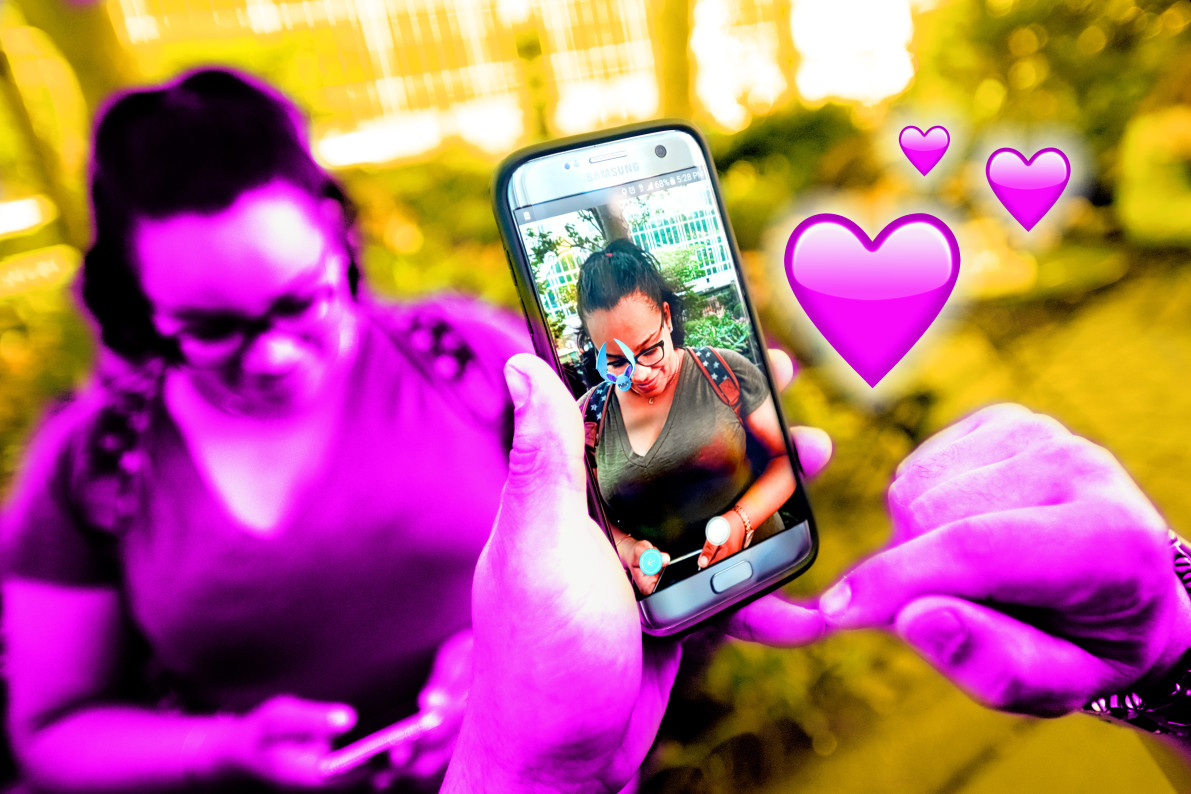 It’s only natural that Pokémon Go, which has millions of people roaming the streets in a frenzy, would have strangers talking to each other in scenarios where they otherwise wouldn’t. And that has people have been wondering on Twitter when we’ll hear the first Pokémon Go love story. Those people might get their wish, because all over the country, Craigslist is filling up with missed connections from Pokémon Go run-ins.

The Chicago Tribune first noticed a slew of posts in the Chicago area from people who were looking to catch a Charmander, and instead caught Cupid’s arrow.

Saturday night, a man was “struck through the heart with Cupid’s Pokeball,” lamenting:

Early evening, Friday. There was a lure outside of the MTG Shop, attracting Pokémon and Pokémon collectors from miles around. You were wearing super cute stripey stockings and garters, I was wearing a black t shirt and a necklace. The lure of Pokémon could not have been as strong as the attraction we both felt between us. It must have been fate, because just as I was struck through the heart with Cupid’s Pokeball, the servers froze. Our connection to each other was broken as we scrambled around trying to find a signal. I lost you in the confusion of trying to get my game to load back up again. Perhaps if we find each other again you can add me to your Pokedex?

Another man, who had admonished a woman for stealing Pokémon in the heat of the moment, apparently developed very different feelings after the fact:

You were a very cute Asian girl with short hair and black skirt/knee highs. I told you to stop stealing my Pokémon.

But missed connections are popping up all over the country. In Salem, Massachusetts, one Pokémon Go player was able to get a girl to offer up her charger, but not her phone number:

I was playing Pokémon Go with a friend near Jaho coffee this afternoon around 3 and you walked up. Blonde hair, glasses, blue hoodie, way shorter than me. I was the super tall guy black shirt, long hair and beard. You offered to let me use your charger. I thought you were really cute and wanted to hook up but didn’t want my friend to interfere or think it was to weird to try and pick you up over Pokémon Go. If you see this lets get coffee.

In Raleigh, NC, one man found a girl who he could go disrupt a church service with, all in the name of capturing an Abra:

You were so beautiful, catching pokemon in the park today. I know you didn’t see me because you were staring at your phone looking for that same one I was…but that’s ok. Me, attractive, well dressed man that is probably too old to be playing with Pokémon . I was tripping over objects and running into children so I was hard to miss. I didn’t really catch your face either because I was staring at my phone too…but if you are cool enough to catch a Jinx, you are cool enough for me. If your down, I know a great meadow where the Pokémon are just ripe for the picking. Maybe we could cross over a median at 60 miles per hour trying to catch a Meowth, or disrupt a church service for an Abra, it doesn’t matter as long as it’s me, you, and Pikachu.

Send pics and your favorite Pokémon .

But it isn’t just men on the Pokémon love hunt. In Dallas, a woman calls out to a police officer who busted her playing while driving:

To the Handsome Police officer that pulled me over trying to catch Pokémon at 2 in the morning. I just want to say, you are gorgeous, that is all.

In New York, a man and woman talked Pokémon briefly on the subway, only to go their separate ways, forgetting to exchange names:

You got off at Citifield and I never caught your name. I thought we had chemistry

The missed connections go on and on like this. You can find them in Provo, Nashville, Philadelphia, and Los Angeles. And there will certainly be more to come. Now it’s time to sit back and start prepping for the eventual flood of wedding announcements which mention Pokémon Go.