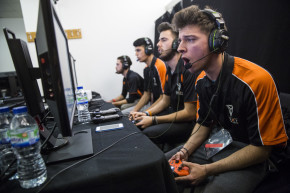 There's a new Esports regulator in town, but it's not likely to do any better than its predecessors 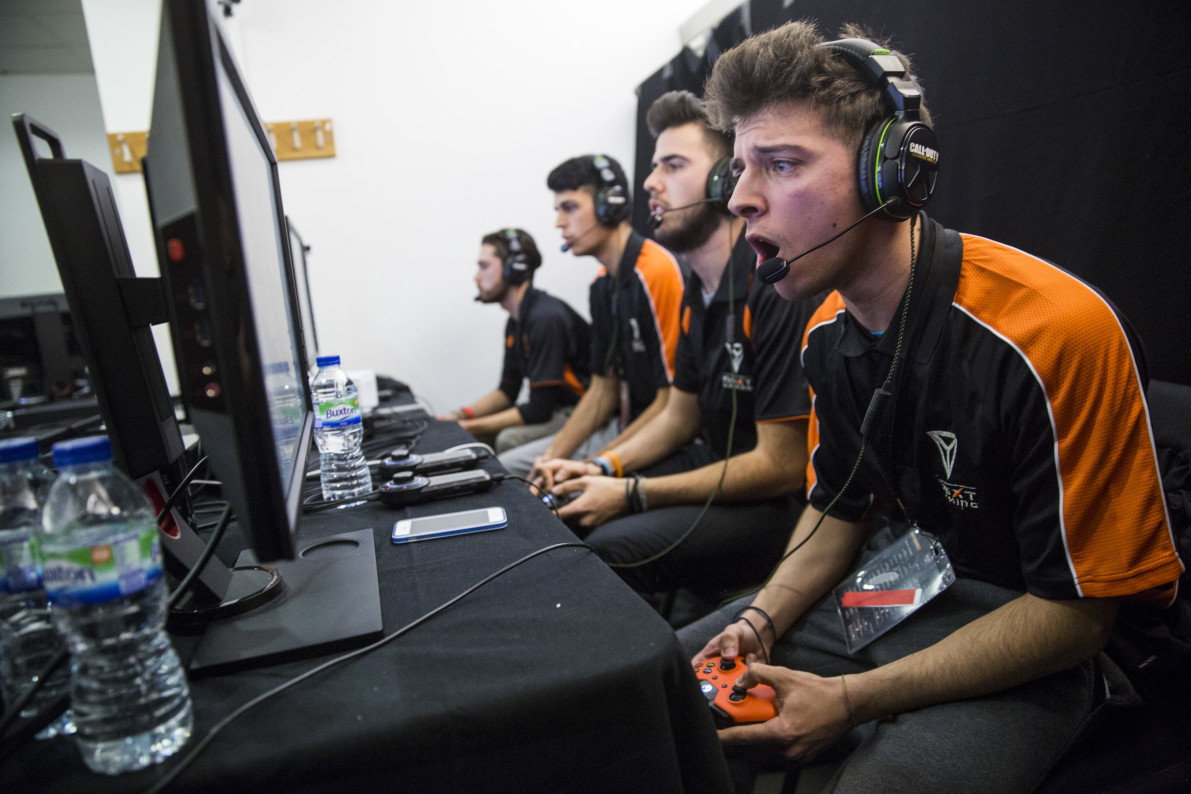 There’s a new Esports sheriff in town, ready to combat the influx of gamblers and would-be match fixers that have descended upon the burgeoning, soon-to-be $1.9 billion dollar industry, hoping to stem the tide of rigged games that have plagued the world of professional gaming of late.

On Tuesday, at the Lord’s Cricket Ground in London, the Esports Integrity Coalition—a non-profit regulatory body armed with standardized codes of conduct, ethics, anti-corruption, and anti-doping, as well as clearly delineated investigatory and disciplinary powers—officially arrived on the scene. According to their website, they hope “to take responsibility for disruption, prevention, investigation and prosecution of all forms of cheating, including, but not limited to, match manipulation and doping.”

In a lengthy assessment of the current state of corruption, they pinpoint the myriad ways in which a match might be fixed: players launching DDOS attacks and relying on cheat codes, throwing entire matches or parts of games, to doping and the corruption of the refs. That’s a lot of toothpaste for the ESIC to cram back in the tube, given that wagering on Esports, both illegal and legal, shows no sign of abating.

“Last year Esports betting ran on the legitimate market at $250 million, which means the illegitimate market probably ran at around $2 billion, possibly more,” Ian Smith, an English lawyer, former COO of the Federation of International Cricketers’ Association, and the ESIC’s newly-minted commissioner, told PCGamesN.com. “Credible forecasts expect this to grow to a legitimate business of around $23 billion by 2020. This means the grey and black market will be running at around $200 billion or more. At that point Esports becomes interesting to the types of people we really don’t want interested in Esports—primarily organised crime.”

What’s unclear, though, is whether the ESIC has the ability to both collect data and investigate all the arenas where the games are potentially rigged. As PC Gamer noted, the ESIC is not authorized to delve into” “deceptive gambling sites like CS:GO Lounge, or YouTubers like PsiSyndicate who participate in rigged promotions” and “if cracking down on corruption is the mandate it seeks, it’s going to have to go where the trouble is. Otherwise, what’s the point?”

Further, the ESIC remains heavily reliant on participating bookmakers and Sportradar’s Fraud Detection System to flag any potential instances of match fixing, since it’s dramatically harder to spot an Esports athlete that’s on the take than say, a footballer or tennis pro.

For Chris Kluwe, an avid gamer, former Minnesota Vikings punter, and self-declared candidate for the Esports commissioner’s chair, the ESIC’s friendly relationship with the betting industry makes for a tenuous partnership, one that ultimately will prove “unsustainable.”

“It looks like it’s essentially the betting industry trying to establish a regulatory body so that way they can continue to make money off betting on Esports,” Kluwe said when reached by phone. “Unfortunately I think it has the potential to turn into an IOC or FIFA,” where a wholly independent body whose intent is to provide transparency and legitimacy turns corrupt after finding itself awash in cash.

“It would be very similar to having Vegas be in charge of the NFL’s anti-corruption-slash-gambling rules,” he said.

Kluwe explained that it requires a delicate balance of autonomy and participation from owners for a sports regulatory body to be effective, adding that the scales have already tipped for one nascent Esports organizing body, the World Esports Association, which also claimed that they would be addressing match fixing, as well as ensuring “fairness, transparency and integrity.”

But, it’s not hard to see WESA’s potential conflicts of interest when their eight-member council is staffed with current teams, and is half owned by the Electronic Sports League, the world’s largest video game events company. A reporter at GameSpot even went so so far as to label WESA, “the most comprehensively flawed project I have covered,” and Kluwe said that if the NFL adopted similar practices, it would be as “if Roger Goodell only answered to Robert Kraft instead of the 32 owners.”

Even so, the ESIC will remain toothless unless they can convince game publishers to become member organizations. So far, they’ve only managed to draft one, Ubisoft, and enlisting other industry titans has “not been easy going apparently” according to PCGamer.com.

“It’s fine if event organizers and various teams sign up. The question is: can they get publishers to sign up?” Kluwe said. “Because right now publishers are the ones who hold all the power, because they’re the ones that publish that games… Effectively, unless there’s publisher buy-in, it really doesn’t mean a lot.”