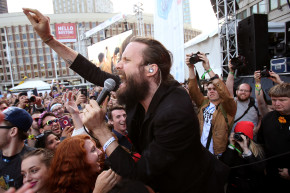 Moon Juice is furious that its infamous healing crystal went missing, and now the singer has social media is in stitches about it 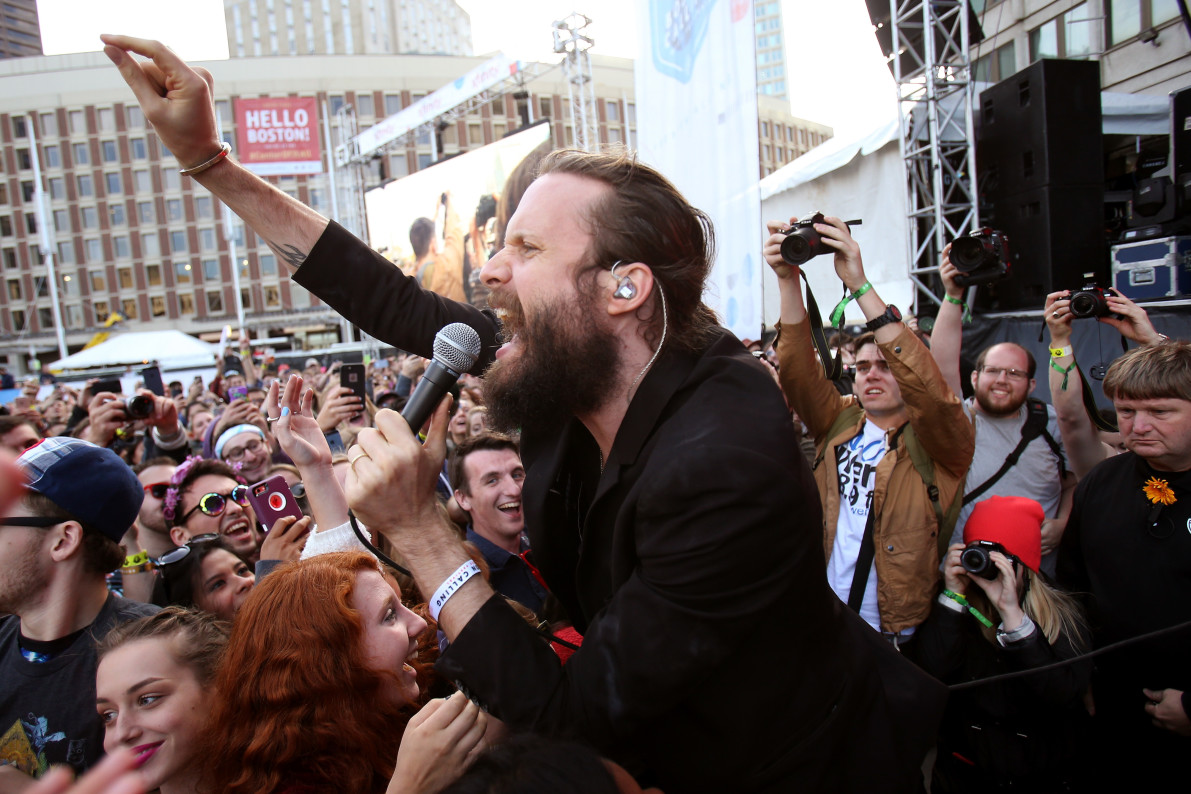 A real-life caper involving a pretentious juice shop and an even more pretentious indie rocker is once again pulling back the curtain on a very Los Angeles way of life: spending a fortune on personal betterment through obscure, hard-to-maintain diets. And at its center is a stolen rose quartz crystal, known among believers for its healing qualities.

It all started on July 8 when the Silverlake outpost of Moon Juice posted on Instagram that someone had stolen their rose quartz from the shop. Moon Juice’s owner, Los Angeles tastemaker, and wellness guru Amanda Chantal Bacon, asked only that the rose quartz be returned—no questions asked, but with the vague suggestion that holding onto a stolen crystal would spell doom for the thief.

PLEASE RETURN THE CRYSTAL!// Our rose quartz was stolen from the Silverlake shop. This loving rock has given so much to an entire community and has much more to share. To whomever took her out the door, you do not want the energy of a stolen crystal, please trust me! Anyone who can help her find her way home will be hugged and fed, no questions, just thanks.

While the tone of irony-free gravity over a crystal was hilarious enough, what happened next upped the stakes: Bearded indie rock songwriter Father John Misty, who has been called “the greatest troll in music” for covering Ryan Adams’ cover of Taylor Swift’s 1989 ironically, took immediate responsibility for the act, but not without finger wagging at what he describes as Moon Juice’s hypocritical capitalist values. He also delivered a sick burn on the quality of their juices:

There’s been, understandably, a not insignificant outcry regarding the alleged “theft” of the rose Quartz crystal from the Echo Park Moon Juice™, pictured above. I am here to claim responsibility, though I do not condone the rhetoric employed in Moon Juice’s post. To claim that “something has been ‘stolen'” is in tself a tacit endorsement of the capitalist values that blended superfoods and locally sourced produce stands, ironically, in direct opposition to. The universe, however you may define her, brought this crystal into my life at what can only be described as a “pivot moment”. As my (again without trying to be didactic in my terminology) Saturn returned within the last year I found myself unsatisfied with a culture at large that insists on attributing rigid, currency based value to objects (I do not mean in a pejorative sense) that are naturally occurring and can be procured freely at any number of energy-central dispensaries located nearly anywhere within the well-defined boundaries of globalization. While I empathize with your loss I do believe that there is a larger lesson to be gleaned from this experience: namely that material goods, no matter how sacred, WILL come and go from your life. As a practicing Buddhist I can only advise you to try and remember the crystal is only random phenomena, and if it HAPPENS to find its way into my pocket, and that pocket HAPPENS to leave your store, creating some ownership/theft/possession narrative will only cause you more pain – as you will be attempting to find significance where there is none. Also your smoothies are inconsistent to say the least but largely impossible to steal so that is an injustice that I must face, and I accept with an open heart knowing that each watery gulp is an invaluable teaching moment. 🙏🏻 @moonjuiceshop A photo posted by Father John Misty (@fatherjohnmisty) on Jul 9, 2016 at 3:35pm PDT

The Instagram post went viral, and currently has more than 9,000 likes to go with 1,200 comments which run the gamut from glad, to sad, to mad. But Instagram isn’t the only place where eyes are rolling.

Father John Misty stealing a rose quartz from Amanda Chantal Bacon/Moon Juice Shop is one of the greatest things to happen in 2016.

My favorite things to happen on social media this year has been Father John Misty and the stolen Moon Juice crystal.

father john misty, in what may be the whitest story ever, stole a healing crystal from a juice store and blamed it on the universe

But why is L.A. up in arms over a piece of rose quartz? To put it lightly, Moon Juice has quite the reputation throughout the city.

Moon Juice refers to its offerings as “plant-sourced alchemy,” which largely amount to smoothies and $4 vials of cold-filtered ocean water—basically, a shot of water—alleged to aid in better health and living. The shop also sells a proprietary line of dusts—beauty dust, sex dust, action dust, brain dust, and similarly named tonics—that cost as much as $60 and may or may not do anything.

Moon Juice is part of a mystic hippie movement in California driven by a contradiction in terms: the rich bohemian. Aspiring to what Racked called “conscious commerce,” the movement amounts to a lot of chill, affluent gatherings in Malibu and Topanga Canyon, and entrepreneurs hawk potions, crystals, and oils that purport to aid in physical and mental transcendence.

“Suddenly, shopping can become a free-thinking, mystical experience as you search for the pieces that speak to you and then bring them together in your own way. It’s actually quite exciting,” one such entrepreneur, Jacquie Aiche, told Racked. She sells amulets “filled with prayers” for $5,000.

Moon Juice also made repeated headlines when its owner devised a diet that was endorsed by Gwyneth Paltrow’s lifestyle blog as “magic. Like, real magic.” It was subsequently mocked by the internet for its absurdity.

In an interview with Elle last year, Bacon coughed up her daily food diary to much consternation, revealing that she consumes a copper cup of silver needle and calendula tea at 6:30 a.m., shakes with vanilla mushroom protein for lunch, followed by three quinton shots for mineralization. Later on, she eats “chewy bee pollen” and “activated cashews,” as well as turmeric root in grapefruit juice. She also takes something called a crystal shower.

The internet went ballistic, remarking on her “pretentious hippy diet of 50 foods you’ve never heard of,” and calling Bacon “ten Gwyneth Paltrows in one person.” Someone tallied up that her diet would cost you about $700 a day. Others called just reading about her diet a “spiritual trauma” that has “fascinated and oppressed thousands.”

While some are suggesting this is just another epic troll by Father John Misty—and there’s always the possibility it’s also an epic troll by Moon Juice—I asked a Venice friend who is super into crystals what the real risk is for whomever did steal the crystal.

She told me that the rose quartz is “about love—for your heart chakra.” But she said stealing one is not the greatest idea. “Stolen things aren’t usually good vibes,” she said. “But if you want it, you could try to clean it by submerging in salt for 24 hours.”

Perhaps this Moon Juice’s $10 jar of sundried pink salt will do the trick.