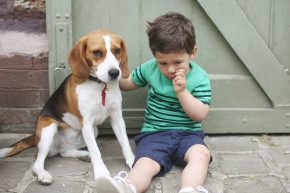 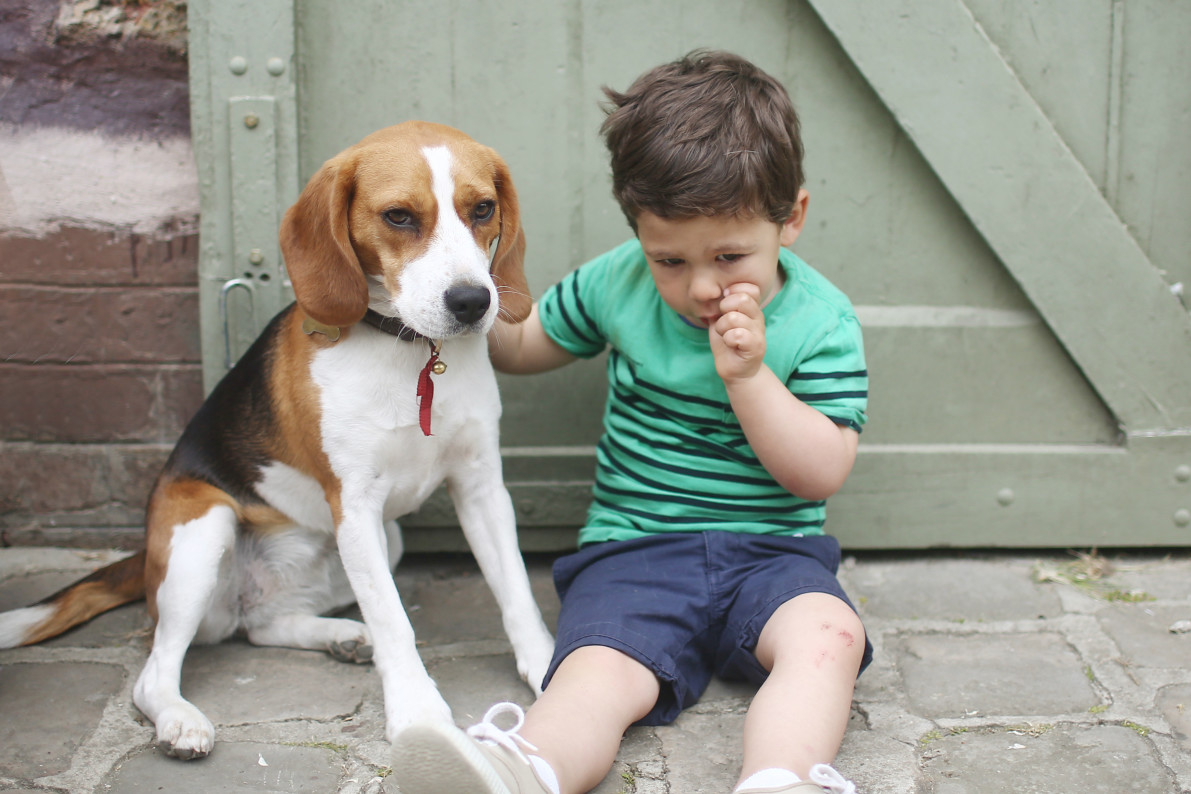 Parents of kids who bite their nails or suck their thumbs might want to pause before reprimanding their children; kids with the habit of putting their fingers in their mouths are less likely to have allergies as adults, according to a study published online Monday in the journal Pediatrics.

The researchers from the University of Otago in New Zealand suspected this based on a scientific idea called the hygiene hypothesis. Children that are exposed at an early age to more microorganisms and allergens allow their immune systems to develop more fully—the body learns to only attack harmful microbes. Without that training, the body could launch a drastic immune response to something that’s not actually harmful, which is what allergies are. Kids who grow up in homes scrubbed with disinfectants might then be more likely to have a greater number of allergies—and more serious ones—as they get older, the theory goes.

If kids are constantly putting their fingers in their mouths to bit their nails or suck their thumbs, they would be exposing themselves to more microbes, and thus building up their immunity and decreasing the likelihood that their immune systems would launch needless attacks on allergens, the researchers hypothesized.

In the study, the researchers analyzed data collected from more than 1,000 people born at the same hospital in Dunedin, New Zealand between 1972 and 1973 and followed them into adulthood. When the children were ages five, seven, nine and 11, the scientists polled the parents about the children’s thumb sucking and nail biting habits; when they were 13 and 32, the study participants were given skin-based tests to see if they reacted to at least one common allergen, such as dog or cat hair, grass, and dust mites. The researchers also took into account whether the participants had asthma or seasonal allergies.

The results couldn’t be explained by other factors that affect kids’ immunity, such as their parents’ allergies, whether they have pets, and if they were breastfed.  And while these bad habits did reduce allergies, they didn’t make kids any less likely to develop allergic diseases like asthma or hay fever.

Though the results indicate that kids who put their fingers in their mouths develop fewer allergies, the negative consequences of those habits still outweigh the benefits, the researchers note. Thumb sucking past infancy can mess up kids’ teeth and negatively affect their developing speech patterns. Parents can help a child break the habit by using behavior-based therapies.

Nor do the results suggest dosing your kid with a ton of microbes just so that they’re healthy later in life—the hygiene hypothesis is still controversial, Robert J. Hancox, one of the study authors, told the New York Times. But the findings do suggest that lifestyle factors from a young age could influence immunity throughout a person’s lifetime. That kind of evidence might help scientists come up with new preventative measures—or even cures—for allergies in the future.