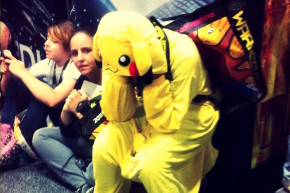 Pokémon Go Sucks If You Don’t Live In A City

Apparently people don't like driving 30 minutes to get more Pokéballs 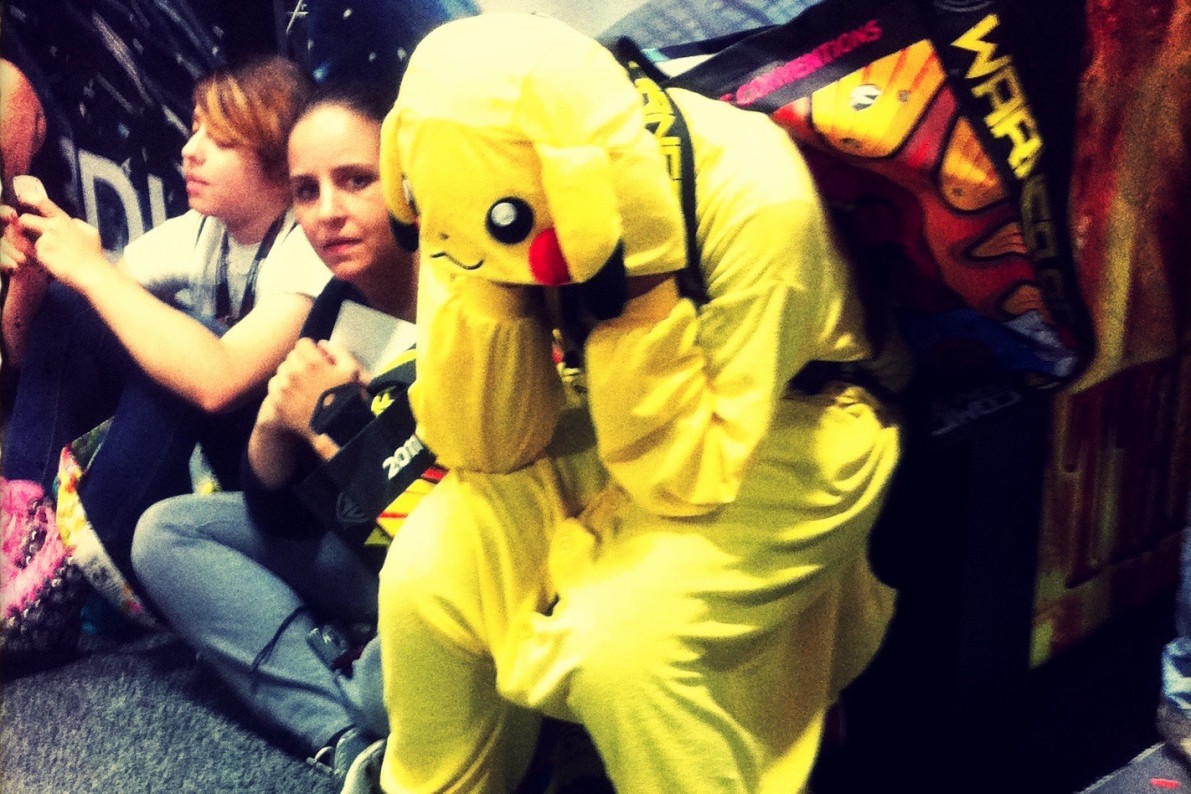 Pokémon Go, the reason more people than usual are staring at their phones while walking around town, needed only a weekend to become a nationwide phenomenon. The augmented reality game single-handedly added billions to Nintendo’s value, and already has more users than many of the most popular social media apps.

But people in rural areas are complaining that getting to a nearby Pokéstop requires that they drive for up to 30 minutes because the game’s map doesn’t have as many Pokéstops as more urban areas, where people only have to walk a block to find the action. In midtown Manhattan, for example, there’s a Pokéstop on practically every corner. The Pokéstops are critical because they are the source of Pokéballs, which you absolutely need to capture Pokémon.

“I live in a rural area with the closest Pokéstop being 2 km away, next one around 4 km, and then nothing visible on the map,” said user haendeul on the gaming forum NeoGAF, echoing numerous other complaints on NeoGAF and Reddit. “I was starting to run out of Pokéballs before I went down into the city today, and now I suddenly have 80+. The way the system works right now you’re punished for going into the nature and rewarded for going to the dirty exhaust-filled city.”

Gaps in Pokémon Go’s map can be traced back to another augmented reality game created by Niantic Labs called Ingress, which shares similar elements with Pokémon Go. Players populated the Ingress map with their data and location suggestions, and when Niantic made Pokémon Go, it used the same map so that there was available data from day one. But far fewer Ingress players lived in rural areas, which is why Pokémon Go’s map is lacking.

Not every urban city has it easy though. Players in Austin flooded NeoGAF and Reddit with complaints that there weren’t any Pokéstops or Pokémon, even in the city’s vibrant downtown area. This is especially curious because Austin’s Ingress map was well populated. While users suggested that those early complaints were the result of overloaded servers, which plagued the game for much of Friday, Austinites continued to complain through the weekend.

“I’m pretty much over the game until its fixed since I work for a living and don’t feel like dealing with 20 minutes of traffic to participate,” said Reddit user The_Jacobian late Sunday on the /r/gaming subreddit. “Which is a shame since I was really excited until I realized all I can do in my normal life is catch pokemon until I run out of balls and use them for nothing since there are no gyms. [sic]”

Players on NeoGAF suggested tweaks to the game that could help alleviate gaps in the map, such as providing unlimted Pokéballs, or awarding Pokéballs for distance traveled. Either way, Nintendo and Niantic have some work to do to expand options for people who live in rural towns.