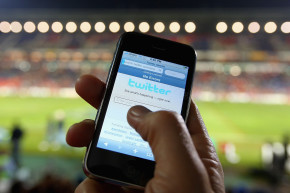 Twitter hopes livestreaming sports will boost the bottom line more than 140 characters ever did, but no one seems terribly interested 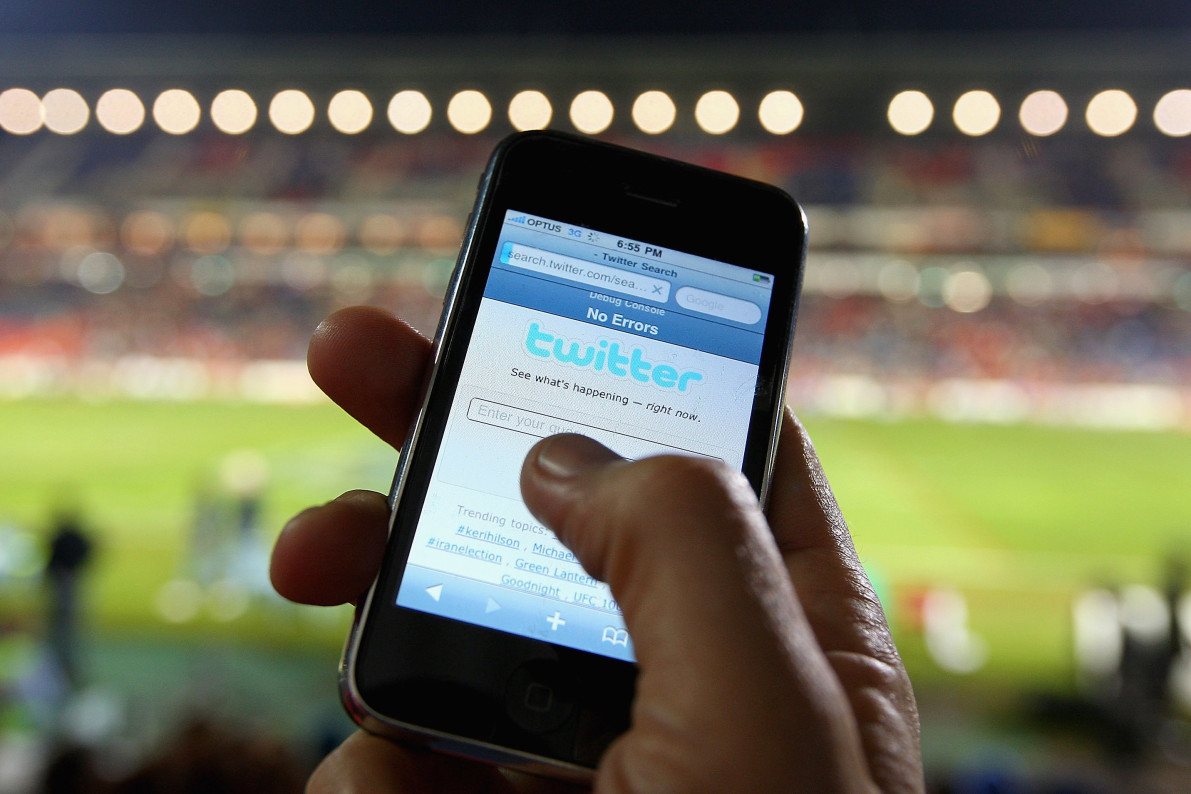 Twitter’s latest foray into abandoning its identity is buying up the rights to live stream professional sports. That’s according to a report from Recode, which notes that the microblogging site has had conversations with the NBA, MLS, and also with Turner, whose TBS and TNT network broadcast NBA, MLB, and NCAA tournament games.

Twitter timelines have already become increasingly populated with Vines, GIFs, and videos, and now the social media company famous for its 140-character bursts—perfect for short thoughts, news updates, pithy observations, relentless self-promotion, obnoxious congratulatory retweets, and helpful link sharing—wants to delve into #longform. This follows recent announcements about relaxing the strict textual limits by not counting links and photos toward the allotted space, which in turn followed public deliberation about whether to expand from 140 characters to 10,000.

The average Twitter user—O.K., this isn’t scientific so this is just my experience—scrolls through his timeline quickly, is annoyed by too many moving graphics, and just wants the news and banter tidily presented with only clever #hashtag usage.

Instead, Twitter keeps polluting the visual space and is deeply invested in making live sports work on its platform. That’s why they paid just under $10 million to stream 10 Thursday Night NFL games this fall. Our first taste of what this could look like happened last week with Wimbledon coverage in which the live video remained anchored in the left-pane with timelines appearing to its right. (Even though the tournament is over—Serena Williams and Andy Murray won the singles titles, by the way, and the tennis was entertaining—one can still visit the page and get a sense of how it looks.)

All these changes to Twitter seem to be a result of the microblogging corporation failing to cash in macro money. Monetizing the free service purely with scroll-by ads has proven difficult. As Slate put it, revenue numbers have been “ugly” and the company’s options are “bleak.”

You may have been surprised—as this reporter certainly was—to see “just under $10 million” as the cost for double-digit NFL games. The league typically charges way more; Bloomberg reported that CBS and NBC paid about $45 million for each of those same games Twitter is streaming for about $1 million a pop. The real money in broadcasting remains, for now at least, in traditional television and, failing that, in subscription sites like Netflix and Amazon Prime.

That’s why, Recode noted, that Twitter may aim to be supplementary to major channels; at Wimbledon, for instance, the site didn’t show live matches but rather “fringe footage” like interviews, analysis, and highlight clips.

But that’s what Twitter already does well. It’s a great second-screen experience and community builder for watching sports, but we’ve all managed just fine with Twitter on a separate display rather than one, all-encompassing, graphic- and motion-heavy, over-stimulating screen.