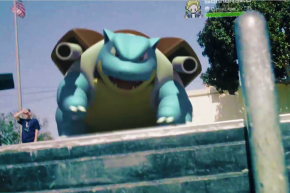 Pokémon Go Is Already Sending People To The Hospital

The quest to 'catch them all' is leading to broken feet, bruised shins, and twisted ankles 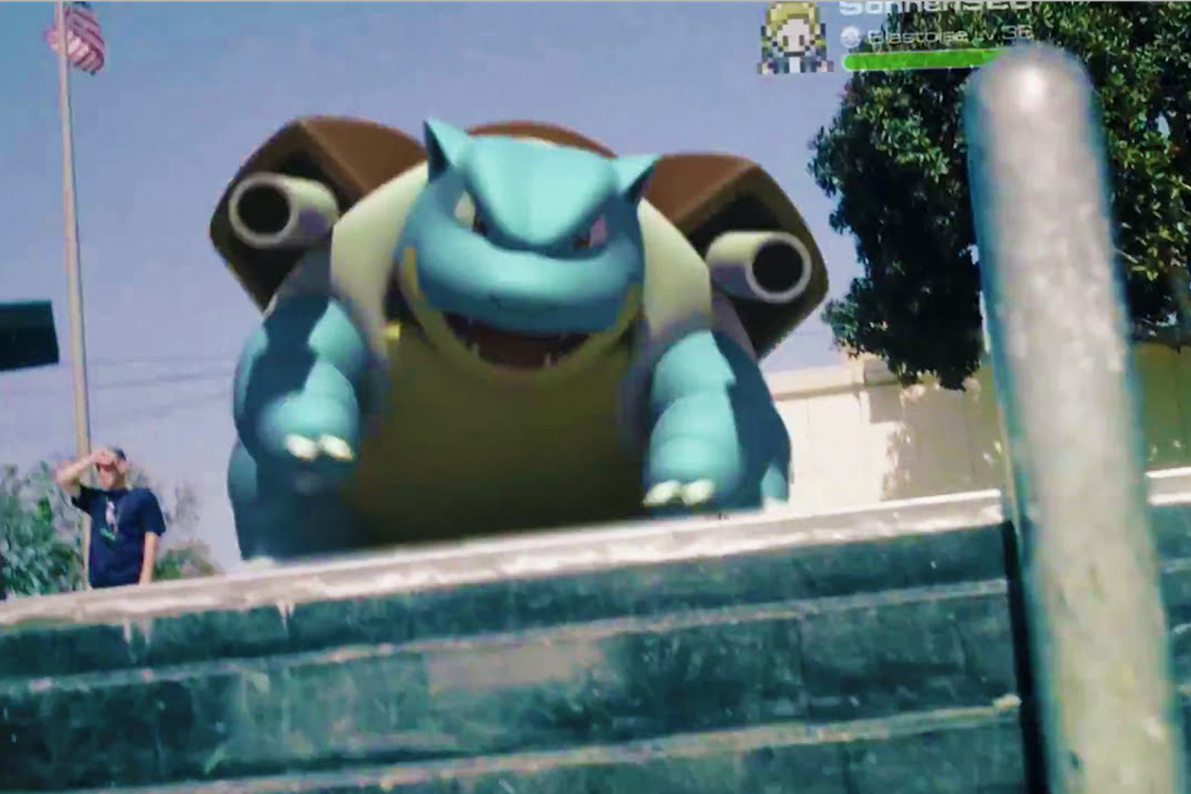 Pokémon Go, the wildly popular smartphone game that hit app stores last week, uses augmented reality to send you on a hunt for Pokémon in the real world using your smartphone’s camera. The game is getting people out and about on their quest for Pokémon but apparently, it’s also having an inadvertent side effect: non-virtual injuries.

One person on the Pokémon Go subreddit writes that she slipped into a ditch and fractured a bone in her foot while playing the game. Other users in the thread chimed in about minor injuries or near-injuries Pokémon Go has caused them, with one person admitting that they also “nearly fell into a ditch in the dark” playing. The injuries don’t stop there, with the NY Post reporting stories of bruised shins, scraped hands, twisted ankles, all while hunting Pokémon.

More A Friendly Dogspotting PSA: Pokémon Are Not Dogs

People on Twitter are also owning up to Pokémon related injuries:

I was sitting in my parked car when a van hit it. He was playing #PokemonGo and didnt see me. I too was playing. This game will kill us all.