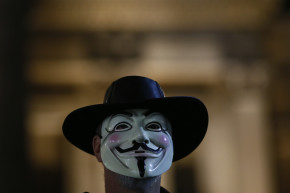 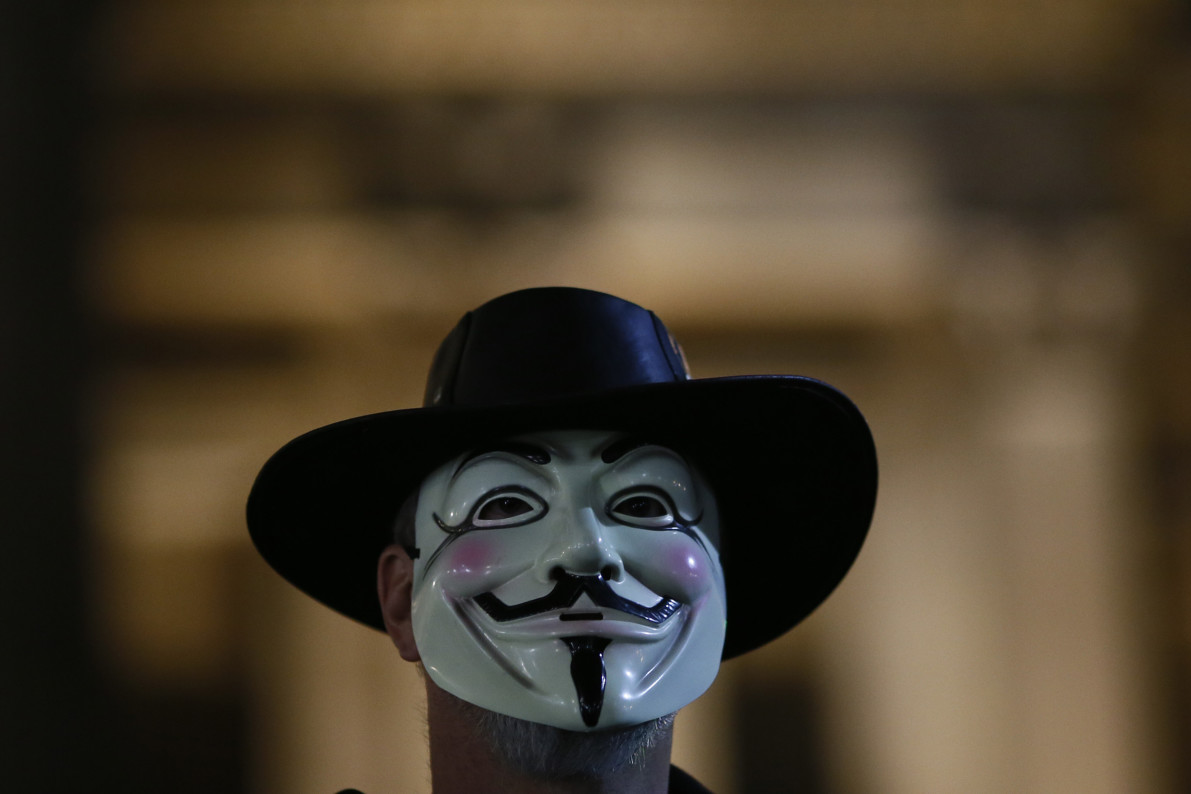 It appeared that the websites, belonging to the Baton Rouge municipality and the Louisiana State government, were in fact down as of Monday morning after the group launched #OpBlackFlare, a new hacking operation.

Anonymous said on a Twitter account created for the operation that its purpose is to “expose the wicked and bring peace” after witnessing police brutality.

Anonymous has witnessed various instances of recent police brutality. The purpose of #OpBlackFlare is to expose the wicked and bring peace.

The group also heralded the new campaign with a video published on Sunday, saying “the people of this country have been pushed to the breaking point and will not stand and watch anymore.” The group encourages viewers to participate in anti-police brutality protests. They then claim that, in the wake of Thursday’s Dallas attack, they won’t release officers’ private information obtained from cyber attacks in order to protect the officers’ personal safety.

The apparent hacking attacks come days after the death of Alton Sterling, who shot and killed by police officers last week in Baton Rouge, and after a weekend of protests in the Louisiana capital in which scores of demonstrators were reportedly arrested.

They also come one day after Anonymous threatened cyber attacks and called for protests at 37 locations nationwide this Friday—a day the group described as a day of action, rage, and solidarity with Black Lives Matter.

Anonymous hacktivists active on the operation’s IRC chat channel, a chat client favored for anonymity, also compiled a document containing information about the police shootings of Sterling and Philando Castile, who was shot by a cop during a traffic stop in Minnesota on July 6 and later died in a hospital. The document contains news articles, video footage and audio of the shootings. It also includes examples of what the group says amount to police brutality, as well as information about the police officers involved Sterling’s death. The document, pinned to the top of the operation chat channel, appears to be aimed at showing participants the reasons behind the campaign.