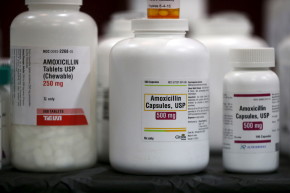 Antibiotic Abuse Is A Rampant Problem, Study Finds
By Joshua A. Krisch 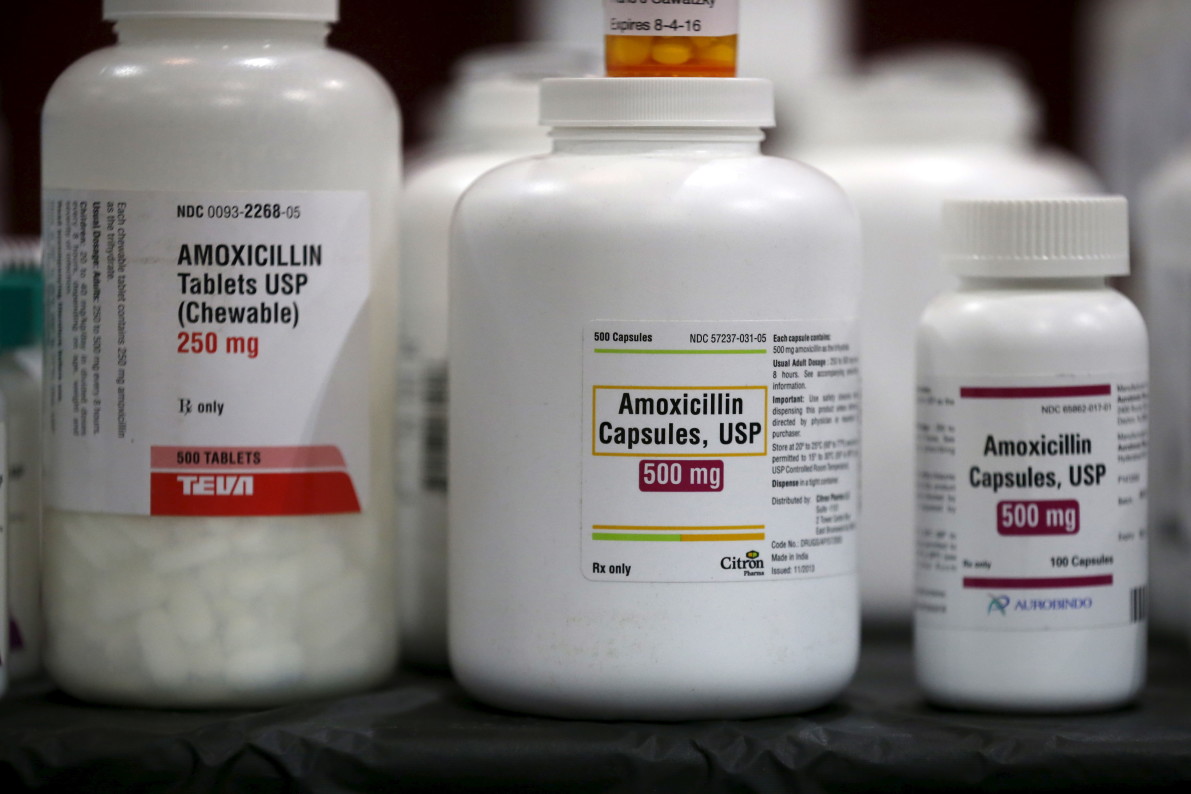 People are taking amoxicillin antibiotics without prescriptions — (REUTERS)
By Joshua A. Krisch
Jul 11, 2016 at 1:01 PM ET

Antibiotics must be taken in specific doses. Some varieties work better than others for treating certain conditions, none of them cure viruses, and if not taken appropriately all of them can contribute to the birth of incurable superbugs. Considering the complexities at hand, one would think that Americans would hesitate before popping antibiotics without a physician’s oversight. Alas, one would be wrong.

In a recent study in the journal Antimicrobial Agents and Chemotherapy, 5 percent of adults copped to using antibiotics without a prescription in the past year, and a full 25 percent told researchers that they would be comfortable using antibiotics without consulting a medical professional. Not only is this illegal, and likely contributing to the antibiotic resistance apocalypse—it probably doesn’t even help.

“When people self-diagnose and self-prescribe antibiotics it is likely that the therapy is unnecessary because most often these are upper respiratory infections that are mostly caused by viruses,” said coauthor Larisa Grigoryan of Baylor College of Medicine in Texas, in a press statement. “Even if the cause is bacterial, lay people don’t know which antibiotics cover which pathogens and for how long should they use them.”

Antibiotics save millions of lives every year, and have made mincemeat of infections (and venereal diseases) that once brought civilizations to their knees. But living in the antibiotic era has its challenges—the greatest of which, is that we’ve abused them so much that we’re on the verge of sending medicine back to the 1930s. “Without urgent, coordinated action,” the World Health Organization writes. “the world is heading towards a post-antibiotic era, in which common infections and minor injuries, which have been treatable for decades, can once again kill.”

WHO is not overreacting. According to the Centers for Disease Control and Prevention, overuse and misuse of antibiotics have already created a slew of antibiotic-resistant bugs that cost the country upwards of $20 billion in additional healthcare costs per year. Recently, the arrival of a particularly nasty superbug, colistin-resistant E. coli, made headlines as physicians scrambled to respond.

Even when physicians are doing the prescribing, antibiotics are misused. Patients forget to take a complete course of their antibiotics; exasperated doctors silence hypochondriacs by prescribing unnecessary penicillin. But the danger of misusing antibiotics is obviously greater when patients take matters into their own hands, and simply pop a pill whenever they’re feeling under the weather. That’s one reason why over-the-counter antibiotics are (officially) illegal.

In this new study, researchers surveyed several hundred adults living near Houston, Texas, and asked them about their antibiotic habits. Fourteen percent confessed that they keep a stash of antibiotics in their homes, the vast majority of which had been saved from previous prescriptions. Nearly half of the offenders were lower-income patients who made less than $20,000 per year, and most of them said they used antibiotics to treat flu-like symptoms—which frequently resolve without antibiotics.

Even more disturbing, the survey suggests that 40 percent of antibiotics used without a prescription were purchased in stores and pharmacies, which are not legally permitted to sell antibiotics over-the-counter. “Our study confirmed that despite being illegal, over the counter dispensation of systemic antibiotics occurs in the U.S.,” the authors write. The rest of the antibiotics were supplied by either friends or relatives, were leftovers from prior prescriptions or veterinary antibiotics (seriously).

One of the reasons Americans may be misusing antibiotics is the cost, the authors note. Copays in public clinics can be as high as $70 for antibiotics, tempting many patients—especially those who are hurting for money—to find less expensive ways to treat their own infections. But between the specter of antibiotic resistance and the slim odds of figuring out how to best self-medicate on complex antibiotics, perhaps everyone would be better off shelling out the $70, and keeping us in a post-antibiotic world.