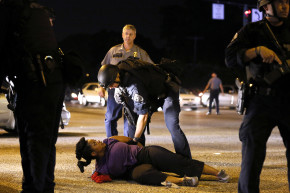 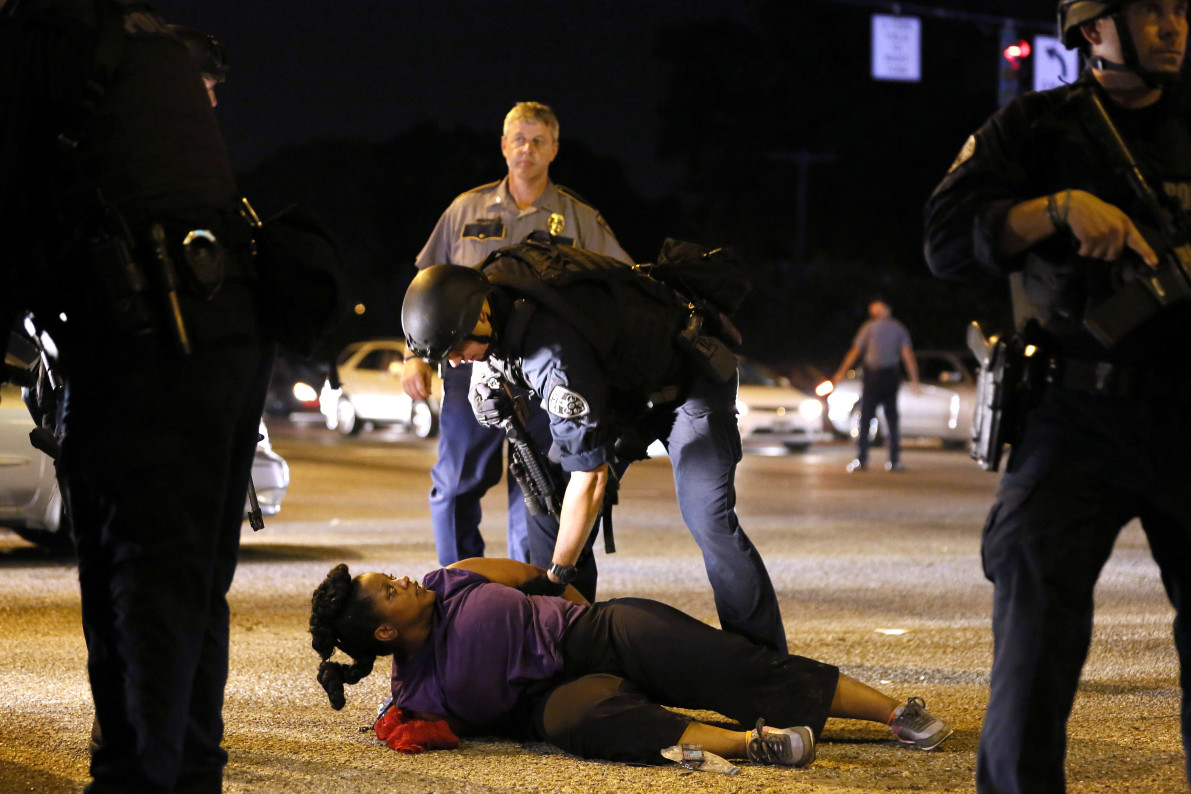 Dozens of demonstrators were arrested in Baton Rouge on Friday and Saturday while protesting the police shooting of Alton Sterling, whose death on Tuesday in the city ignited anger nationwide. Among those arrested was nationally recognized activist DeRay Mckesson, who was apprehended in the middle of a Periscope livestream that was showing a Saturday protest.

Within hours of the arrests, activists launched a campaign for a bail fund on crowdfunding platform Crowdrise that by early Sunday had raised more than $4,000—and the figure rapidly climbed. The effort, organized by the Louisiana National Lawyers Guild, a civil rights organization, aims to raise a total of $15,000.

As protests were ongoing in Baton Rouge, hundreds of demonstrators in St. Paul shut down an interstate highway for several hours on Saturday night in protest against the shooting of Philando Castile, who died on Wednesday in a city suburb after he was shot by an officer. Black Lives Matter Minneapolis requested funds for bail on its Facebook and Twitter pages as the protest began. “We shut down 94 for Philando,” the organization wrote on Facebook. “We are gonna need bail money.”

According to police, 100 people were detained after protesters in the city began throwing rocks, construction material, and a molotov cocktail at officers, NBC News reported. Five officers were injured in the clashes.

Additional protests were recorded in cities across the country over the deaths of Sterling and Castile, including in Chicago, Atlanta, Miami, and Washington, D.C.

Crowdfunding bail money is a common practice for Black Lives Matter, who have successfully raised tens of thousands of dollars for its jailed activists over the last two years. Similar to the case of this weekend’s St. Paul protests, fundraising efforts are sometimes set up prior to planned demonstrations in anticipation of arrests. In December, for instance, the movement set up a bail fund before it occupied the Mall of America, in Bloomington, Minnesota.