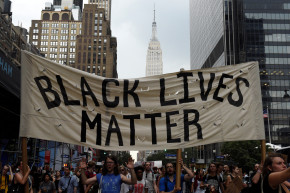 The crowdsourced Google Doc contains translations in over a dozen languages 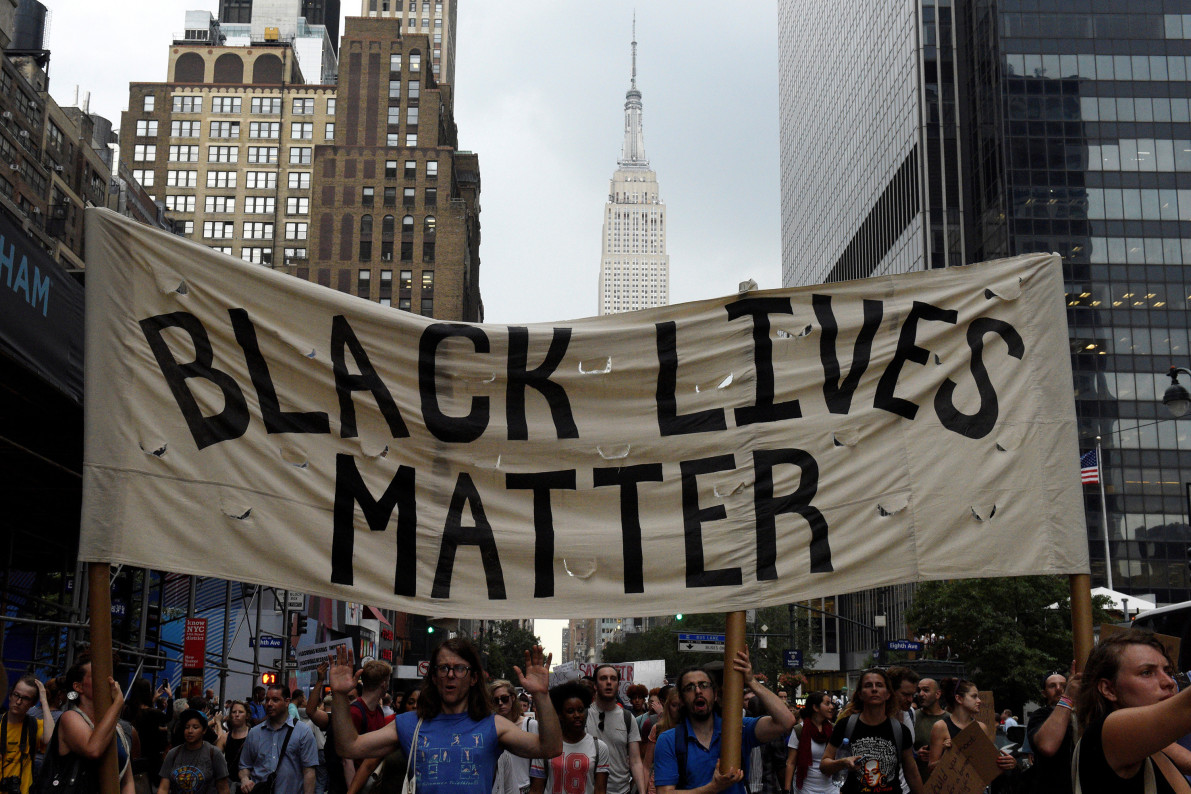 A group of Asian Americans has shared an open, multi-lingual letter on the internet with the intent of explaining to older generations the significance of the Black Lives Matter movement. Using Google Docs, hundreds of Asian Americans have converged on the letter to contribute content and translations, with more still disseminating the letter to their friends and families in an attempt to address often overlooked racial issues after a string of recent shootings.

The letter was put together in the aftermath of the death of Philando Castile at the hands of a Minnesota police officer on Wednesday. Early in the investigation into the shooting, which came only a day after police killed Alton Sterling in Louisiana, many speculated that the officer who gunned down Castile was of Asian descent after viewing Castile’s girlfriend’s graphic livestreamed video of the incident. While the officer responsible was later identified as Jeronimo Yanez, his race wasn’t disclosed.

Lavish Reynolds stated officer who shot #PhilandoCastile is Asian. A reminder that anti-Black racism is not exclusive to White people.

Still, Asian Americans took the time to talk about the sensitive topic, and the letter is addressed to various family members. “We need to talk,” it begins. “You may not have grown up around people who are Black, but I have. Black people are a fundamental part of my life: they are my friends, my classmates, and teammates, my roommates, my family. Today, I’m scared for them.” It goes onto explain why black lives matter and how black activism and their struggle for equal rights has helped raise up Asian Americans of all ethnicities.

New-York based ethnographer Christina Xu started the letter with a series of tweets on Thursday. Eager to counterbalance the possibility of another “pro-Liang rally”—a reference to the thousands of Asian Americans that came out in support of New York Police officer Peter Liang after he was convicted of killing an unarmed black man—created the Google Doc to allow others to collaborate on it. Soon after, she was calling on others to translate the letter into their native languages and disseminate it on popular messaging apps such as WeChat, LINE, and WhatsApp.

In fact, let’s draft letters in our native languages to our parents and our communities. Get it passed around WhatsApp, WeChat, LINE, etc.

As of Saturday afternoon, work was still being done on the Google Doc. In addition to formats such as podcasts and zines being added to the fold, the letter has been translated into over a dozen languages, including Chinese, Japanese, Korean, Thai, Indonesian, Bengali, and Urdu. It appears that more collaboration is on the horizon.

“When someone is walking home and gets shot by a sworn protector of the peace—even if that officer’s last name is Liang—that is an assault on all of us, and on all of our hopes for equality and fairness under the law,” the letter says.