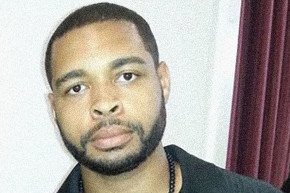 Groups like the New Black Panther Party are applauding the man who killed five Dallas police officers on Thursday, while another group is calling for more dead cops 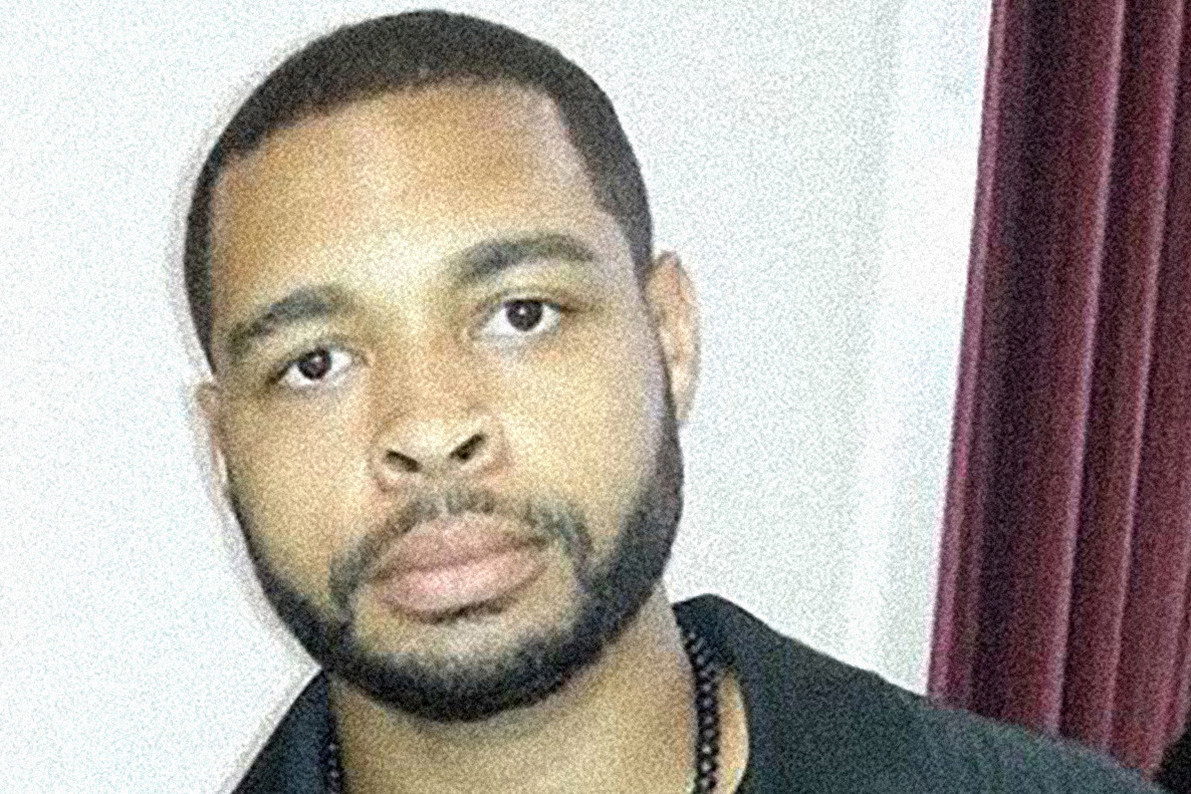 As people across the racial spectrum gathered Friday to mourn and condemn the deadliest attack on police in recent history, a group of fringe black extremist organizations found cause for celebration over the deaths of cops.

After sniper fire brought down five officers and wounded more at a Black Lives Matter march in Dallas Thursday evening, the group issued a swift statement denouncing violence. Their statements were echoed by the president, political leaders from both parties, and across social media. But, some members of black vigilante hate groups seized on Thursday’s sniper shooting in Dallas to issue a rallying cry for more violence and bloodshed against police.

“WE ARE CALLING ON THE GANGS ACROSS THE NATION! ATTACK EVERYTHING IN BLUE EXCEPT THE MAIL MAN, UNLESS HE IS CARRYING MORE THAN MAIL!,” Dr. Mauricelm-Lei Millere, an “advisor” to the New Black Panther Party and head of the African American Defense League posted on Facebook on Friday. The message was accompanied by an image of blue and red fists embracing each other and the hashtag #BloodsAndCripsUnite, in reference to the notorious street gangs, which are typically rivals.

He went on: “We are Calling [sic] on every gang (Crips and Bloods) and gangsta across the four corners to put in some work because these racist crackas have put themselves in your business. It’s time for the Crips and Blood to shed some blood. Know what um saying!?” In another post, he encouraged people to also kill firemen because “they are on the same side” as the police.

The deadly shooting in Dallas is still under investigation, but one of the suspects told authorities that the ambush was in response to the officer-involved deaths of two black men in Minnesota and Louisiana on Tuesday. Both of the controversial shootings were caught on video and sparked a national debate on whether the shootings were justified.

Mauricelm-Lei Millere made a name for himself in September of 2014 after the death of Michael Brown, who was fatally shot by Officer Darren Wilson in Ferguson, Missouri. In the days following Brown’s death, Mauricelm-Lei Millere encouraged Black people to kill Wilson. “When you find Dar­ren Wil­son you know what to do! Who­ever finds him knows what must be done! Take every­thing that he took from Mike Brown,” he wrote on his Facebook page, which was cited by the Anti-Defamation League, a civil rights advocacy group that tracks extremist organizations. Despite the fiery rhetoric, Millere’s actual influence seems limited.

“He uses social media to call for violence against police on a regular basis and has flirted with some hate groups like the New Black Panther Party,” Oren Segal, the director of the ADL’s Center on Extremism, told Vocativ. “But his online following seems stagnant and even his relationship with the New Black Panther Party seems tenuous, and they tend to promote anyone who is interested in them.”

Still, Millere’s “calls for violence can’t be ignored and it is hard to determine who may have been affected by his online rants,” Segal added. Mauricelm-Lei Millere did not respond to Vocativ’s request for comment.

#SALUTE #BLACKPOWER #MICAHJOHNSON WHEN THE BLACK MAN GETS TIRED OF… https://t.co/D4xiFQQDmG

Rest in peace #MicahJohnson I salute you soldier #BlackLove #BlackLivesMatter #OurFightWillNeverEnd You had enuff pic.twitter.com/DbttE8xcTv

On the New Black Panther Party’s Facebook page, one member posted video of Johnson firing at officers with the hashtag “#Timesup gamechanger!!” Another person posted an image of a black man in combat fatigues and holding a rifle with the caption “Coming soon to a city near you!”

Black Lives Matter disavows individuals like Mauricelm-Lei Millere and groups like the New Black Panther Party, which boasts just a few thousand members nationwide and frequently calls for violence against white people and Jews, according to the Southern Poverty Law Center.

“You want freedom? You going to have to kill some crackers! You going to have to kill some of their babies!” King Samir Shabazz, head of the party’s Philadelphia chapter, said in a 2009 National Geographic documentary. Malik Zulu Shabazz, the former leader of the organization, was quoted in 2002 as saying, “Kill every goddamn Zionist in Israel! Goddamn little babies, goddamn old ladies! Blow up Zionist supermarkets!”

Military veteran Micah X. Johnson, 25, has been identified as the sole gunman, though three other people are reportedly being held in connection to the shooting. Johnson reportedly told police he wanted to kill white cops before he died from injuries sustained during his arrest.

Those on the other side of this conflict have also been vocal about Thursday’s shooting. White supremacist organizations are calling the violence the first shot in the impending “race war.” One self-described “proud white American” urged people to get ready to fight and discussed the importance of having ammunition. “3 Police officers shot dead and 10 wounded in Dallas today,” he posted on Twitter before the final tally of five dead officers was made public. “Things are heating up, hope you’re all prepared.”