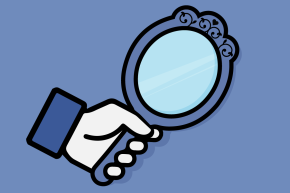 Why Insecure Narcissists Depend On Social Media
By Tracy Clark-Flory

Why Insecure Narcissists Depend On Social Media 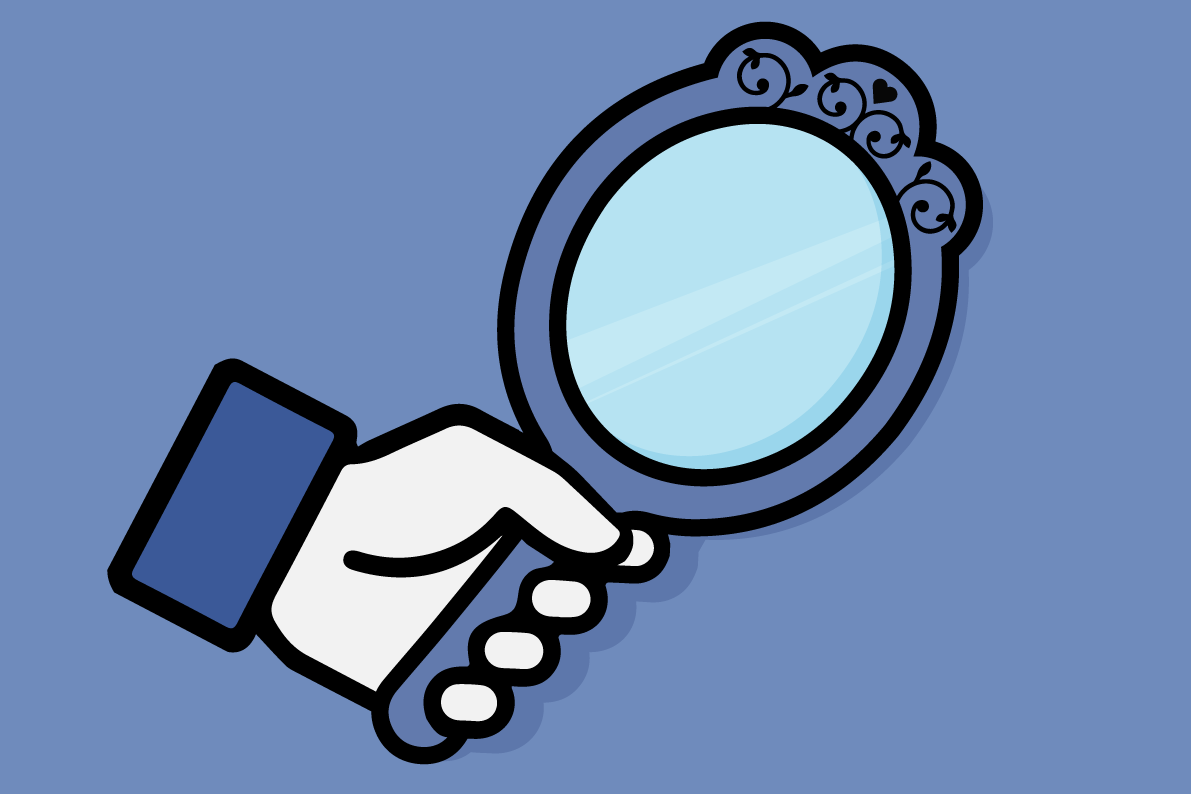 Thanks to all the selfies and unironically #blessed hashtags, social media often seems like a playground for raging, egomaniacal narcissists. But a new study suggests it’s a different kind of narcissist—the shy, insecure, and hypersensitive type—that is most dependent on digital ego-polishing services like Twitter and Facebook.

Researchers from the University of Florence had 535 students take a series of tests to evaluate them for narcissism. Specifically, they looked at ratings on scales for grandiose narcissism, which is associated with arrogance and aggression, and vulnerable narcissism, which is linked with “a defensive and insecure sense of grandiosity,” as the study puts it.

The researchers also evaluated the participants for “problematic” internet usage, using a survey that measures things like difficulty refraining from going online and turning to the internet when feeling depressed.

“This suggests that [social networking sites] might be the preferred tool among vulnerable narcissists to gain approval and admiration, whereas they might be just one of many tools grandiose narcissists use to achieve narcissistic goals,” the researchers wrote. In other words, the internet is filled with narcissists—but some of them feel really bad about themselves, OK?