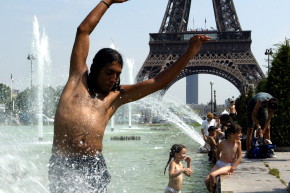 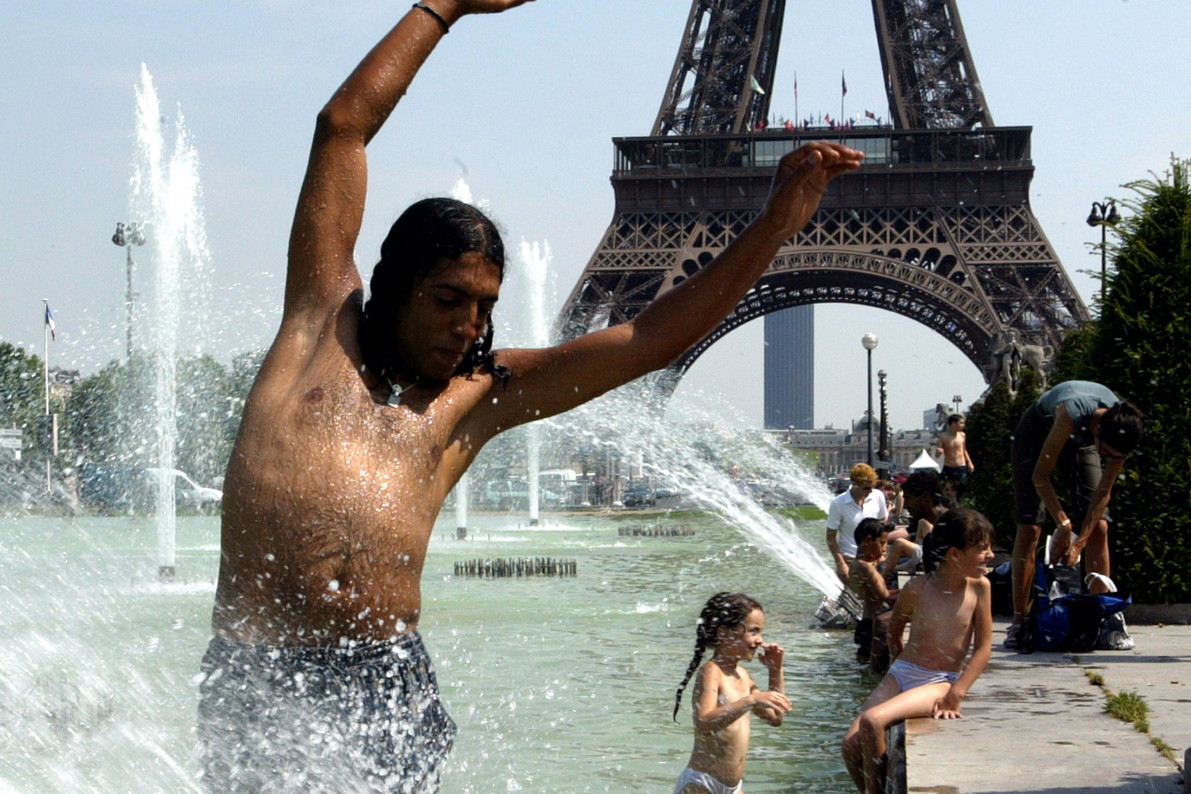 Back in 2003 a devastating heatwave rippled across Europe, causing the hottest summer on the continent since at least the year 1540. The sweltering heat caused a drought, a crop shortfall, and a death toll of more than 70,000. Now, a new study in Environmental Research Letters estimates that hundreds of those deaths can be blamed on manmade climate change—with roughly 500 deaths in Paris and 60 deaths in London directly attributable to the fact that the heatwave was made substantially worse by global warming. Overall, the study concludes that climate change increased the risk of heat-related death by 20 percent in London and 70 percent in Paris.

“It is often difficult to understand the implications of a planet that is one degree warmer than preindustrial levels in the global average, but we are now at the stage where we can identify the cost to our health of man-made global warming,” said coauthor Daniel Mitchell of the University of Oxford, in a press statement. “In two cities alone, hundreds of deaths can be attributed to much higher temperatures resulting from human-induced climate change.”

More Climate Change Is Going To Kill Off The Penguins

It is the overwhelming consensus of scientists that climate change is happening, that it is caused by humans, and that it is already noticeably changing our planet for the worse. Global warming has already caused a handful of extinctions, and recently claimed its first mammal—a rodent once native to coastlines along the Great Barrier Reef. Climate change has increased the incidence of extreme weather events, and the associated rise in sea level threatens to displace thousands of low income people living along vulnerable coastlines.

But until now, few studies have delved into the raw, human death toll of climate change. For this new study, scientists first analyzed deaths during the 2003 heatwave in Europe and calculated how many of those deaths were likely attributable to the heatwave, and not some other cause. This first step proved especially tricky. “Deaths are usually recorded as being due to a specific cause such as cardiovascular disease or cancer, which makes it difficult to make a direct connection between deaths recorded during a heatwave and exposure to heat specifically,” said coauthor Clare Heaviside of Public Health England, in a press statement.

Then the scientists calculated the proportion of these deaths due to human factors, such as greenhouse gas emissions, by running multiple climate models for 2003 that simulate different weather-related scenarios. “Under the simulations with pre-industrial levels of [greenhouse gases], the probabilities of extreme temperatures are lower,” Heaviside says. Finally, the researchers enlisted the help of citizen scientists to run so many of these simulations that the numbers began to grow consistent—and a picture of the death toll due to carbon emissions began to emerge. “Our analysis is based on a citizen science activity, where individuals donate spare computing power to perform simulations as a screensaver, returning projections to the University of Oxford once the climate model has finished running,” Mitchell says. “The total computing time to run all the simulations would be around 250 years if you had to perform the calculations on a single home PC.”

The climate model concludes that in Paris, the hottest city in Europe during the heatwave, 506 people would not have died were it not for manmade climate change. In London, where the heatwave was less severe, global warming caused an additional 64 deaths. Besides serving as a startling wakeup call, the results suggest similar models could be used in the future to predict severe weather and help public health officials prepare for the worst.

“Traditionally, climate research has linked increasing levels of greenhouses gases simply to trends in weather, such as generally higher day-to-day temperatures,” Miller says. “However, linking the impact of burning of fossil fuels right through to health implications enables much better planning to prepare for any further climatic changes.”