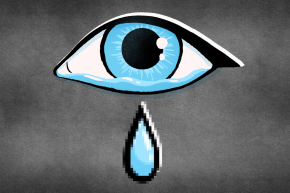 Online Grieving Is The New Norm, But Does It Help?
By Alexandra Ossola

Online Grieving Is The New Norm, But Does It Help?

Some people feel better. Those in their network might feel worse. 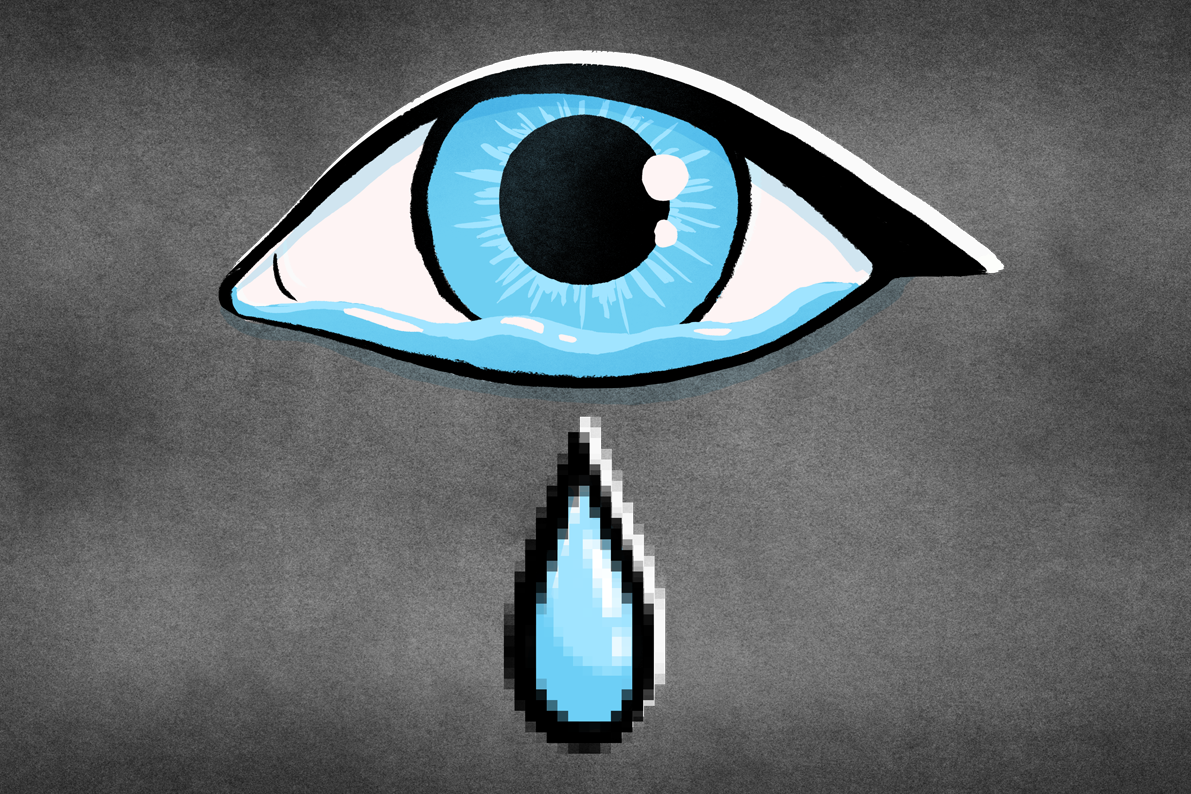 The deaths of Alton Sterling in Louisiana and of Philando Castile in Minnesota, both at the hands of police, as well as those of five police in Texas during the resulting protests, have sparked innumerable posts across social media. No matter if these are angry, mournful, or hope-filled, they represent the fact that grieving online has now become the norm for many. And while expressing grief online might be helpful for some, it could be detrimental for others.

On a basic level, expressing grief on social media isn’t too different from doing it in a spoken conversation. “All expression is good when we’re grieving…bottled up emotion leads to pathology,” Dominick Flarey, the executive director of American Academy of Grief Counseling tells Vocativ.

Social media does have important differences, however. For instance, the number of people reached is significantly greater. But there is also a greater permanence to digital grief compared to, say, a funeral gathering. “Social media sites can give a place to return and reflect,” Jed Brubaker, a professor of information science at the University of Colorado Boulder, tells Vocativ. This can be helpful if it allows a grieving person to connect with a supportive community.

But there are downsides. As with anything on social media, there’s no telling how grief-filled comments will be interpreted, or what reactions they may elicit from a person’s social network. “You always have a possibility of people who may be insensitive to your grief, people who can’t deal with their own grief and may project ridicule or anger [towards you]. If you’re very sensitive to that, it might not be therapeutic to you,” Flarey says, adding that it can be an emotional risk to open up online. Even people receiving positive support for their social media expressions of grief can end up feeling overwhelmed by the influx—this stress might minimize the benefit from grieving on social media, Brubaker notes.

For those on the receiving end of digital condolences, especially with a national event like slayings in the news, people can struggle when they are confronted with outpourings of grief. “In real life, you don’t just go to a funeral—you get dressed, you drive, you prepare to go,” Brubaker says. “Oftentimes in social media you’re not preparing for that content, you haven’t made a choice, it’s just coming to you.”

Researchers like Brubaker don’t know a lot about how online communities grieve in response to national events. Most of the studies about grief online have delved into the response to individual deaths on traditional, profile-based social networks like Facebook and MySpace. So it’s not yet clear whether more transient platforms like Twitter or Snapchat might in fact prolong the mourning since those stories need to constantly be recirculated in order to be accessible, Brubaker says.

The larger issue is our overall lack of understanding about grief. “We’ve always kept grief hidden under the rug—until about 20 years ago, you didn’t talk about it,” Flarey says. Now that discussion of grief is more socially acceptable, experts are still drawing the line between “normal” expressions of grief and behavior associated with serious medical conditions like depression or suicidal impulses.

Those grieving over the events of the week shouldn’t expect the pain to go away immediately, Flarey says—“Grief is a long process,” and one that can be drawn out by social media. But for people with prolonged feelings of anxiety, depression, hopelessness, or any inclination towards self-harm, it’s better to seek out a psychologist or grief counselor rather than a Facebook support group.