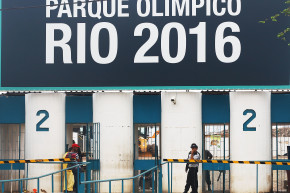 The Rio Olympics Are $1.6 Billion Over Budget
By Joe Lemire

The Rio Olympics Are $1.6 Billion Over Budget

Oxford researchers say the 51 percent excess is actually slightly less than most Olympics, which are never a good thing to host 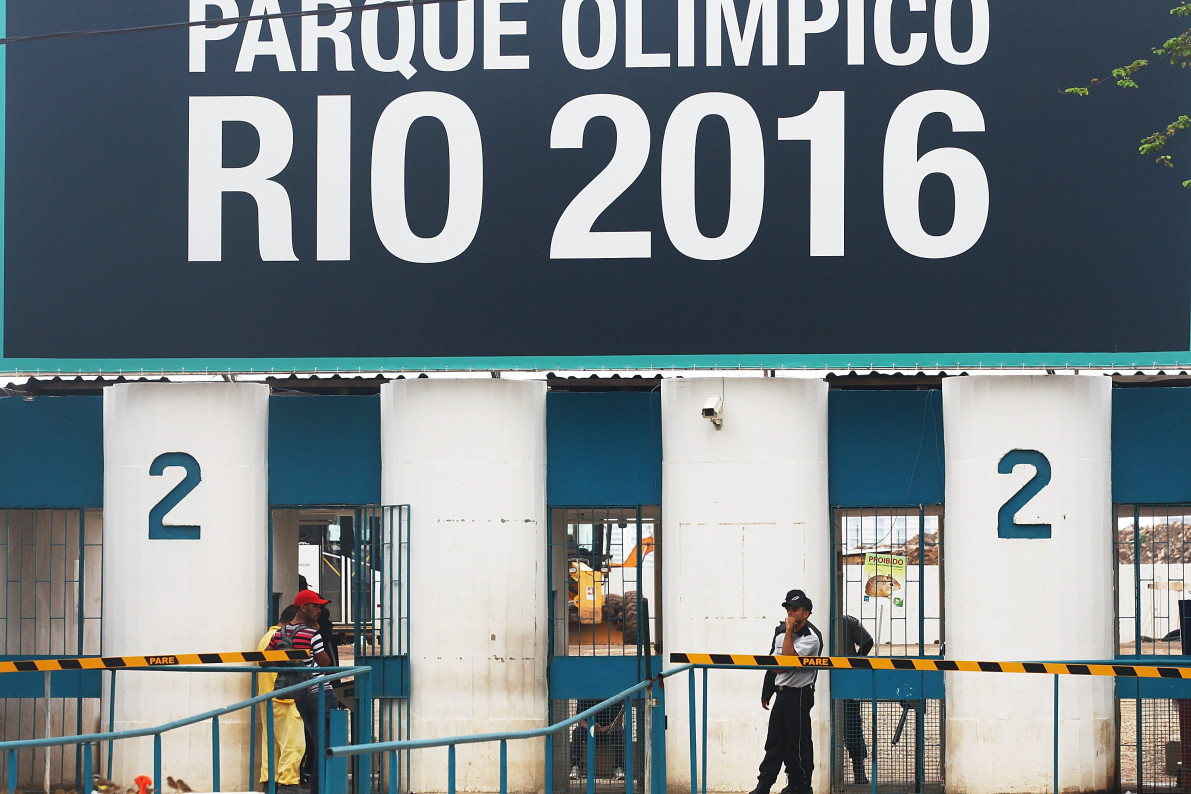 Seemingly every day breeds a new reason for concern over next month’s Olympic Games in Rio de Janeiro, but the most recent installment is unique in its broader implications and not endemic to Brazil.

Rio may be the first Olympic host with antibiotic-resistant bacteria in the water, severed body parts washing ashore, infrastructure either collapsing or desperately lagging behind schedule, venues that may not be completed in time, a president who has been impeached, a state having declared a financial state of emergency, unpaid police officers holding “Welcome to Hell” banners in the airport, and rampant concern about Zika virus infection. (Wait, did I miss any? I probably missed one. The author apologizes.)

These Summer Games are not, however, the first to incur horrendous cost overruns: $1.6 billion, as estimated by three professors in the University of Oxford’s Said Business School. No wonder Rio is having trouble paying emergency personnel.

(Oh wait, I forgot that Brazil is the “murder capital of the world.”)

The kicker, however, is that this practically qualifies as good news, as the study reports that Rio is merely spending 51 percent more than budgeted, which is ever-so-slightly better than the going rate for Olympic Game largesse, at 56 percent. Moreover, the $4.6 billion total cost is much less than the previous Games: 2012 London’s $15 billion and 2014 Sochi’s $21.9 billion. After all, the paper concludes, “Cost overrun is found in all Games, without exception.”

There is, of course, a major caveat embedded in the study: the data includes “only sports-related costs, i.e., wider capital costs for general infrastructure, which are often larger than sports-related costs, have been excluded.” For instance, the new Metro Line 4—the $2.9 billion addition connecting the Olympic Village to venues—has been plagued with concerns that it might not be ready in time for the Games.

(Here’s another: WADA suspended the accreditation of Rio’s doping lab.)

The lesson, writ large, is that spending massive sums of public money on major sporting events is almost never a good idea. The status one receives doesn’t outweigh the inevitable budget shortfall. The Oxford researchers note that the 2004 Athens Games worsened Greece’s economic situation and that Brazil bid for these 2016 Games when the economy was robust—all the BRIC economies were seen as emerging, until they weren’t—but now is mired “in its worst economic crisis since the 1930’s with negative growth and a lack of funds to cover costs.”

Olympic cost overruns are such an epidemic that it led to the creation of the Olympic Games Knowledge Management Program because clearly financial knowledge was not, at all, being managed. The study compares the cost overruns prior to managed knowledge (166 percent) and after (51 percent), so at least the Games are now still a bad idea, but less obscenely so.

But here’s a way to demonstrate just how preposterously expensive Olympics are: the researchers calculated the cost per event and cost per athlete of the Games since 1960 and found that Rio is spending $14.9 million per event and $400,000 per athlete. That’s an insane cost, yet both are actually below the Summer Games medians of $16 million and $500,000.

(Rio’s construction crews apparently cut corners and ignored standards while building venues, leading Pedro Celestino of Rio’s Engineering Club to tell Fox News Latino that “the quality of the work may be compromised” and “there may be incidents, since an important protocol was ignored.”)

Sports are great, but taxpayers shouldn’t be the ones funding them. We’ve seen harmful excess in everything from the NFL to baseball spring training, although the Olympics are helpful in explaining that it could be worse.