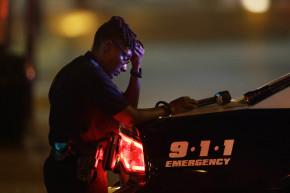 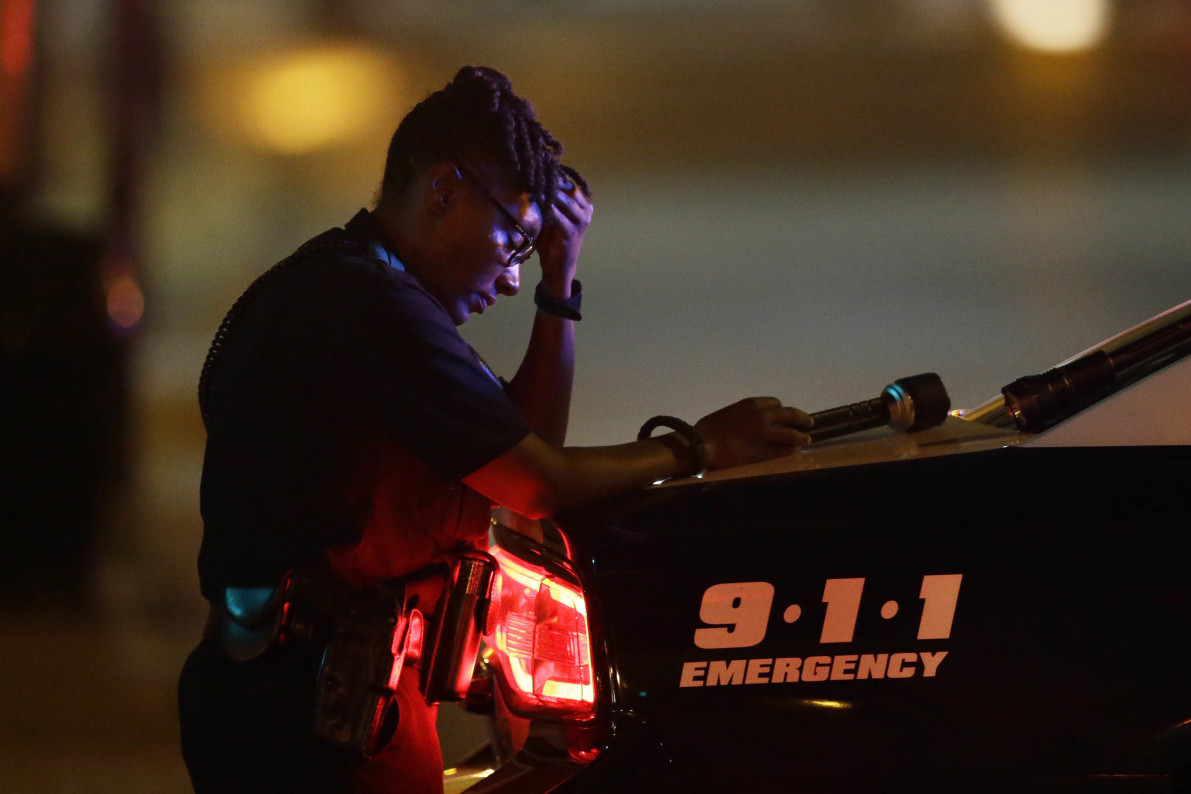 The killing of five police officers at a march in Dallas, TX, marks the deadliest day for law enforcement officials since the terrorist attacks on September 11, 2001. But, excluding foreign terrorism and fatal accidents, the shooting is the bloodiest act of violence directed specifically at police in far longer.

According to data from the National Law Enforcement Officers Memorial Fund, the deadliest day for law enforcement officers in living memory occurred on April 19, 1995, the day of the Oklahoma City bombings. Eight law enforcement agents were numbered among the 168 dead. The bombing was deemed an act of domestic terrorism carried out by Timothy McVeigh, who wanted to punish the federal government for its “increasingly militaristic and violent” actions against its citizens, culminating in the Waco, Texas, raids, by blowing up the Alfred P. Murrah building in the state capital. To find a bigger death toll, you have to go back to 1917, when a package bomb exploded in a Milwaukee police station.

Dallas mayor Mike Rawlings said that describing Thursday’s shooting as terrorism couldn’t be ruled out. A witness described the shooting as “strategic” given its timing, and Brown called the attack “triangulated.” In a statement to the press on Friday morning, President Obama referred to the events as a “vicious, calculated, and despicable attack.” One suspected shooter died when law enforcement officers detonated a bomb near him. He had reportedly stated that he wanted to kill whites, “especially white officers.” Police have detained three others in connection with the incident.

The most recent targeted attack on police officers of this nature occurred over a period of eight days in New Orleans in the beginning of 1973. In tht time span, five officers were killed by a single Black Panther sniper. That year was also one of the deadliest for law enforcement officers in American history, following a peak in 1930 when organized crime resulted in unprecedented levels of police deaths towards the end of prohibition.

The killing of police officers has dropped off considerably since the seventies, going from a average of 228 to 167, with the exception of a particularly violent stretch in 2007. But this year has been notably deadly: according to the National Law Enforcement Officers Memorial Fund, there have been 26 officers shot and killed so far this year, a 44 percent increase from the same timeframe last year.