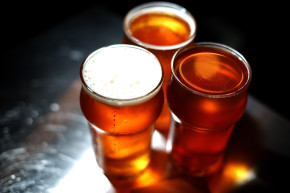 And it gets better every time you send user feedback 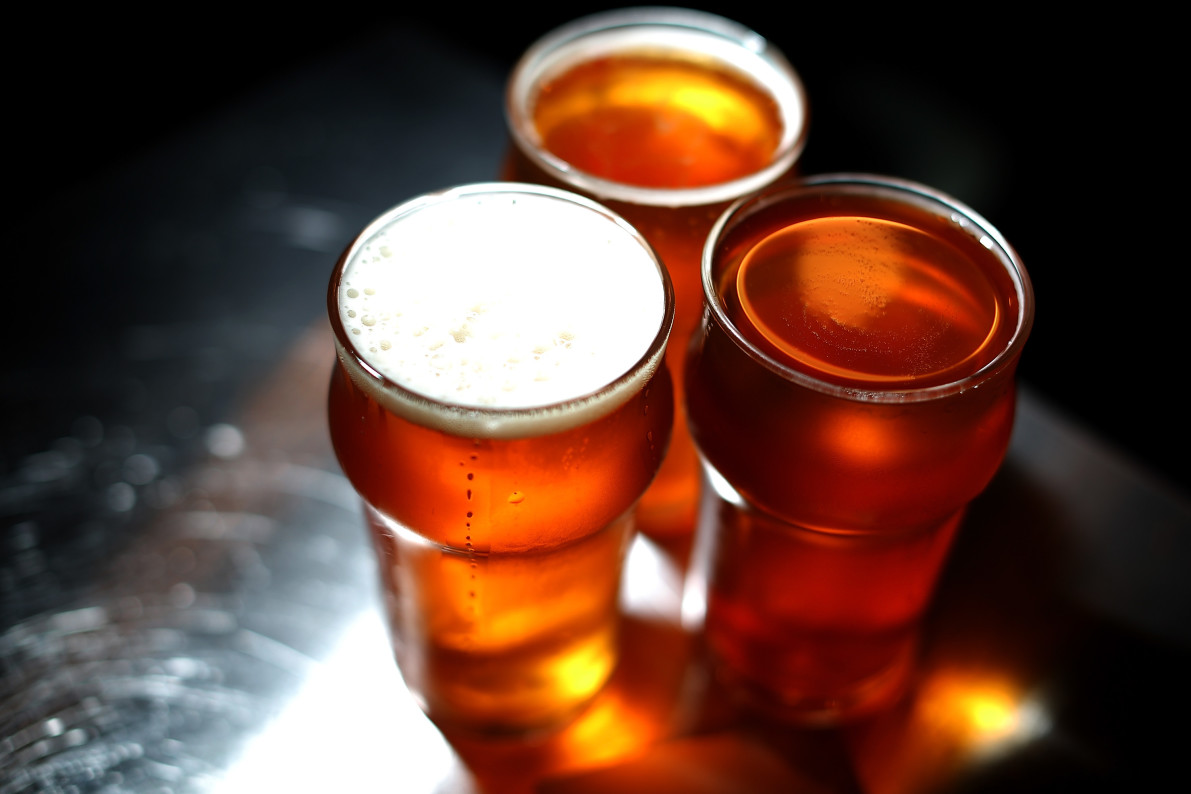 If artificial intelligence can write a movie, it certainly can take on other tasks, right? One company in the UK thinks so, and is using A.I. to brew a better beer.

IntelligentX brewing is a partnership between machine learning firm Intelligent Layer and the creative agency 10x. They’ve turned the brewing process into an algorithm that improves itself through user feedback. So anytime someone has a thought on one of IntelligentX’s four brews, it can offer feedback through a Facebook chat bot. The chatbot will ask a series of questions about taste, flavor profile, and everything else that makes beer beer. Then it passes it along to the brewing algorithm. The A.I. turns around and uses that data to better the next batch.

IntelligentX says that because it’s constantly getting drinker feedback, it can quickly craft a beer that better matches what people actually want to drink, and says its recipes have been altered 11 times during a one-year feedback period. And while determining how much A.I. actually improves these beers is subjective, it seems like half the fun would be trying each new iteration to see if you can tell the difference.