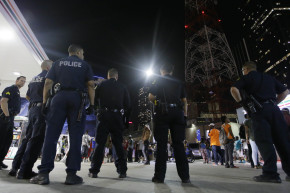 Even before it was clear who was behind the attack and what motivated it, racists urged each other to prepare for confrontation 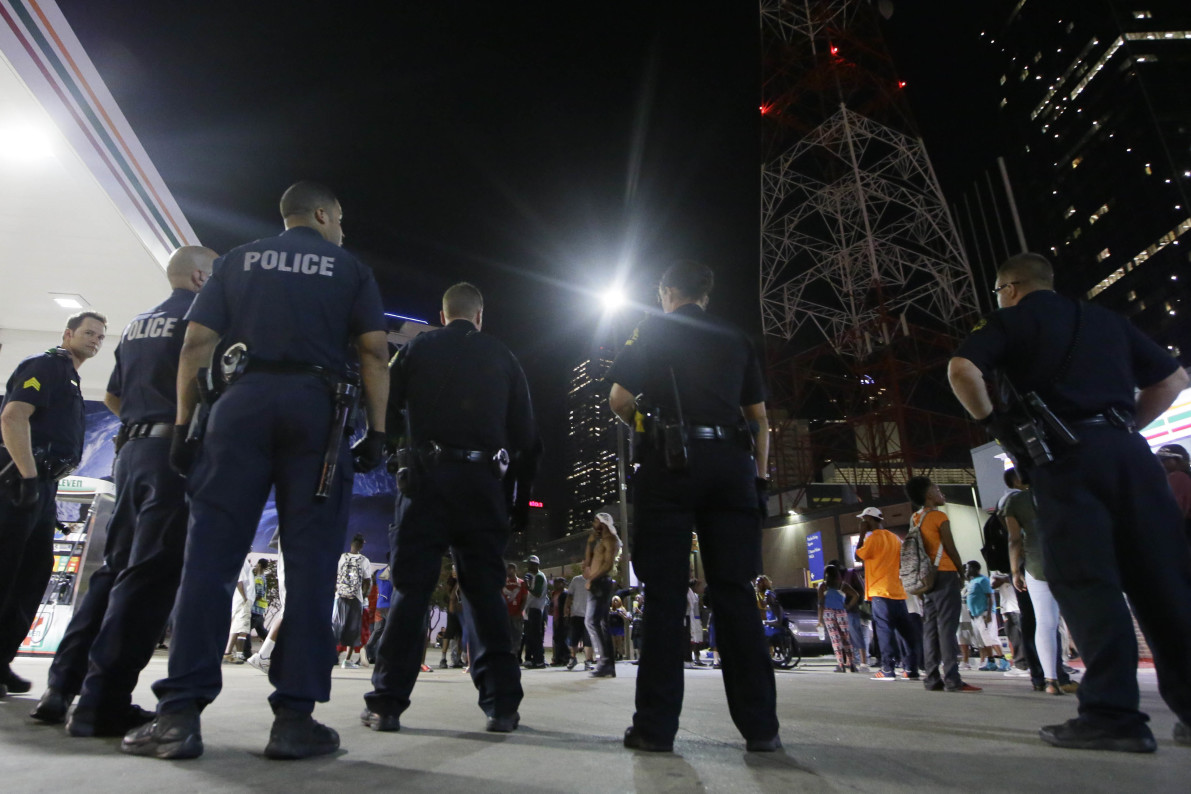 The morning after a deadly ambush on Dallas law enforcement left five dead and more wounded, the president called the attack “vicious, despicable, and calculated,” saying there could be no possible justification for what’s the bloodiest day for police since 9/11.

While Obama sought to ease tensions, white supremacists are suggesting that Thursday’s deadly attack on police officers in Dallas is the spark needed for what they believe will be a so-called “race war,” an ideological battle that many on the racist right use as the hinge to their political ideologies.

The Dallas Police Department confirmed early Friday morning that five police officers died in the shootings, which also injured seven officers and two civilians, the mayor’s officer has said. It’s unclear who was behind the attack and what motivated it. But it took place at a protest against this week’s fatal shootings of two black men by police officers in Minnesota and Louisiana, leading many observers to believe the Dallas attack could be a response to those shootings.

Prior to the Dallas violence, Andrew Anglin, an infamous white supremacist who runs the notoriously racist Daily Stormer blog, published an article on Thursday with the headline “Another Good Boy Shot by Chinese Nazi Cop! Race War Imminent!” Since the shootings in Dallas, racists—and even a former congressman—have been fanning the flames of violence on social media.

“This is now war,” former Illinois Congressman Joe Walsh posted on Twitter shortly after the shooting. “Watch out Obama. Watch out black lives matter punks. Real America is coming after you.” He later deleted the tweet.

Others urged people to be “prepared” and discussed the importance of having ammunition. “3 Police officers shot dead and 10 wounded in Dallas today,” a self-described “proud white American” posted on Twitter. “Things are heating up, hope you’re all prepared.”

3 Police officers shot dead and 10 wounded in Dallas today. Things are heating up, hope you're all prepared.

@CelticPhoenix89 stay one step ahead with your ammo supply!

.@Corner_Boy3 Yep, I'm sick of this. We DEMAND WHITE ONLY areas, schools, shopping…u hear that #FoxNews #Dallas
FK BLM, about to join #KKK

The statements continued a pattern of bellicose rhetoric from white supremacists. In April, nearly a dozen white supremacist groups met at an out-of-the-way bar and restaurant in Georgia to unite in what they believed would be an upcoming battle between races. The groups blame organizations like Black Lives Matter and other African American advocacy groups for what they believe will be an upcoming fight. The meeting, organizers told Vocativ at the time, was the beginning of an alliance of white supremacist organizations required to fight the “race war” with a unified front.

The so-called “race war” is the cornerstone of a lot of white supremacist ideology. It’s spelled out in the Turner Diaries, a fictional novel written by William Pierce, the deceased founder of the National Alliance, a white supremacist organization that was labeled a hate group by several civil rights advocacy groups. A copy of the book was found in the vehicle driven by Oklahoma City bomber Timothy McVeigh. It’s often considered the Bible of anti-government racists who see a violent race war as the ultimate conclusion of the integration of races.

Her brother will never come home again, because the #LyingPress and the dishonest media created a race war. #Dallas pic.twitter.com/L1oMCmZRaq

Watch, the (((media))) will continue to push the narrative and provoke blacks to violence against whites.

On Friday morning, the situation in Dallas continued to develop. Dallas Police Chief David Brown said at an early morning press conference, livestreamed on Periscope, that three people were taken into custody. Another suspect, who had exchanged gunfire with police at a parking garage, died, a law enforcement official told CNN.