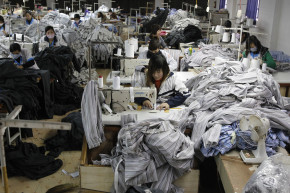 Clothes May Make The Man, But Soon Robots Will Make The Clothes
By Ethan Harfenist

Clothes May Make The Man, But Soon Robots Will Make The Clothes

Garment workers, especially in Southeast Asia, are very vulnerable to losing their jobs to automation 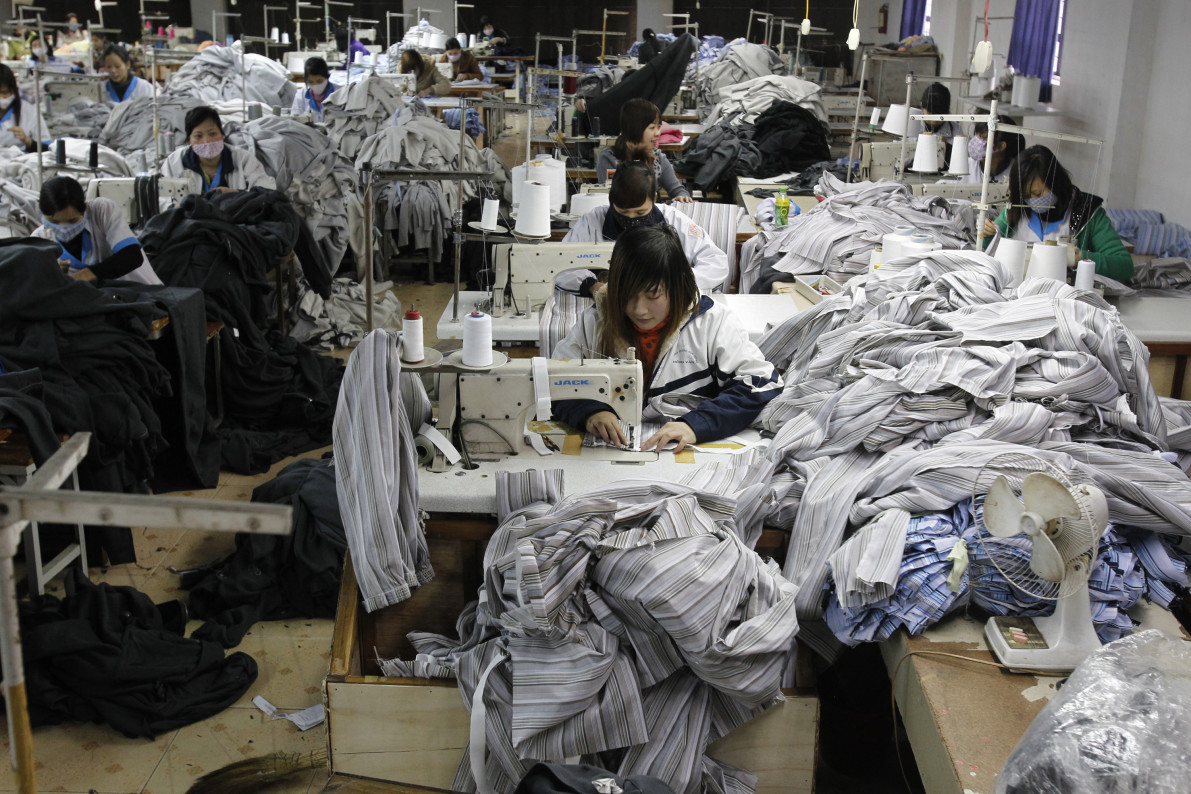 The robot revolution looks more and more inevitable every day. As Chinese manufacturing giants continue to automate large portions of their human workforce, a new study by the International Labour Organization has found that more than half of workers in five countries in Southeast Asia, particularly in the garment sector, are in danger of losing their positions to robots over the next 20 years.

The region, which counts in excess of 630 million people, is a worldwide manufacturing hub for products such as textiles, vehicles, and electronics. According to the ILO, around 137 million workers, or roughly 56 percent of salaried workers from Cambodia, Indonesia, the Philippines, Thailand, and Vietnam, are at “high risk” of having their jobs automated.

“Our research indicates that in the long term, the price advantage associated with mass production in low-cost, export-oriented regions like ASEAN [the Association of Southeast Asian Nations] will be challenged by increasingly affordable technologies and by the push from developed economies to bring manufacturing near the point of sale or assembly,” Deborah France Massin, the director for the ILO’s bureau for employers’ activities, wrote in the report.

The textiles, clothing, and footwear sector was identified in the study as being at the “highest risk of automation:” 64 percent of salaried workers in Indonesia are at risk of losing their jobs, while the figures rise to 86 percent and 88 percent in Vietnam and Cambodia, respectively. In Cambodia, the garment industry alone employs some 600,000 workers and makes items for retailers such as Adidas and Wal-Mart.

The ILO says that in addition to robotic automation, 3D printing, body scanning technology, computer-aided design, wearable technology, and nanotechnology could also disrupt the garment sector in Southeast Asia. For instance, “sewbots,” while unlikely to be deployed in Southeast Asia and directly take away jobs, may be utilized in countries such as China, Japan, and the United States, and therefore take away production from the region.