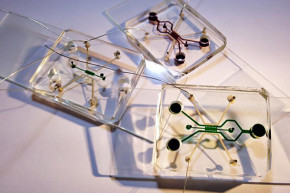 Electrical fields might be the next big cancer treatment 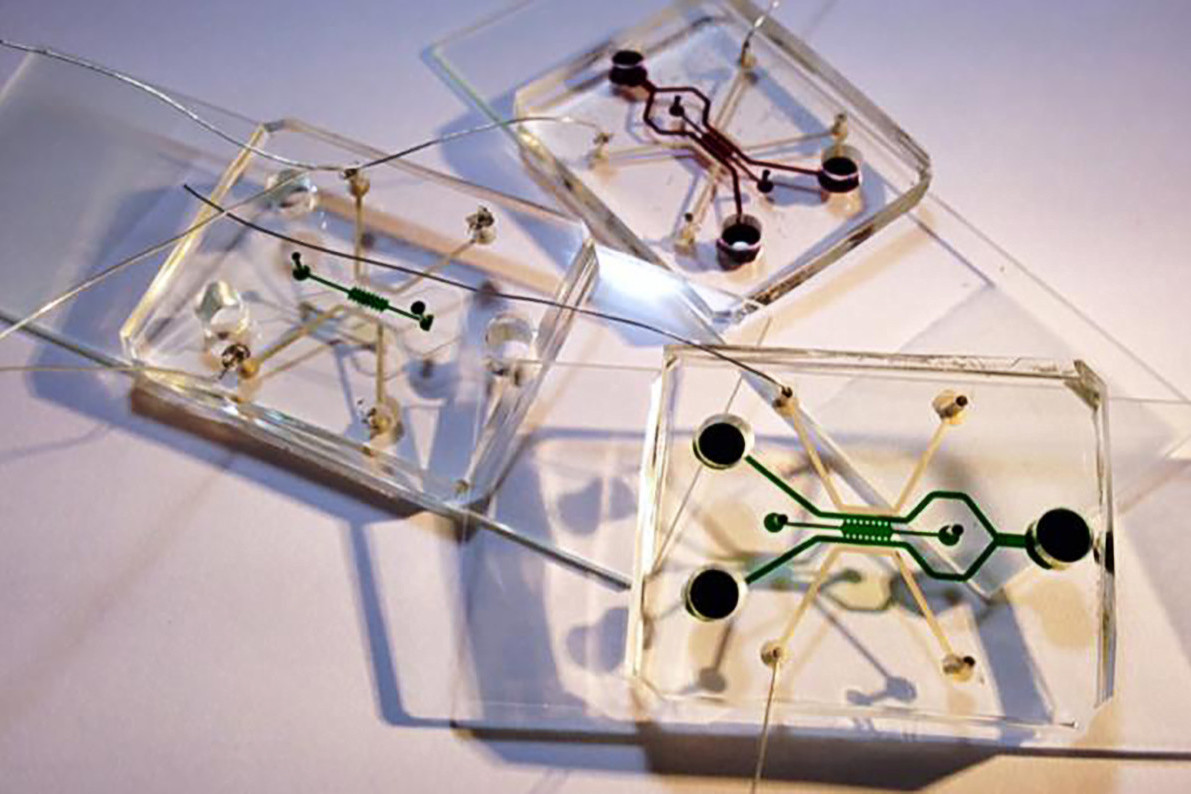 A new device developed by researchers from MIT in Singapore might soon be able to help clinicians harness one of the most powerful new treatments to disrupt tumors, no surgery required.

The treatment involves an alternating electric field, that, if used at the right frequency on a patient’s skin above cancerous tissue over the course of several days, can disrupt the function of cancerous cells without affecting the healthy cells. A study published in 2015 found that, for patients with glioblastoma, an aggressive brain cancer from which patients often die within 15 months after diagnosis, alternating electric fields at low frequency dramatically boosted their likelihood of survival. The only device approved by the FDA to produce those electric fields, called a NovoTTF-100A, is made of electrodes that go over the skull and are connected to a battery pack.

This need inspired the researchers to create a small device to help figure out which frequencies would work best to eliminate different types of cancerous cells, according to their study published in Scientific Reports. In the credit-card-sized device, scientists placed two separated silver electrodes that, when a current coursed through them, would form alternating electric fields. To test the effect of the field, they injected a 3D gel containing cancerous cells, along with some healthy cells, in between the electrodes. The researchers dyed the cancerous cells to see how the electrical field affected them.

Without the electric field turned on, the cancerous cells started to grow out of control in the gel. But when the researchers connected the device to a power source, there was a dramatic slowdown in the cells’ growth within three days. They tested the device with 150 and 200 kilohertz—about the same frequency as the NovoTTF-100A device uses.

The results support the idea that alternating electrical currents at certain frequencies can inhibit cancer cell growth, and that the treatment could be used for other types of cancer beyond glioblastoma.

Though the design of this device is elegant, it’s really only useful in a lab setting, not for clinical trials on humans or animals. At that point, scientists will need another device to administer the electrical field to the patients’ bodies. But for now, the promising results of this study might have hastened those experiments, maybe bringing the treatment more quickly to patients in need.