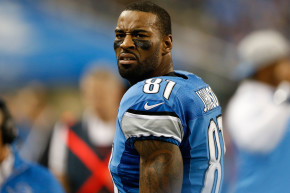 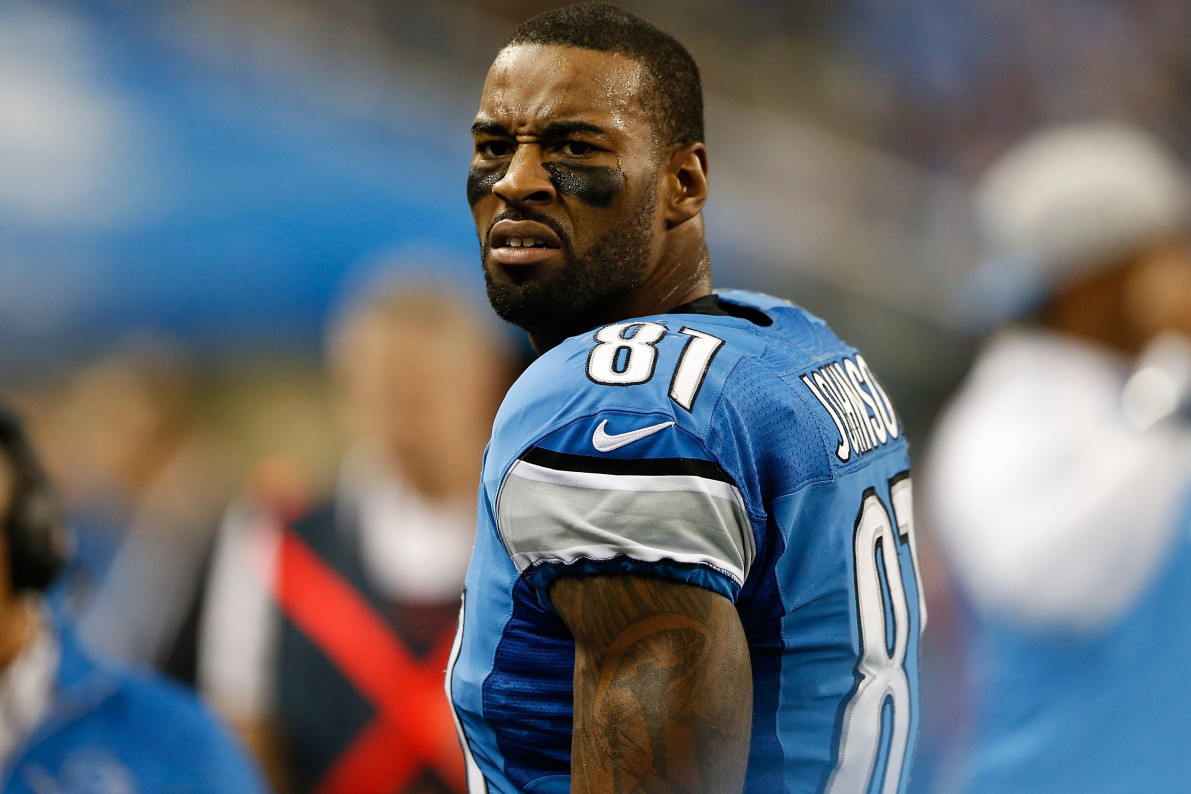 In an interview that will air on Thursday at 10 p.m. on E:60, ESPN’s investigative journalism program, former Detroit Lions wide receiver Calvin Johnson spoke at length about his shocking decision to retire at the age of 30, coming off of a season in which he hauled in 88 catches and amassed 1,214 yards.

Johnson told ESPN’s Michael Smith that his decision to call it quits was partially based on worries about concussions, which he estimated occurred “every third play,” but also because the only way to continue producing was to gulp down painkillers doled out “like candy” by team trainers and doctors.

“If you were hurting, then you could get them, you know. It was nothing,” Johnson said. “I mean, if you needed Vicodin, call out, ‘My ankle hurt,’ you know. ‘I need, I need it. I can’t, I can’t play without it,’ or something like that. It was simple. That’s how easy it was to get them, you know. So if you were dependent on them, they were readily available … and you can’t take Toradol and pain medicine every day, you know. You gotta give that stuff a rest, and that was one thing I wasn’t willing to do.”

Johnson said that the use of prescription drugs was particularly prevalent during the first half of his career, and while he called the trainers and doctors working to keep him ambulatory “good people,” he was clear about where their true priorities lie.

Combine that with an athlete’s competitive drive and willingness to forgo caution—or as former Washington Redskins offensive lineman Mark Schlereth told the Washington Post “[I] would strap a dog turd to it if I thought that would make me feel better,”—it’s easy to see how players could get hooked, especially after years of ingesting a highly addictive substance like Toradol.

A 2011 study by Washington University’s St. Louis School of Medicine showed that more than half of the league’s retired players relied on painkillers to be able to suit up on game day, with 71 percent copping to going over the recommended dosage, and an additional 15 percent admitting that they were still using as recently as 30 days prior to speaking with the researchers.

On Friday, a judge refused to dismiss a lawsuit brought by more than 1,500 former NFL veterans charging the league’s 32 team owners with engaging in the exact same kind of willful disregard for player health (and far worse) that Johnson described. The case will now enter the discovery phase, which, should the two sides fail to reach a settlement, would provide a fascinating window into what the NFL knew and when they knew it.