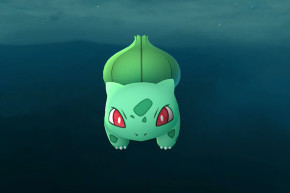 A Friendly Dogspotting PSA: Pokémon Are Not Dogs
By Leslie Horn

A Friendly Dogspotting PSA: Pokémon Are Not Dogs 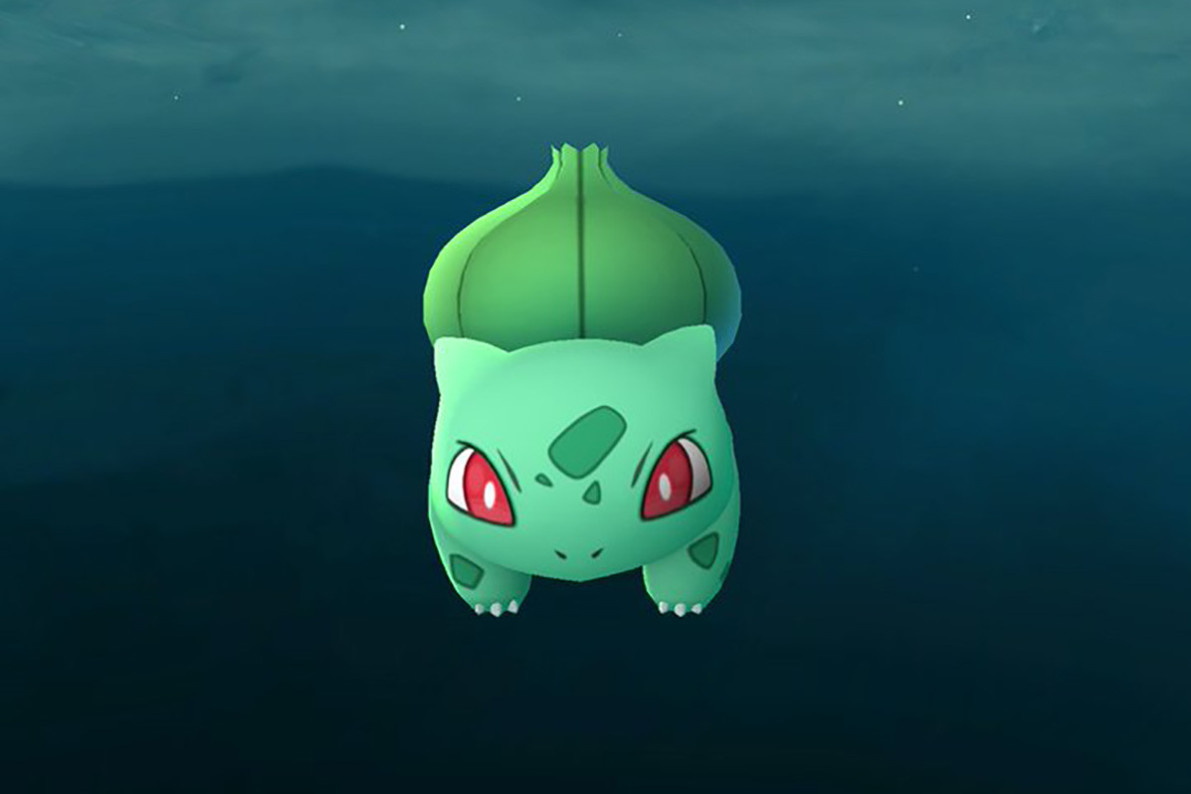 Dogspotting is a popular Facebook group where more than 233,000 members share pictures of random dogs. But the canine-loving community has run into a bit of a problem: its members won’t stop posting dogs they found while playing the recently released Pokémon Go.

While this may seem like a random phenomenon, the parallels between Pokémon Go and Dogspotting are considerable. The smartphone game uses augmented reality to let players go for a walk and find Pokémon out in the wild. Dogspotting asks people to snap pics of random dogs they see in the wild. So it’s only natural that someone looking for Charizard will come across a majestic Samoyed begging to be shared with the world. See?

But dogspotting while capturing Pokémon gave way to identifying Pokémon as dogs. And this, according to Dogspotting’s admins, is not proper dogspotting.

Dogspotting has its own set of rules. For example, it doesn’t allow photos that include humans, the pictured dog can’t be from a dog park or of a dog that you know, and no pictures of service dogs as they are just trying to do their jobs. In fact, there is an entire page dedicated to Dogspotting rules. If you violate them, you may get banned. But if you get booted, you can contest your banishment on another page, Dogspotting People’s Court.

Attempting to contain this perversion of Dogspotting’s rules, the group’s gatekeepers first allowed Poké-based spots to live in a single thread. But things went off the rails so quickly that an all-out Pokémon Go ban is now in effect:

There is currently an active discussion about the new Pokémon ban, and some users are none too pleased. One writes:

“Whoa, no dog spots just because the photo was taken through Pokemon GO? With all due respect, a spot is a spot! As long as the Pokemon is not blocking the view of the spotted, why should we discriminate?”

But the fair and just dogspotting court ruled that if humans are not allowed, then Pokémon are not allowed either. So no more Pokémon Go spots. If you disagree, tell it to the judge.