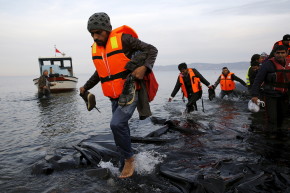 'No good deed goes unpunished,' says ad agency that developed an app that didn't rescue anyone 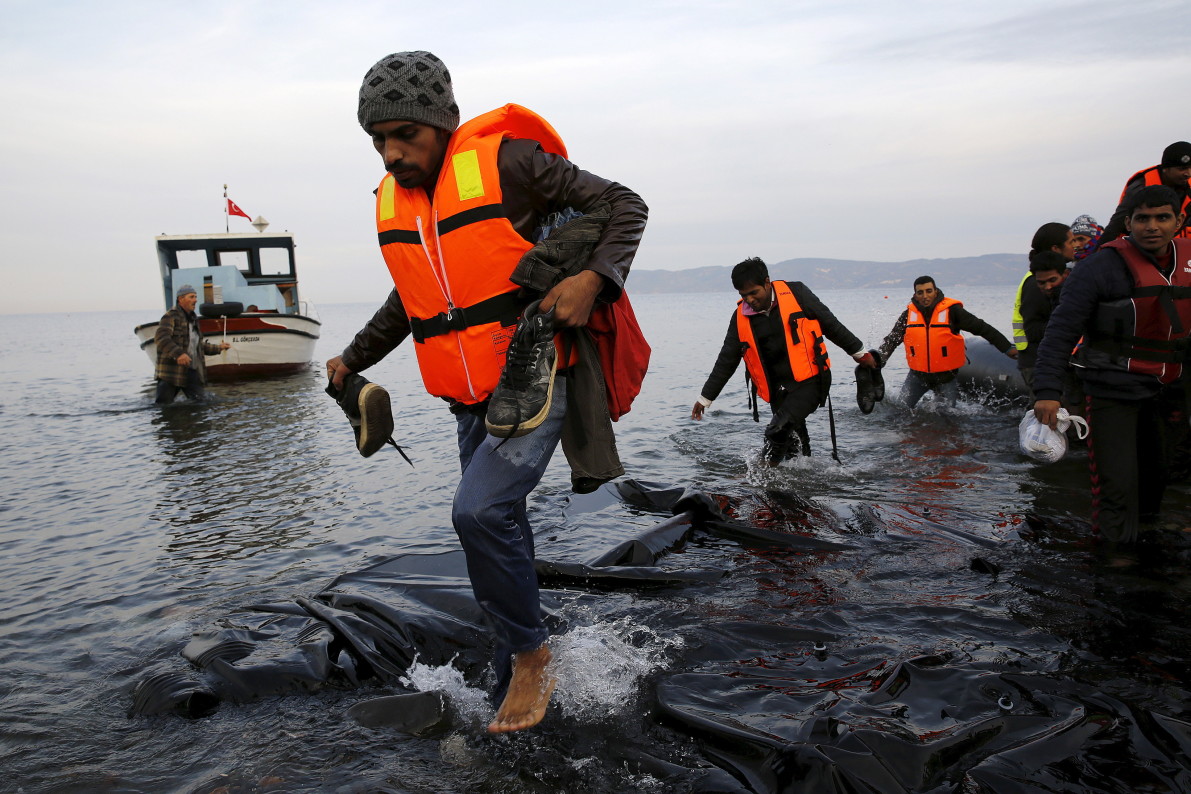 Remember I Sea, the app that claimed it would let users look for Syrian refugees crossing the Mediterranean Sea and then summon help for them, all from their mobile phones? That app turned out to have one problem: it didn’t actually work. Now, in a mea culpa of sorts, the company has returned the prestigious award it won, though it still doesn’t seem that sorry.

The Singapore arm of advertising agency Grey Group developed the app through its “Grey for Good” initiative, and it was available for download in the Apple store for about a week until people realized that the square of water they’d been given to search for refugees was just a static picture and not a real-time satellite image, like the app promised.

Grey for Good responded that the app was still in “testing mode,” Apple pulled it from its store. The app claimed users’ reports of endangered refugee boats would go to an NGO, Migrant Offshore Aid Station, who’d try help, but that NGO issued a statement saying it didn’t have anything to do with the app’s development and was upset to discover that it didn’t work.

But, despite all that unfolding, I Sea managed to win a Bronze Cannes Lion Award during its brief release. Except not anymore, as Grey Group returned it on Wednesday, complete with a defiant statement that places all the blame on everyone but Grey Group.

“During Cannes we said the app was real and its creator, Grey for Good in Singapore, is a highly respected philanthropic unit that has helped numerous non-profit organizations,” the statement says. “Moreover, Grey is one of the most creatively awarded agencies in the world with the highest ethical standards. We won over 90 Cannes Lions this year alone so there is no need for scam projects. However, given the unwarranted, unfair, unrelenting attacks by unnamed bloggers, we are putting an end to this and returning the Bronze Lion so there is not even the hint of impropriety or a question of our integrity. The saying no good deed goes unpunished is apt in this case.”

So there you have it: Grey Group has plenty of awards, thank you very much, so it doesn’t even need this one for its very real and working app that no one will get to have now because people are mean. Why even bother to tell people you made an app that saves refugees but doesn’t do anything, anyway?