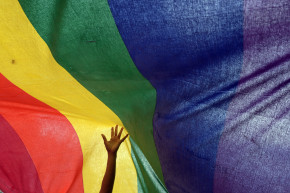 How Mayonnaise Became A Gender
By Leslie Horn

How Mayonnaise Became A Gender

What started as an internet tactic to squash trolls is evolving into a new, non-binary way to express one's identity 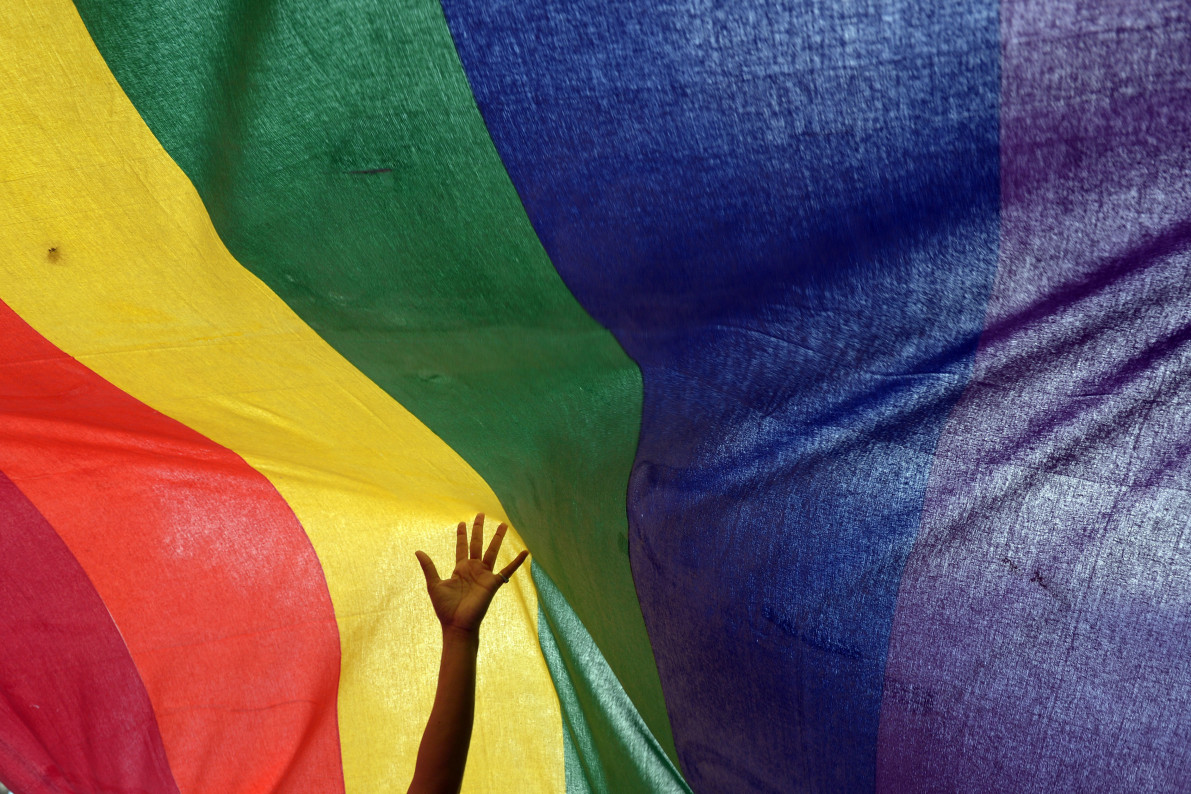 When the Tumblr account GenderFluidSupport posted a list of 113 gender classifications to its page in early 2015, it attracted the ire of trolls who felt the need to deride it, and spawned a notable meme in which mayonnaise is declared not a gender. The subsequent debates were furious in nature, but in its wake, Tumblr’s gender fluid community coopted the idea and began using images of whatever they felt like to express their gender.

And as Fusion reports, that trend is moving beyond Tumblr and spreading into the rest of the internet, solidifying itself as a way to express one’s identity in non-conventional terms, and make the argument that gender binaries are irrelevant in 2016.

this is it. this is my gender pic.twitter.com/8G4SVO0uUV

With so many different ways to express gender, pictures are proving an effective way to convey nuance. Facebook used to only allow people to check just two boxes to denote their gender, it eventually expanded to include 58 gender options, and it now offers an open box that lets people fill out whatever they want. Google also came under fire when users noticed that if you search “how many genders are there,” the answer is “there are two genders” in a big box at the top of the results page. Google responded to the backlash quickly, and now that same search references a discussion of 63 genders.

The places on the internet where you have a box to denote gender are catching up to what users on social media are trying to say: that gender is a construct, and it can be whatever they want it to be.