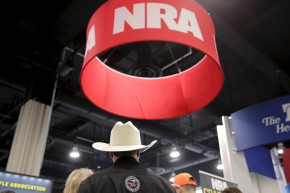 Philando Castile, 32, was shot during a traffic stop, and his family said he later died at a hospital 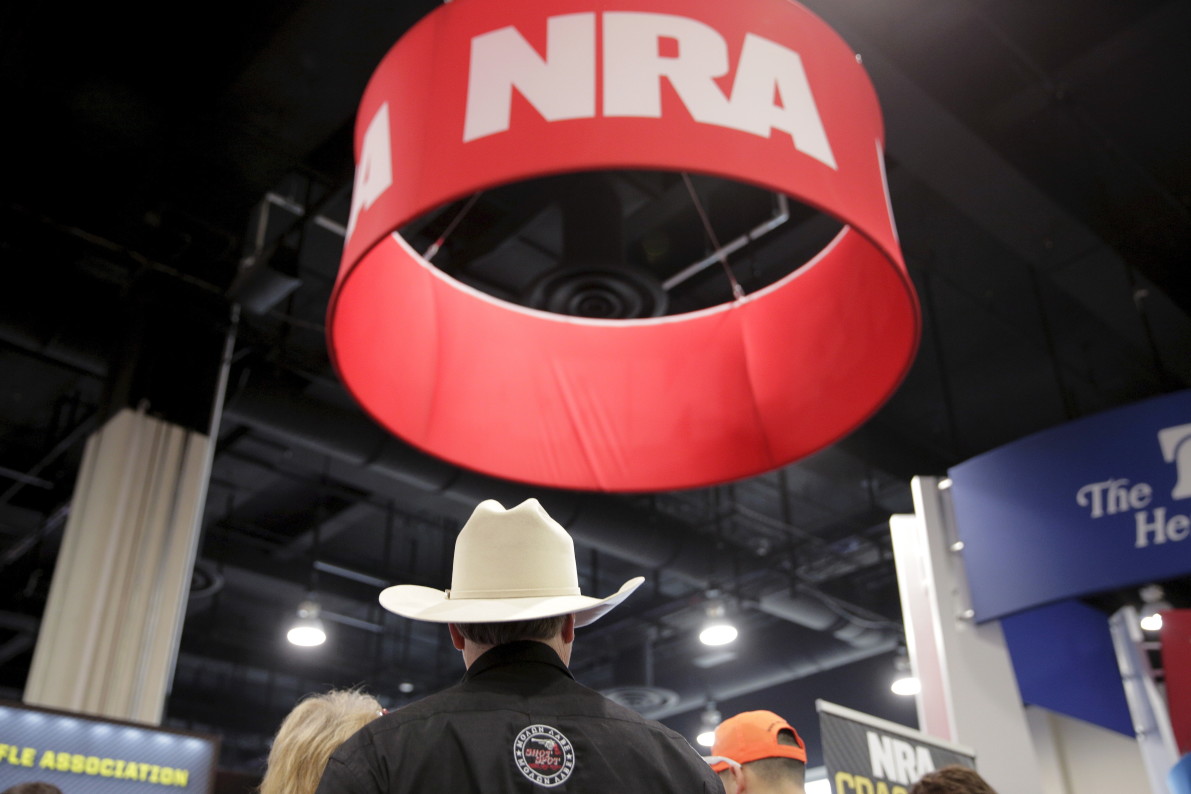 The National Rifle Association at the 2016 Conservative Political Action Conference. — REUTERS
By Jacob Steinblatt
Jul 07, 2016 at 11:18 AM ET

Hundreds of people are demanding the NRA respond to the death of Philando Castile, who was shot by a police officer during a traffic stop on Wednesday.

Castile’s uncle, Clarence Castile, told NBC News that his nephew had a permit to carry a weapon, a claim echoed by the woman riding in Castile’s car. The woman, Castile’s girlfriend, said Castile told officers he was legally carrying a gun at the time of the stop and then reached for his license when he was shot.

As the Facebook video began circulating on social media Wednesday evening, livid users began calling on the NRA—which prominently supports the rights of legal gun carriers—to make a statement in Castile’s defense. Others are calling the silence on behalf of Castile, a black man, blatant racism.

“Dear @nra #NRA: Will you come to the defense of #PhilandoCastile who was shot & killed by Minnesota pd while legally carrying?” someone tweeted. Another asked if the right to bear arms “only applied to whites.”

Dear @nra #NRA: Will you come to the defense of #PhilandoCastile who was shot & killed by Minnesota pd while legally carrying? @ShaunKing

I know @NRA doesnt care about #PhilandoCastile's life, but the right to bare arms? That was taken from him. Or does it only apply to whites?

Vocativ was unable to confirm through public records that Castile did in fact have a permit; The state of Minnesota prohibits public access to gun permit records, according to the Reporters Committee for Freedom of the Press, a Washington D.C.-based nonprofit association.

“He was trying to get out his ID in his wallet out his pocket, and he let the officer know that… he had a firearm and he was reaching for his wallet,” said Diamond Reynolds, who live-streamed a video on Facebook showing the moments immediately after the Wednesday shooting. “And the officer just shot him in his arm,” said Reynolds, who calls Castile her boyfriend.

St. Anthony Police interim police chief, Jon Mangseth, told the Associated Press he didn’t know what had led to the shooting, which occurred after an officer with the department initiated a traffic stop in a suburb of St. Paul, Minnesota.

The NRA acknowledged it received Vocativ’s request for comment but did not immediately respond to questions, citing protocol.

The NRA’s lobbying arm, the Institute for Legislative Action, published an article on its website in 2015 stating, “Police officers and lawfully armed citizens have been getting along just fine throughout America’s history, and they will undoubtedly continue to do so.” On Wednesday, the statement was criticized:

Where's the NRA this morning on their "licensed conceal carry makes us safer" pitch? LaPierre? Anyone? #philandocastile

I'm dead ass serious. If the NRA isn't up in arms over #PhilandoCastile's death, it's a complete sham. We will take note and remember.