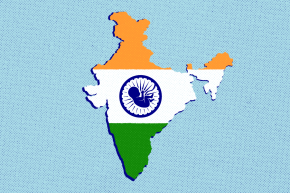 Google argues it is, but the country's Supreme Court says otherwise 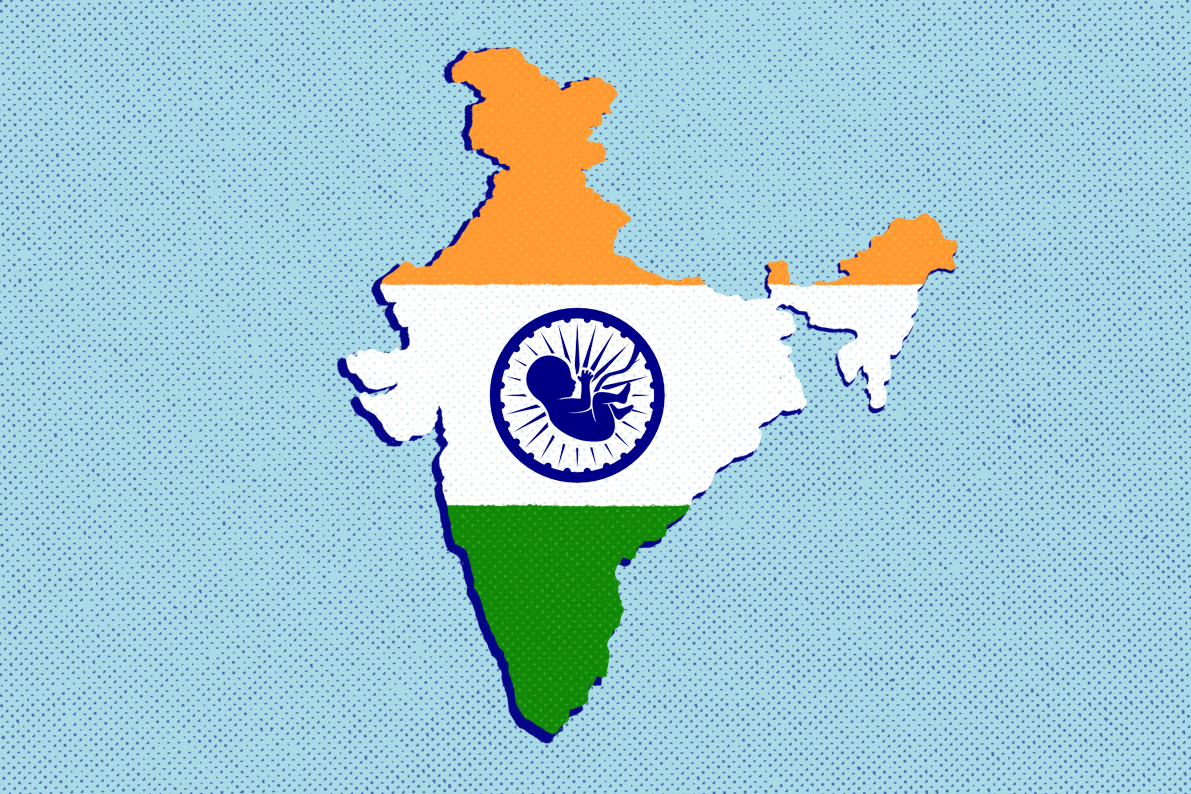 Once again, the issue of internet freedom is making headlines in India. After the country snubbed Facebook founder Mark Zuckerberg’s plan for free basic connections over concerns it was at odds with the net’s open nature, India’s Supreme Court on Tuesday drew its own red lines, chastising a host of tech giants for failing to block advertisements for fetal sex testing and sex-selective abortions, both of which are illegal.

Justice Dipak Misra took aim at Google, Yahoo, and Microsoft over the ads. “You have to do something about this,” he said. “This has become a social evil.” However, a lawyer for the companies, which were ordered by an Indian court last year to block such ads, argued at the time that it was “pre-censorship and information blocking.”

Sex-selective abortions are rampant in India. For every 100 girls born alive in the country, seven female fetuses are aborted, according to the Population Research Institute. As Prabhat Jha, a professor at the Center for Global Health Research in Toronto, told Vocativ, “I don’t think it’s just an ‘issue,’ it’s a disaster.” His research team estimates that between 6 and 12 million female fetuses have been aborted in the country in the past three decades. “About half of that total is just in the last decade,” he added. “So the problem is getting worse.”

The reason for this is what he calls a “cultural preference for boys.” Often, sex selective abortion happens in families that have already had one girl and want to ensure that they at least have one boy. “It’s partly the view that [boys] carry on the family name,” he said. As a result, India is experiencing a surplus of men—and that, he says, is “bound to have huge consequences for society.” Jha explains, “If you have large populations of men who reach adulthood and can’t marry women because there aren’t enough to marry, that can only create trouble,” he said. “It probably increases violence toward women, it might increase sexual crimes.”

When Google, Yahoo, and Microsoft were ordered last year to stop hosting these ads, the companies made arguments about the internet being a “censor-free zone.” This time around, though, the companies’ counsel argued that “it was not technologically feasible to block all key words involving such ads as it would inadvertently block out any content remotely connected to such words,” as The Economic Times reports.

But, whether it’s arguments about internet censorship or technical feasibility, India’s Supreme Court isn’t having it. On Tuesday, the judges concluded, “They can’t put anything online, which is against the law of the country.”