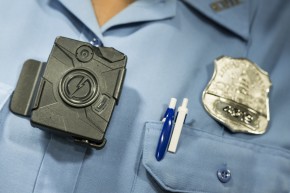 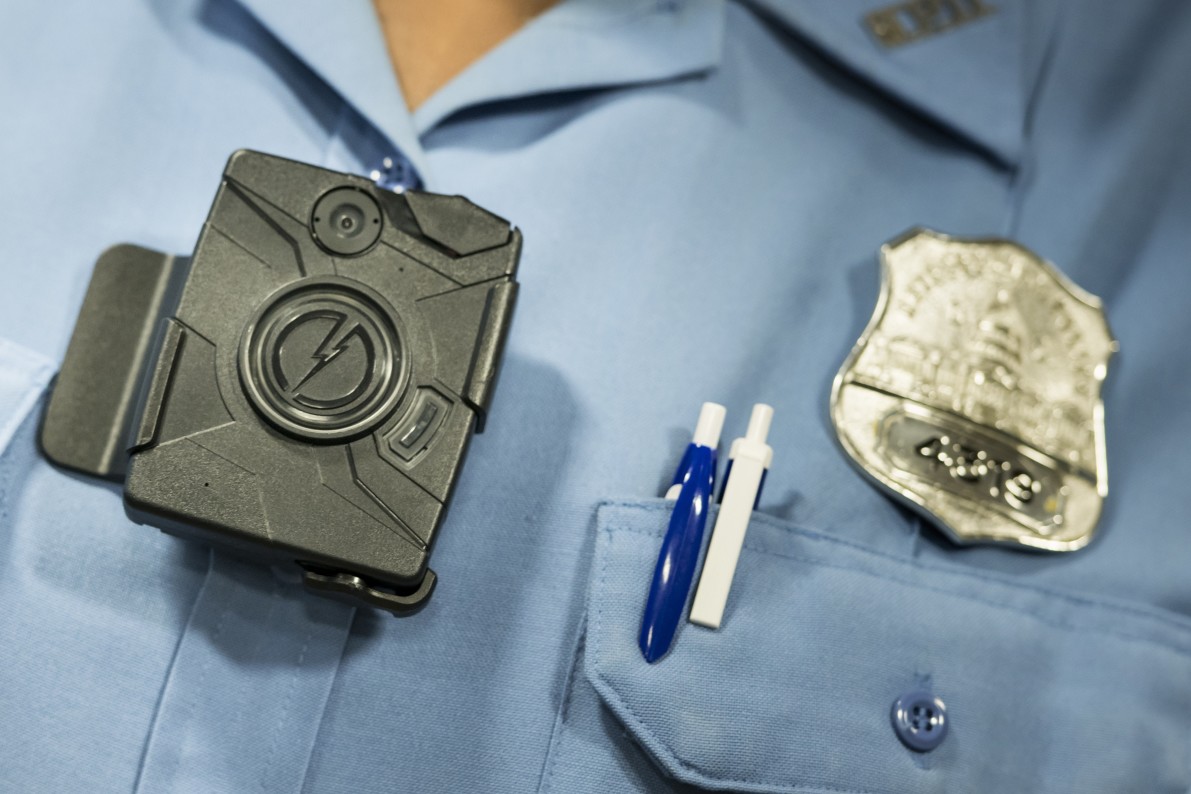 Once again, police body cameras have proven not to be the cure-all for police transparency that many had hoped.

Alton Sterling, a 37-year-old black man, was shot several times and killed by two Baton Rouge police officers on July 5 in an incident that was captured on a bystander’s phone—not on either officer’s body camera. According to WAFB, both cameras fell off as the officers wrestled Sterling to the ground.

While some are framing this as a convenient excuse, Baton Rouge officers were documented as having issues with keeping body cameras on their uniforms months before. Although a spokesman for the Baton Rouge police department told Vocativ that the officers were wearing Motorola brand cameras during the incident with Sterling, the department is also testing L-3 and Taser brand cameras. In January, the Advocate reported that the L-3s were being phased out because “officers were having trouble keeping the L-3 body cameras on their uniforms.” The Los Angeles police department also had issues with Taser cameras mounted on officers’ lapels falling off during sudden movements.

Motorola is a relative newcomer to the body camera world, debuting its line last October. In a statement, Motorola told Vocativ that the company “has been working closely with the Baton Rouge Police Department as they pilot our body-worn cameras,” and its engineers have been “onsite throughout the pilot.” Motorola did not say if its body cameras falling off was a known issue, or what it would do to address it if so. But the company did say that it “presented the Baton Rouge Police Department with various camera mounting configurations for their consideration.”

More Police Body Cameras Reduce Use Of Force, If Cops Can’t Turn Them Off

While there is no evidence so far that the camera malfunction was anything but accidental, there have been cases where police officers—or nearly an entire department, in at least one case—deliberately sabotaged surveillance equipment. Eighty percent of Chicago police dashcam videos were missing audio due to officer error and “intentional destruction,” DNAinfo reported, including footage of the fatal shooting of Laquan McDonald. This included removing batteries, microphones, and antennas. The Los Angeles Police Department had similar problems in about half of its cars, the Los Angeles Times reported in 2014.

Body camera stickiness issues aside, a recent study showed that body camera effectiveness when it came to improving transparency and officers’ interactions with the community they are sworn to serve varied depending on how much control the officers had over when they were actually filming. Use of force incidents dropped when officers recorded every single interaction they had with the public, but rose when they were selective about what they filmed. Meanwhile, one police department suspended its body camera program when officers discovered that their cameras were recording them even when they thought they had turned them off.

Asked if cameras falling off could count against Motorola when the time came to decide which brand to outfit the department with, Baton Rouge Police Cpl. L’Jean Mckneely told Vocativ that the department “will definitely take a look.”

According to the Guardian, 560 people have been killed by police officers so far in 2016.

This article has been updated to include Motorola’s statement.