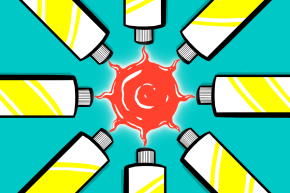 Lots Of Sunscreen Brands Don’t Work At All
By Joshua A. Krisch

Lots Of Sunscreen Brands Don’t Work At All 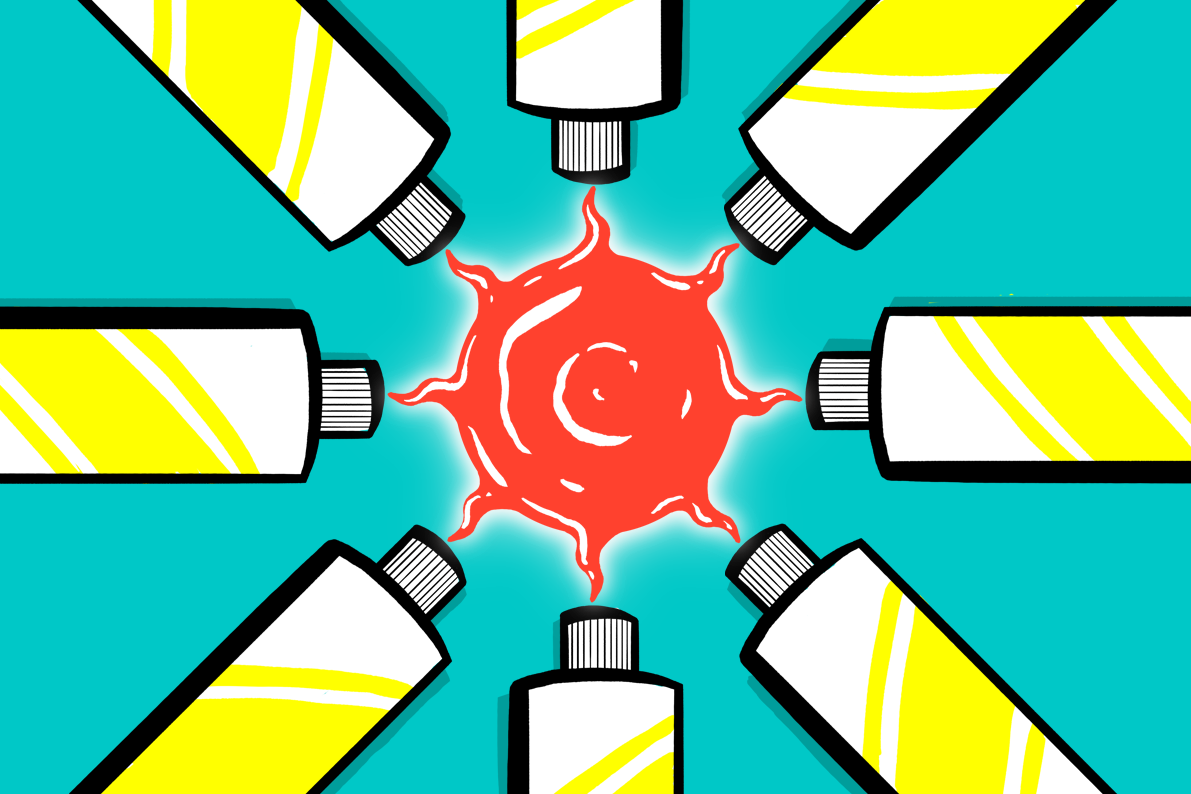 When your burned, bright red coworkers stagger into the office on Monday, you can probably guess what what went wrong. “Forgot your sunscreen?” you might ask, as they pitifully peel. But according to a new study in JAMA Dermatology, your hapless tomato of a colleague may have actually lathered on gallons of sunscreen, with SPFs up the wazoo—just, not the brands that actually work.

That’s because up to 40 percent of the top selling sunscreens on Amazon do not even meet the minimum criteria for UV protection under the guidelines of the American Academy of Dermatology (AAD), the study finds. And to add insult to injury, the least expensive brands tend to work at least as well as household names—while some of the most expensive sunscreens on Amazon are in fact the least effective.

During the sweltering summer months, most of us at least give a nod to skin cancer by spraying on a convenience store can of sunscreen before we head out to the beach. But that doesn’t mean we know what we’re doing. Studies have shown that most people cannot, for the life of them, figure out how to read a sunscreen bottle and that SPFs may as well be Sanskrit for most Americans. Meanwhile, one in five Americans will develop skin cancer in their lifetime.

For confused consumers, terrified parents, and people who simply don’t want to burn, the American Academy of Dermatology has released simple guidelines for sunscreen: the lotion or spray should be water and sweat resistant, provide broad-spectrum protection (that is, protection against UVA and UVB rays), and boast an SPF between 30 and 50 (higher than SPF 50 is always a scam).

More Most People Don’t Know How To Read Sunscreen Labels

Unfortunately, many of the safest sunscreens on the market don’t have the sort brand name recognition that one might hope for. So a team of dermatologists took to Amazon in the hopes of identifying the most popular and affordable sunscreens, and then evaluating each of them for safety and efficacy. “You don’t want to wear a chalky, greasy, terrible-smelling product, even if your dermatologist recommends it,” said coauthor Dr. Steve Xu, dermatologist at Northwestern University, in a press statement. “This gave us insight into what consumers prefer, so it can guide our recommendations and be cost conscious.”

For the study, Xu and his team narrowed their data down to the 6,500 sunscreens on Amazon that have four or more stars and then specifically looked at the top one percent of these sunscreens with the highest ratings, leaving them with the 65 sunscreen brands that are most popular among consumers. They then analyzed each of the 65 brands to determine whether they conformed to AAD guidelines. Paradoxically, they found that 90 percent of the least expensive brands met AAD guidelines—while 40 percent of the more expensive brands did not.

They also found that, while the vast majority boasted broad spectrum coverage, only 62 percent were water-resistant and more than 10 percent had SPFs below 30. In fact, 30 percent of the sunscreens that did not meet AAD guidelines were disqualified based on lack of water resistance, alone. The authors suspect that this may be because many sunscreens are marketed as daily moisturizers, and consumers buying cosmetics tend to pay less attention to water-resistance. That many sunscreens are marketed as cosmetics, “may cause consumer confusion regarding what makes up an adequate sunscreen product,” the authors warn.

Xu and his colleagues recognize that consumers are confused about the safety and efficacy of their sunscreens, and advise fellow dermatologists—who have no interest in pushing a particular brand—to counsel patients about making healthy sunscreen choices. “Dermatologists should have a voice in consumer choices when it comes to skin health,” Xu says. “A voice that takes the patients’ best interests at heart, and is not influenced by marketing claims.”