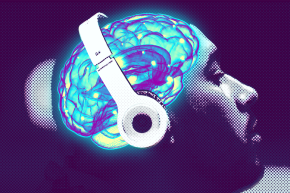 The Neuroscience Behind Paying For Music Online
By Joshua A. Krisch

The Neuroscience Behind Paying For Music Online 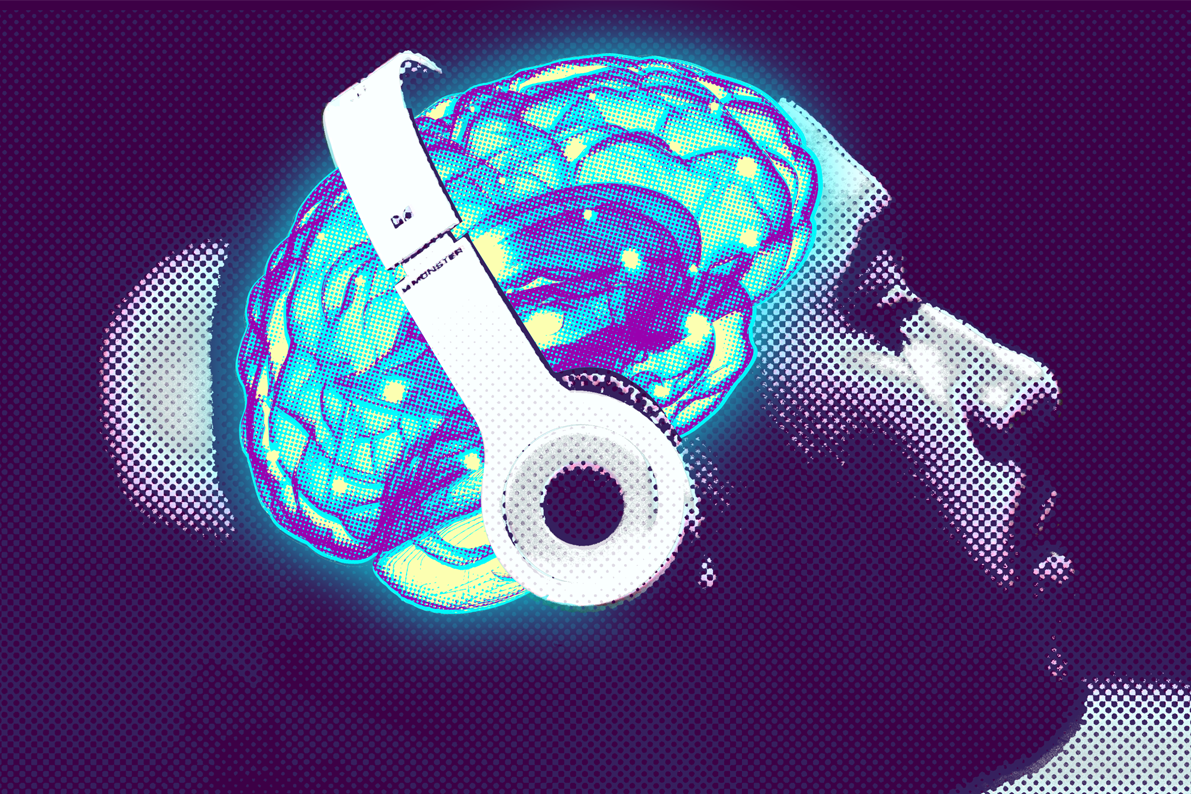 In 2007, Radiohead released its first album in four years—and more or less gave it away for free. The English rock band encouraged fans to download a digital copy of the new album on their website and then asked them to pay whatever they felt the album was worth through a virtual tip jar. The stunt baffled (and in some cases, infuriated) the music industry. But plenty of fans paid up.

Now, a new study in Frontiers in Psychology explores the neuroscience and behavioral science of fans who choose to pay for music even when it’s technically free. The researchers used a mixture of brain imaging technology and good old-fashioned behavioral analysis to conclude that fans aren’t just paying for free music out of a sense of guilt—but also out of desire for social acceptance.

More Why Brain Scans Are (Often) A Bunch Of Junk Science

Researchers came to that conclusion when they noticed activity in the lingual gyrus portion of the brain. Studies suggest the lingual gyrus is particularly important for helping us interpret and catalogue what our eyes observe, especially when it comes to processing letters, recognizing landmarks, and responding to facial expressions. Since at least 2002, however, scientists have been toying with the idea that the lingual gyrus may have an even more important role in making us who we are—processing emotions and keeping tabs on social information. For instance one 2009 analysis of brain imaging studies concluded that, when the lingual gyrus reacts to facial expressions, it is actually helping us determine another persons’ emotions and guiding us toward our own emotional response. And a 2012 study found that the lingual gyrus helps us distinguish between social acceptance or rejection, and that it reacts very strongly to social rejection.

That is where this new study comes in. Researchers asked a small group of 25 participants (a bit too small, in fact, to draw meaningful conclusions) to review music albums that were downloaded from Bandcamp.com, while they were hooked up to a brain-scanning device known as fMRI. Participants were shown some albums that cost the normal price, and others that made use of the Radiohead-inspired PWYW (pay what you want) model. As expected, participants took advantage of the PWYW songs and paid less, on average, than the value of the music.

What was unexpected, however, was how their brains responded to their decisions. The researchers had expected that paying more for a PWYW song or album would activate the brain’s reward centers, and that “cheating” the system by paying little or nothing for a PWYW song would do the opposite. Curiously, however, the regions of the brain most often associated with reward did not activate under fMRI. The only significant response recorded was in the lingual gyrus—implying that our decisions about music purchases may be less about guilt, reward, and punishment than the need to feel socially accepted.

“The lingual gyrus plays a role in discriminating different qualities of social information,” the authors write. “A minimal interpretation of our findings could be, that the norm-related PWYW condition requires a ‘special attention,’ because decisions under this condition may be relevant for emotional regulation, which is not the case under [full price] conditions.”

Now, this study certainly isn’t the last word on the neuroscience of purchasing music online. Besides the tiny sample size, the study relied heavily on fMRI—the same technology that has shown brain activity in dead salmon and misidentified the “pain matrix.” And while prior studies have also found that the lingual gyrus plays a role in social interactions, our understanding of the brain and its regions remains very limited. For many reasons, it’s hard to say exactly what it means when a lingual gyrus lights up on the brain scans of 25 participants buying music online.

Nonetheless, this is the first time researchers have used brain images to study the mental process behind buying music online. “We would like to encourage further studies on this topic, for instance with machine learning techniques that aim at the prediction of PWYW decisions from multivariate patterns in neural activity,” the authors write. “In general, our paradigm is also suitable for the study of other products than music albums.”

Maybe that research could even guide the next major online marketing stunt.