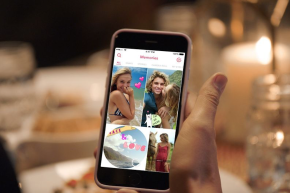 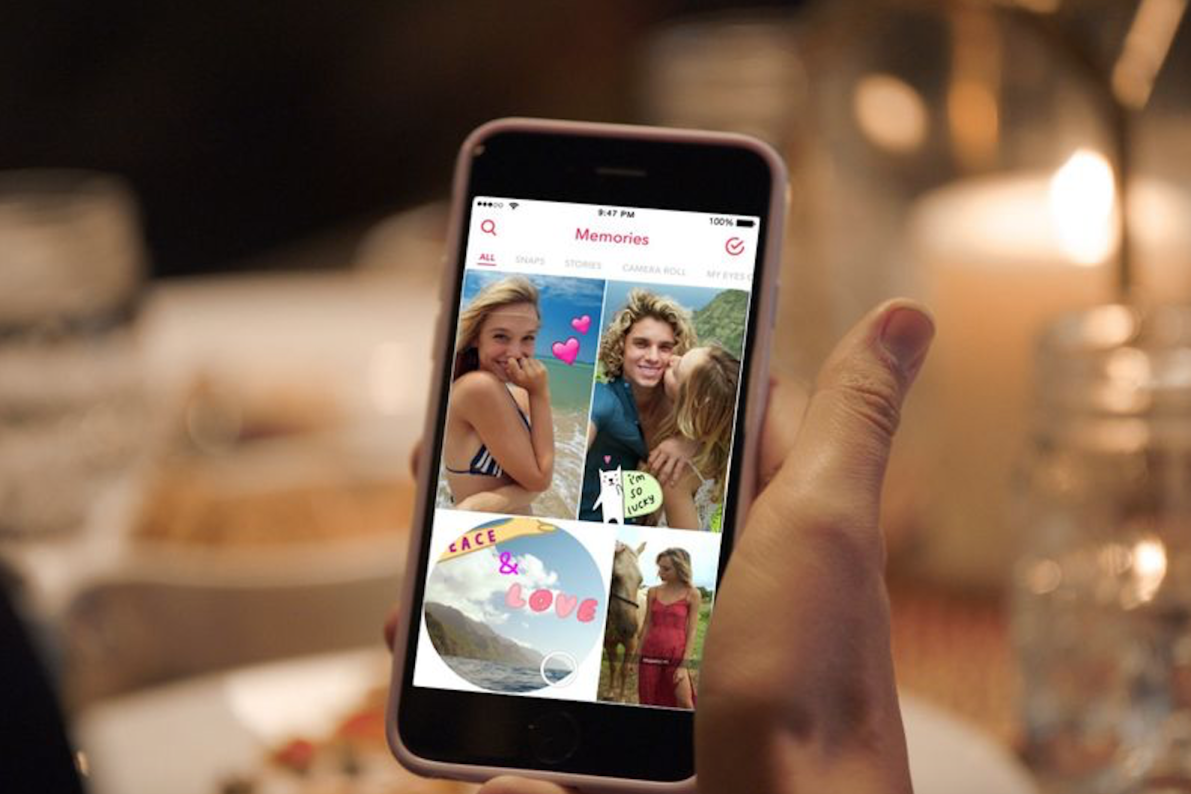 One of Snapchat’s greatest strengths is that it makes you feel in the moment as you watch your friends’ snaps. But that might all change sooner than later. A new feature on Snapchat, dubbed Memories, will let you upload old pics and vids at your convenience. So alongside a snap someone sent you five minutes ago could be another snap that was originally captured last Thanksgiving. TL;DR: Get ready for the rise of the #TBT snap.

This update follows the revelation that more olds than ever are using Snapchat, and having more freedom to decide when and where to upload snaps will likely appeal to the app’s more mature user base. But it’s not the only update: Snapchat will also auto-organize your pictures and videos based on date and location, so you can search for a snap you took at a particular time by searching say “July 4” or “Fireworks.”  And because some people still use Snapchat as it was originally intended—to send nudes—there will be the option to add explicit (or maybe non-explicit?) pics and videos to a password-protected section.

As with any app update, there will be some upset users because Snapchat essentially changed one of the core elements of the app. Snapchat says snippets from the Memories section used in your Snapchat story will appear with a frame around them so you know they’re old, but that’s unlikely to quell the initial wave of rage that’s certain to arrive in the coming days. But in time, the disapproving masses will get used to it. They always do.