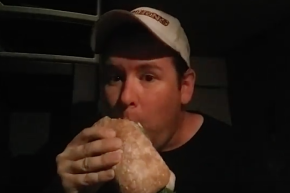 Twitter trolls claimed that one of the cops who fatally shot Sterling is Robert Kinnison -- who isn't a cop, just a homophobic truck driver from Arizona 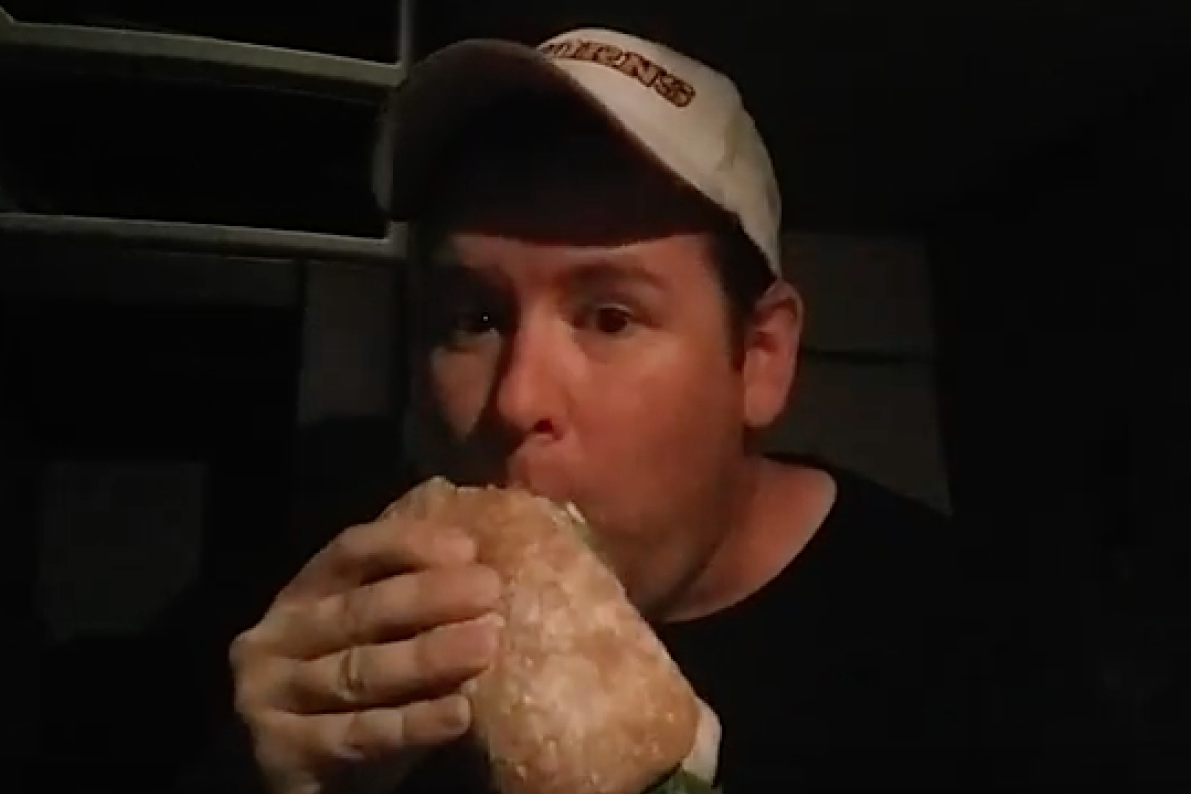 A truck driver from Arizona who would otherwise fly under the radar was thrusted into the Twitter spotlight on Wednesday after trolls took to the internet to blame him for the death of a man who was killed by police in Baton Rouge, Louisiana.

Robert Kinnison was hit with a barrage of hate tweets after a Twitter user who goes by the handle @187RUthless posted a tweet on Tuesday night that said Kinnison was one of the cops responsible for the death of Alton Sterling. Sterling was fatally shot earlier in the day by police in an incident that was caught on video and has since caused outrage across the country.

@187RUthless’ tweet was re-tweeted thousands of times and Kinnison began getting hit with tweets that accused him of being a racist killer, with some even going as far as to issue death threats.

The only trouble: Kinnison isn’t a cop, nor does he live in Baton Rouge, where Sterling was gunned down by police in a mini-mart parking lot as they were trying to arrest him. Rather, Kinnison appears to be homophobic truck driver who claimed in a YouTube video posted on Wednesday that he is from Arizona. He has three separate Twitter accounts, each of which claim a different city as home: Grand Rapids, Lansing and Nashville. Kinnison is a self-proclaimed “gun rights activist” and appears to be a Donald Trump supporter. Kinnison did not respond to Vocativ’s request for an interview.

“We’ve been trolling him for years,” @187RUthless told Vocativ in a series of direct messages. He asked to not be identified by his real name, though on his Twitter profile, he goes by the name Jamaal Williams. “He’s a scumbag, a racist, bigot, homophobe and Im fairly certain a child predator.” @187RUthless’ viral tweet, which went up around 11:30 pm EST, has since been deleted. Vocativ’s analysis shows that Kinnison’s name spiked on Twitter at around the same time, and by Wednesday afternoon, “Robert Kinnison” was mentioned over 6,000 times on the platform.

One look at any one of his three Twitter feeds and YouTube channel shows that @187RUthless isn’t wrong—although there is nothing to suggest he’s a “child predator.” His page is littered with multiple references to “faggots,” and wishes for people to get cancer. In a tweet posted early Wednesday, Kinnison acknowledged that “someone has trolled me over a dead black guy in Louisiana.”

Someone has trolled me over a dead black guy in Louisiana , I posted a video explaining it on my YouTube channel Raging Rob , on YouTube

And i get death threats pic.twitter.com/e4S4rnIgDT

This isn’t the first time Kinnison has been blamed for a high-profile death—last week, Twitter users named Kinnison as the shooter involved in an incident in Denver, and in February, he was named as a shooter at a high school in Arizona. There’s even a video on YouTube titled “Robert Kinnison planning Massacre in 2013.”

@pzf name of the shooter is Robert kinnison

“Something major has went on today on Twitter and Instagram…I’m getting majorly trolled and I’m getting sick of it. I’m getting lots of death threats,” Kinnison said in his YouTube video. In another video, he credits @187RUthless with the incessant trolling. “He’s done this to me before,” he said in the video. “A couple of mass shootings that happen he says that I was the mass-shooter. But nothing hasn’t been anything compared to this level 16,000 re-tweets and over 9,000 likes. I mean this is crazy.”

Sterling was shot during a scuffle with two police officers as they tried to take him into custody about 12:30 a.m. Tuesday. Video of the incident shows the officers tackle him as he appears to resist arrest. As he’s pinned on the ground, one of the officers is heard yelling that Sterling had a gun and was reaching for his pocket. The second officer then pulled out his pistol and pointed it at Sterling’s chest as the two cops piled on top of him. “You fucking move I swear to God,” one of the officers said before one or both of the officers fired multiple shots into Sterling’s chest. He died at the scene. Police Chief Carl Dabadie on Wednesday identified Blane Salamoni and Howie Lake II as the officers involved in the incident.

Federal authorities announced that the Justice Department’s Civil Rights Division, the F.B.I. and the United States Attorney’s Office in Baton Rouge are conducting the investigation into the shooting. “I have very serious concerns,” Louisiana Governor John Bel Edwards said at a news conference Wednesday. “The video is disturbing to say the least.”