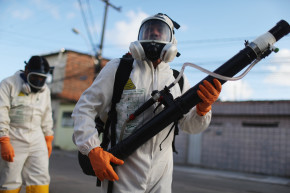 Amid Zika concerns, the Olympics have decided it's a good idea to have a bug spray sponsor because capitalism 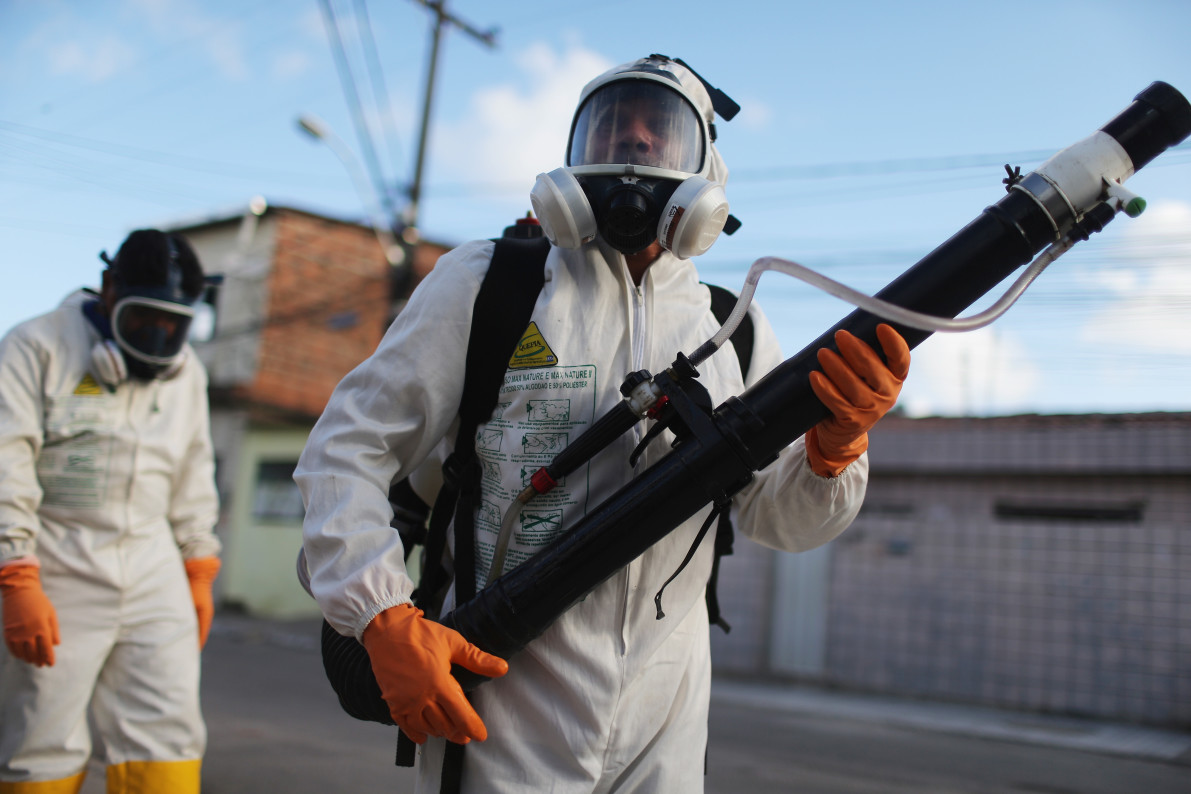 The Olympic Games have already been inundated with corporate sponsorships by international conglomerates for fast food, credit cards, electronics, and tires, so it was only a matter of time before the IOC would accept a large paycheck from an insect repellent manufacturer in advance of this summer’s edition in Brazil, which is rife with the mosquito-borne Zika virus.

Bloomberg wrote this week that SC Johnson’s Off! has stepped up to the plate in the most obvious bit of synergy in the world economy. (U.S. Olympic rower Meghan O’Leary ought to get a commission for recommending this partnership to Vocativ five months ago.) As part of the deal, Off! reportedly will supply 115,000 bottles of repellent to athletes, staff, and volunteers, as well as provide free samples at venues. The Australian national team apparently will be doubly protected, as Bushman announced the distribution of its repellent to its contingent back in February.

A repellent company cashing in on a global health problem is altogether predictable and, given the large donation of the product to attendees, not as skeevy as the initial headline sounded.

Several high-profile athletes, especially golfers Jason Day and Rory McIlroy, have withdrawn over Zika concerns, and this newly available donation won’t change that. Ticket sales have been slow, with some 30 percent of the 6 million tickets still available. As of Wednesday morning, 238 scientists have signed an open letter to the World Health Organization asking for intervention to postpone or relocate the Olympic and Paralympic Games slated for Rio.

On the other hand, epidemiologist Mikkel Quam has been using a mathematical model to determine the risk staff, spectators, and competitors will face during a three-week visit to Brazil in August, which of course is a cooler winter month in the Southern Hemisphere. His work, reported by NPR, predicts that only 4 percent of fans will be bitten by a mosquito possibly carrying Zika; that only 1 in 31,000 people will get infected; and that there will be no more than 16 cases of Zika at the Olympics. Put another way, the chance of Zika infection is 1 in 31,250—more than three times less likely than the chance of being killed in a car accident in the U.S.

The CDC told reporters that the Olympics would comprise less than 0.25 percent of travel to Zika-infested areas. More important to Zika control in the U.S.—travelers have already brought the virus back, although there have been no reports of domestic transmission—is a congressional measure to spend $1.1 billion on the effort. But, because this is America, it has spiraled into a partisan fight, the New York Times reported, with Republicans attaching amendments to limit women’s reproductive rights and lessen environmental limitations on pesticides; that prompted the Democrats to block the bill. So maybe Off! should sponsor the Southern American states next or else they will be increasingly vulnerable.

How much of a difference extra Off! on the shelves will actually make at the Olympics—and the company increased production late last year to meet the expected demand—remains to be seen, but this falls into the category of “heck, it’s worth a shot.”