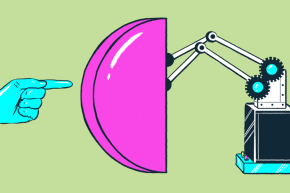 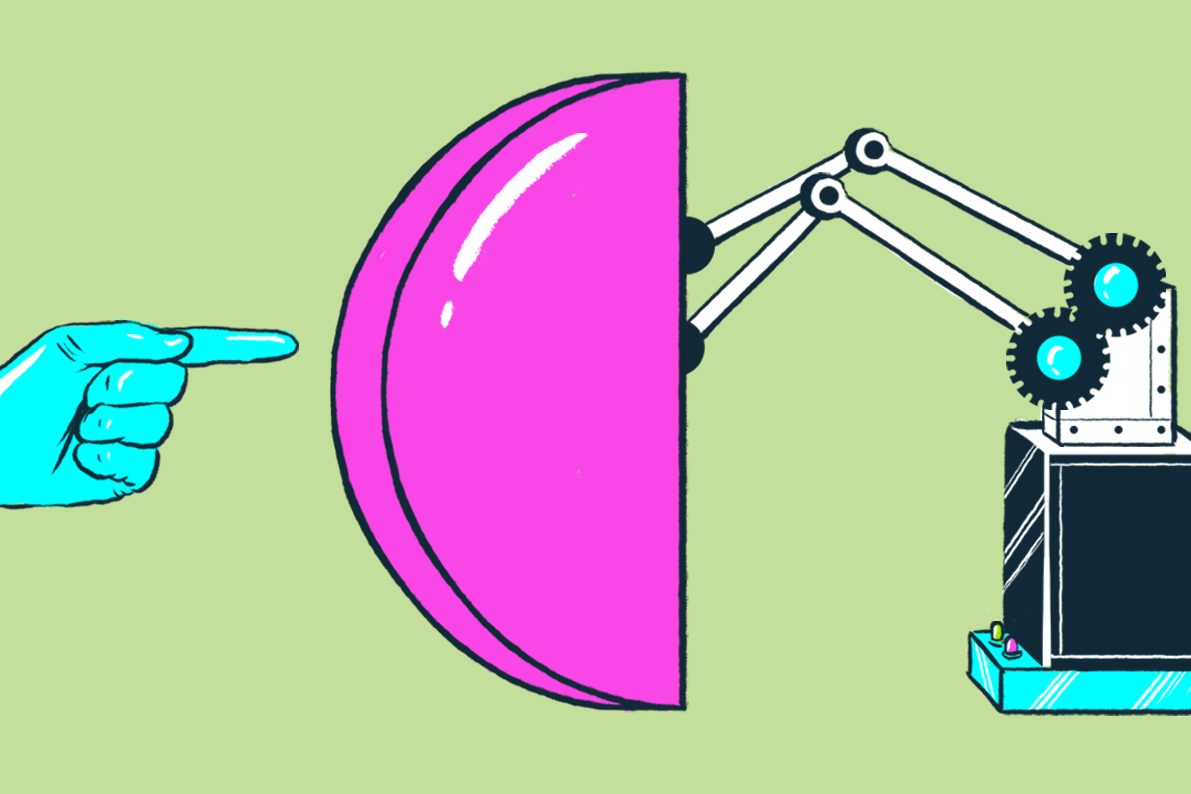 Doctors regularly perform rectal exams to detect prostate and rectal cancers in their earliest stages—most often by putting a gloved, lubricated finger into the rectum to feel for abnormalities. During doctors’ medical training, there’s often a lack of volunteers eager to offer their prostates up for practice. But now researchers from Imperial College London have created a robot butt to help doctors learn just what they’re looking for.

Prostate cancer especially is one of the most common—one in seven American men will be diagnosed with it. Though prostate cancer doesn’t always require treatment, it’s important to catch it early and monitor it. Though cancerous prostates often feel harder than the surrounding tissue, it’s very difficult to teach someone what a cancerous prostate feels like, according to one of the researchers who created the robot.

There are other training dummies to help new doctors learn, but because the exam takes place inside the body, a more experienced doctor can’t tell if a trainee is doing it right or not (there is also exactly one Rectal Teaching Assistant in the United Kingdom who is authorized to give new doctors feedback on their technique, but he is likely in very high demand).

In the past, experienced doctors struggled to show trainees just what they were feeling for inside the rectum. This robot is much more sophisticated than existing training dummies, the researchers, who presented their work this week at the Euro Haptics conference in London, say. When the doctor inserts a finger into the dummy’s rectum, robotic arms move the silicone rectum around to give the doctor haptic feedback—or vibration feedback—that imitates the inside of a patient’s rectum.

The researchers also used a number of MRI scans to design a 3D model of the rectum that both doctors can see using 3D glasses on a screen next to the robot. The model updates in real time as the trainee probes.

So far the bot has only been tested with other doctors and nurses who are accustomed to giving exams. “They commented on the great advantage of being able to alter the anatomy. The size and shape of the rectum and prostate can vary greatly from person to person, and this technology enables medics to practice their skills in many different virtual patients,” Fernando Bello, a professor of surgery and cancer at Imperial College London and one of the researchers behind the robot, said in the press release.

The researchers will continue to improve their robot by collecting more data from prostate exams. They next plan to integrate pressure into their model in order to show new doctors if they are pressing too hard or not hard enough on the inside of the rectum. To figure out the right pressure, the researchers are asking experienced doctors and nurses to wear a pressure sensor under their gloves when they are doing the exams. They also plan to adapt the technology for gynecological exams.