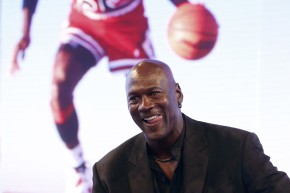 The Crying Jordan App Will Change Your Life
By Robert Silverman

The Crying Jordan App Will Change Your Life 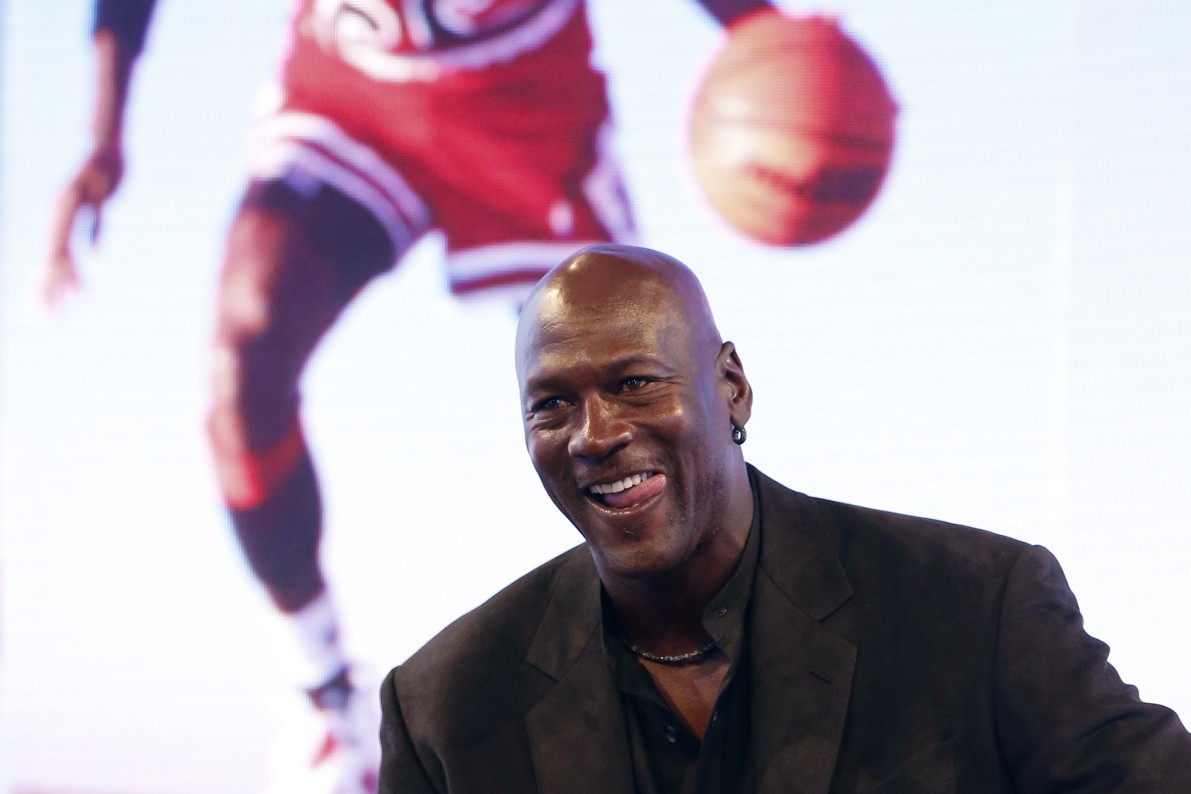 This we know, that when a new form of language slash art arises, someone will try to harness all the wild, unbridled and at times inchoate creative energy and make a few bucks off it, or at least give an online brand a bit of a boost. So, of course, here comes a handy-dandy Crying Jordan Meme Generator.

Created by David Okun, who’s previously cobbled together various apps for banks, oil and gas companies, and a few tools to guard against identity theft, poorly chosen late-night decisions, and other perils of modern life, it’s been on the market since February 19, and has garnered 37 largely positive reviews. So far, it seems to be only available for free in the iTunes store—a wise move given that Jordan’s representatives have made clear they would pursue legal action against anyone seeking to profit off their client’s likeness. Okun did not respond to an emailed request for comment prior to publication.

Considering Crying Jordan’s importance and prominence within the contemporary zeitgeist, we at Vocativ felt that it was a moral imperative to give the app a test drive using this reporter’s current Twitter avatar. Here are the results.

Click on the icon, and you’re met with Jordan’s now-iconic weepy, swollen mug against a turquoise background.

From there, you can either snap a quick selfie or choose an existing image from your phone’s library. In a matter of moments, the app scans the photo and smacks a Crying Jordan on that’s about the same size as and somewhere in the vicinity of the image’s head.

The initial landing spot is a little off, but fear not, you can expand, shrink or rotate his Airness 360 degrees as need be, toggling him around the screen until you’ve got it just right.

That’s a fine, workmanlike Crying Jordan. And if you want to go full Malkovich, you can add as many additional sad, blubbery MJ’s as need be, though the dimensions and direction of his tiny, rapidly proliferating offspring can’t be altered.

Once you’re satisfied with your work, with a push of a button you can download our finest embodiment of failure directly to your phone or blast it out on Twitter, Instagram, Facebook, email, and text—anywhere you’ve got your tentacles deeply embedded in the online world.

One minor bug: though Okun claims in the product description that if you “rub a Jordan head up and down,” it’ll delete a stray Crying Jordan, Vocativ wasn’t able to accomplish this. Still, it’s a heckuva lot easier than cranking up Photoshop and going through the somewhat time-consuming, laborious process of cutting and pasting.

Given that when it comes to the viral spread of a Crying Jordan, speed is absolutely of the essence, the app’s got that covered. Say you learned that Kevin Durant had decided to ditch the Oklahoma City Thunder over the Fourth of July weekend. You’re planning a barbeque or some other wholesome, patriotic activity, but you’re overwhelmed by a profound desire to weigh in on this momentous rewriting of the NBA landscape. Pluck a photo of KD’s former teammate, Russell Westbrook, and mere seconds later, voila!

Is it a particularly beautiful, artistic, or insightful Crying Jordan? No, this early version of the app can’t compete with the Bryce Woods of the world.

Russell knows how to look good… Even while losing! pic.twitter.com/bioHeBqMbm

All in all, the Crying Jordan Meme Generator ranks as a positive contribution to our collective online discourse and a neat thing to download. Or you could just pull a Darren Rovell and swipe one of Wood’s masterpieces, tossing off a halfhearted hat tip at the end of your tweet to ward off any claims that you’re greedily hoarding all those sweet, sweet RT’s and Likes for yourself.