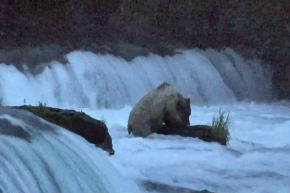 Hell Yeah, The BearCam Is Back
By Cassie Murdoch

Hell Yeah, The BearCam Is Back 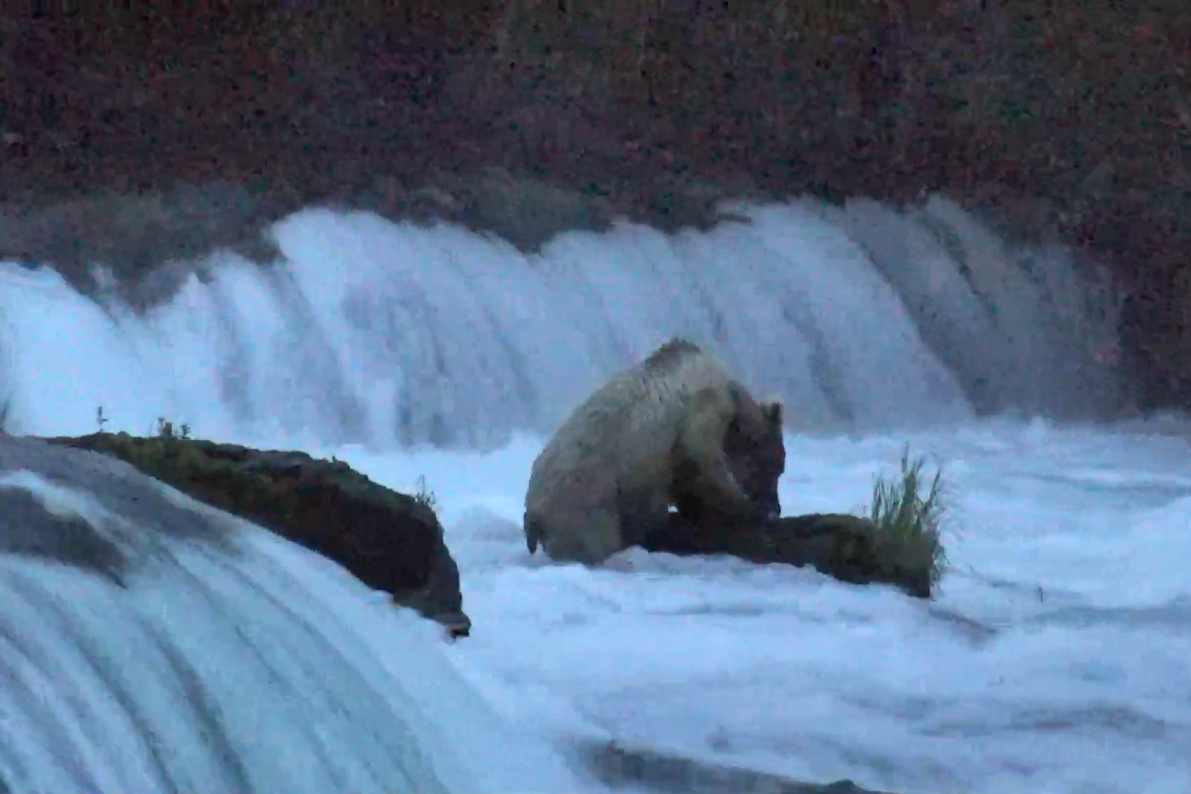 Bears are powerful and majestic creatures, and there are loads of them in Alaska’s Katmai National Park. But Grizzly Man’s Timothy Treadwell, who lived among the park’s bears for 13 summers, learned the hard way that they can turn deadly in an instant. Bears, most assuredly, are best enjoyed from a distance.

For those of us who want to snuggle a big grizzly bear with our eyes, Katmai brought its popular BearCam. All of the bears, none of the mauling.

The mesmerizing livestream offers several views of popular grizzly hangouts, including Brooks Falls, which is a popular spot to fish for salmon. You’ll mostly see the bears going about their normal daily routines, but even if there are no bears on the screen at the moment you tune in, the gorgeous natural landscapes still have a certain meditative appeal. So as you let the tranquil river views soothe your soul, be prepared that something could be eaten alive at any moment. Ah, nature!