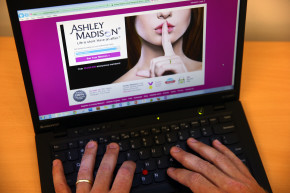 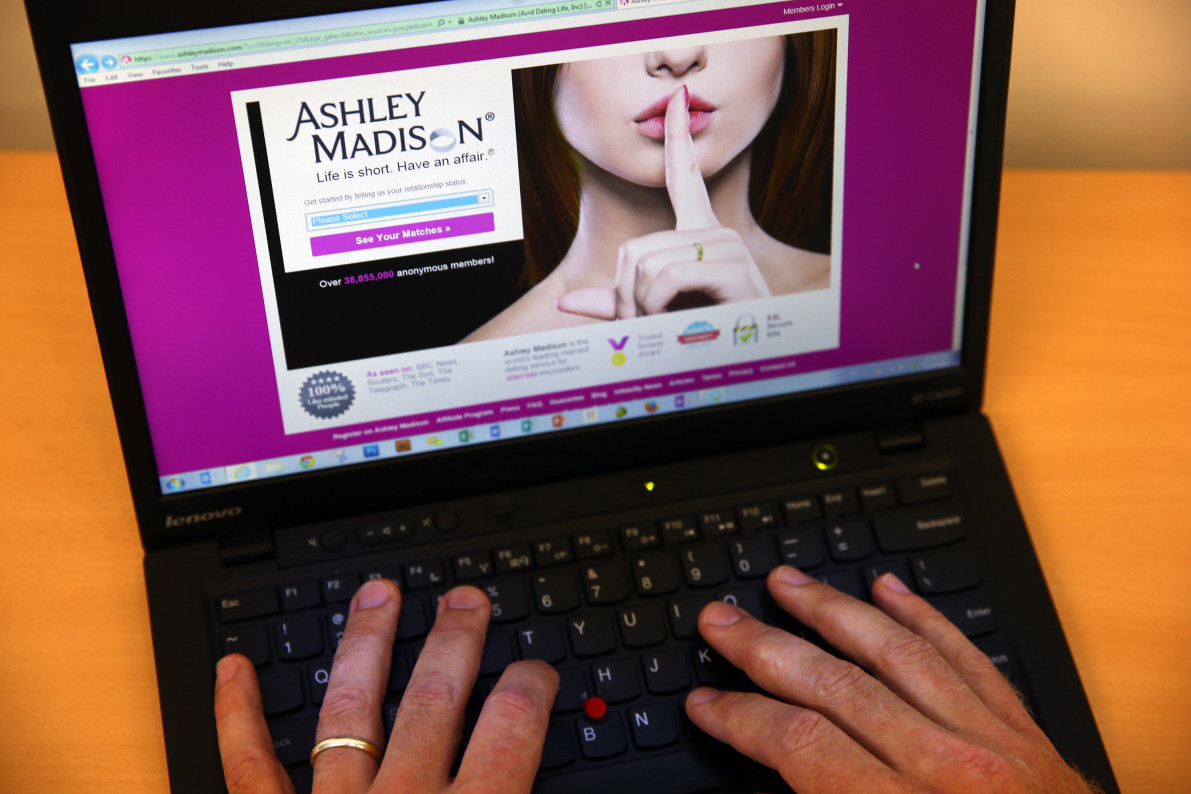 Ashley Madison was hit by a massive hack attack last year, exposing personal information about people who used the platform that’s branded as a website for people looking to have affairs.

The Toronto-based Avid Life Media said it doesn’t know the FTC’s focus in its investigation. But messages from fembots—fake profiles that impersonated women and interacted with users on the Ashley Madison site—seem to be part of it. “That’s a part of the ongoing process that we’re going through… it’s with the FTC right now,” Rob Segal, Avid Life Media’s chief executive, told Reuters.

The company also faces class action lawsuits. They were filed on behalf of American and Canadian customers whose information was exposed in the data breach, and posted online. Avid also faces accusations that the fembots used on the site manipulated Ashley Madison’s predominantly-male users, Reuters reported.

Avid said in a July 4 statement that independent investigators looked into past business practices regarding bots and confirmed “that bots were no longer in use and verified the authenticity of female members.”

“My understanding is that bots are widespread in the industry, but they are no longer being used, and will not be used, at Avid Life Media and Ashley Madison,” Avid Life Media’s new president, James Millership, said in a Monday news release.

In October 2014, the FTC took issue with another dating site’s use of computer-generated profiles. The England-based JDI Dating paid $616,165 as part of a settlement, after the FTC ruled against it.

The Federal Trade Commission’s Bureau of Consumer Protection says it works to stop “unfair, deceptive and fraudulent business practices.” It not only investigates businesses and collects complaints, but also sues people and companies. “We collect complaints about hundreds of issues from data security and false advertising to identity theft and Do Not Call violations,” the bureau says. “We use these complaints to bring cases, and we share them with law enforcement agencies worldwide for follow-up.”

On Monday, Avid Life Media announced a “total repositioning of all its brands.” It also apologized for the data breach last year on Ashley Madison. “A year ago, Avid Life Media was silenced by a devastating, criminal hack that affected our company and some of our members. The company is truly sorry for how people’s lives and relationships may have been affected by the criminal theft of personal information. That’s why we’re charting a new course and making some big changes,” the company’s Segal said in a news release.