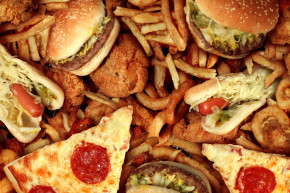 More confusing information about which foods you should be eating 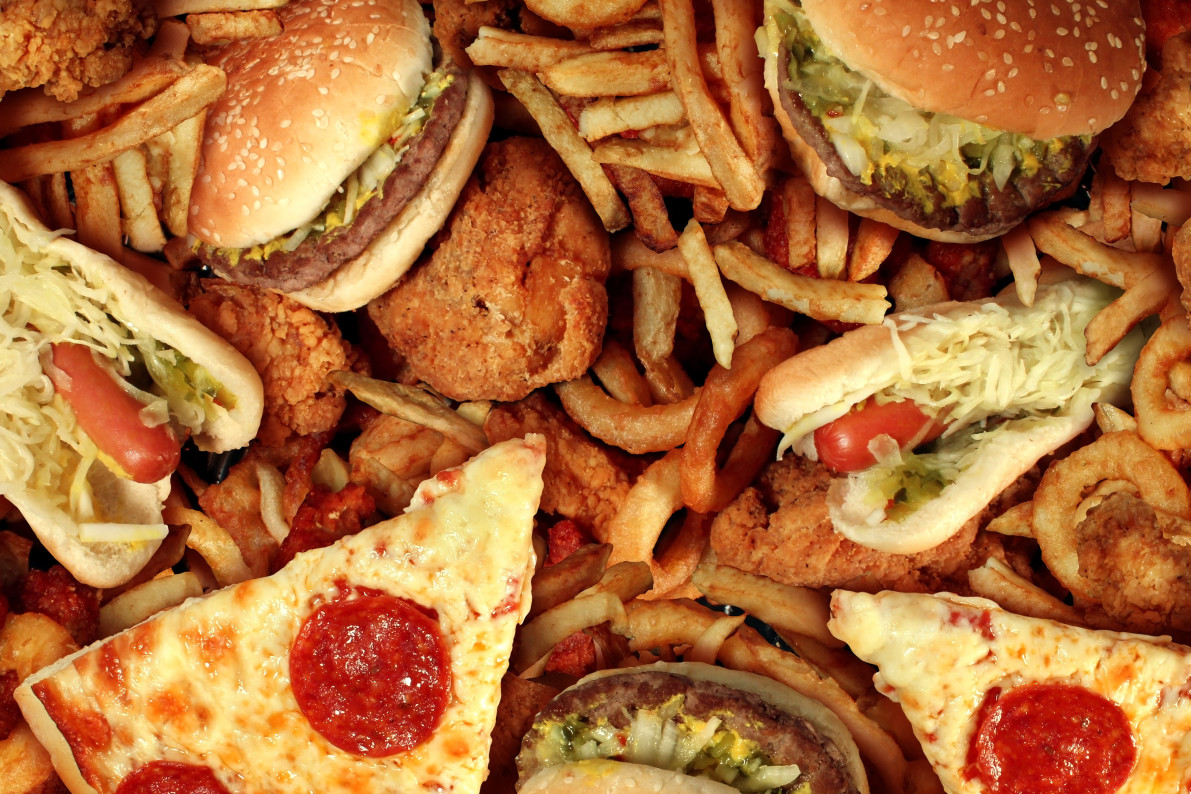 Butter and red meat might be back on the nutritional blacklist. People with diets heavy in saturated fats were more likely to die early, according to a study published Tuesday in JAMA Internal Medicine.

Researchers used data from the Nurses’ Health Study, one of the largest and best-known cohorts that followed more than 120,000 healthcare professionals over the course of 32 years. At the start, none of them had heart disease, cancer, or diabetes. Every two to four years, participants would be mailed a survey to see what their diets were like, and they were asked how often they ate a certain portion size of various types of foods.

In the current analysis, researchers used the results of the survey to calculate how much saturated fat participants had consumed on a weekly basis. They also checked national and state databases to determine which participants had died, and what caused their deaths.

From their analysis, researchers concluded that people who ate more saturated fats—foods like butter, cream, lard, and red and processed meat—were more likely to have died at a younger age compared to those who replaced such foods with unsaturated fats, like those found in fatty fish (salmon, tuna) and plant-based oils. In fact, replacing just five percent of caloric intake from saturated fats with polyunsaturated fatty acid led to a 27 percent reduction in mortality, researchers wrote.

These findings contradict those of a handful of studies in recent years that had convinced some nutritionists that saturated fats weren’t so bad. The biggest one, a meta-analysis published in the Annals of Internal Medicine in 2014 (including a laundry list of author conflicts of interest and a correction) found that there was no evidence to suggest that replacing saturated fats led to a decrease in mortality. Still, the U.S. dietary guidelines, published in January, suggest limiting the intake of saturated fats to 10 percent of the calories per day.

This study is well designed—short of randomized controlled trials, observational cohort studies are considered among the most reliable. But while this kind of study can imply causation, its conclusions can’t be considered definitive. One issue is confounding factors: In this study, researchers noted that people who ate more saturated fats had consistently higher body mass indexes and were less likely to be physically active. While each of those factors may work together, it’s not possible to point to just one of them as the cause for greater mortality given the information at hand. Another issue is that self-reports are notoriously unreliable, especially when it comes to what and how much people eat.

The specific effects of diet on long-term health are not easy to nail down, but this study is in line with many others that have been conducted over the past decade. There will, undoubtedly, be others to contradict its findings. But in the meantime, it might not be a bad idea to replace some of that butter with sunflower oil.