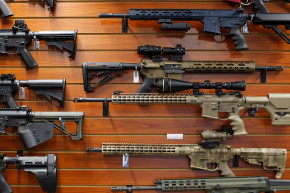 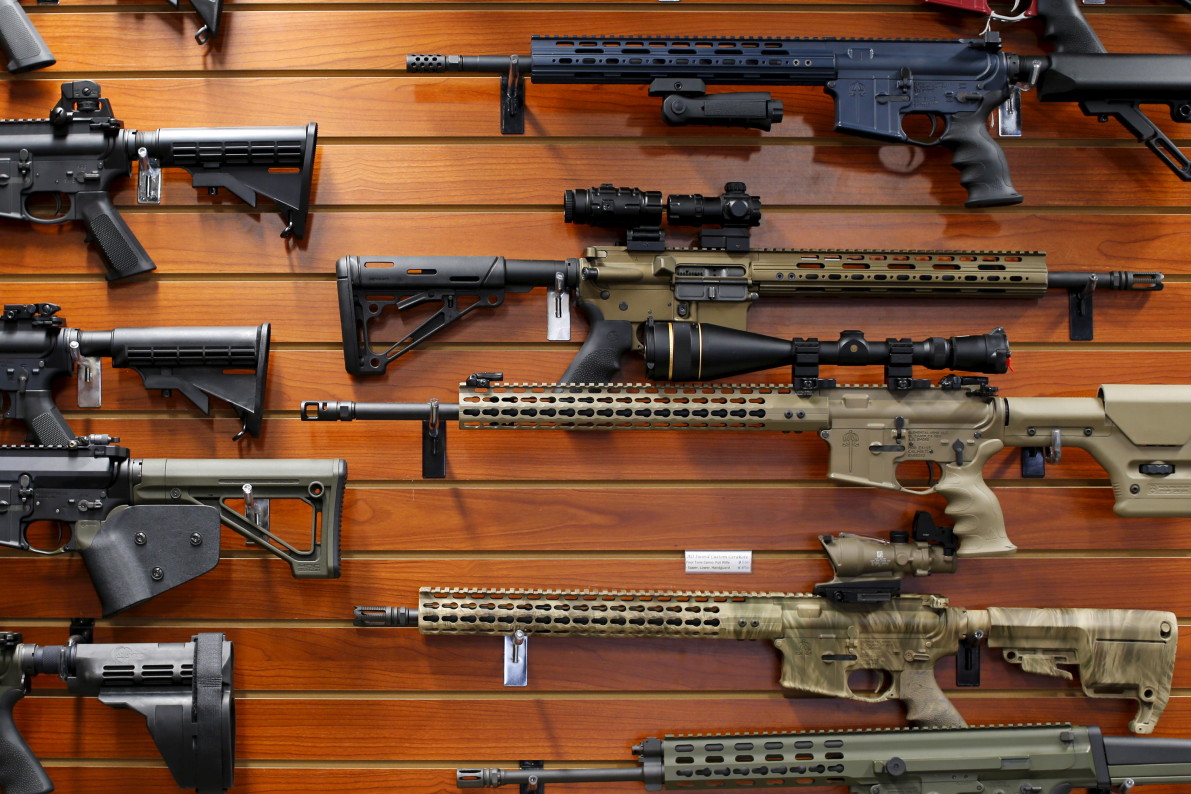 California Governor Jerry Brown enacted a collection of bills last week that places more restrictions on firearms—and one company has already found a way to get around the new laws.

Starting Tuesday, a California company called Bullet Button will begin selling devices that modify what will soon be illegal assault weapons so that they are in compliance with the new laws, one of which bans “bullet-buttons,” a device that allows a user to dislodge a magazine quickly and reload. The idea is to make it more difficult for a shooter to reload their weapon, which anti-gun activists argue would save lives during a mass-shooting or terrorist attack like the December shooting spree in San Bernardino that claimed the lives of 14 people and left 24 others injured.

Bullet Button has devices for several different guns, including AR-15s, AK-47s, and Beretta handguns. In a video the company posted to YouTube on Friday, Bullet Button inventor Darin Prince demonstrates how to install the device to make what would otherwise be an illegal firearm compliant with the new law. The device allows a person to reload nearly as quickly as with the now-banned magazine locking devices they are replacing but includes the additional step of opening the receiver to reload. The YouTube video has amassed over 227,000 views at the time of publication on Tuesday afternoon.

Bullet Button did not immediately respond to Vocativ’s request for comment.

The National Rifle Association has vehemently opposed California’s new laws, saying they were rushed through the state legislature following the San Bernardino attack.

“Gov. Jerry Brown today signed a draconian gun control package that turns California’s law-abiding gun owners into second-class citizens. The governor and legislature exploited a terrorist attack to push these measures through even though the state’s already restrictive laws did nothing to stop the attack in San Bernadino,” Amy Hunter, California spokesperson for NRA-ILA, said on Friday after Brown signed the bills into law. “These bills make no one safer, they only add another layer of laws that criminals will continue to break. The National Rifle Association is prepared to pursue all options moving forward – legal, legislative and political.”

Brown said the laws are necessary to enhance safety.

“My goal in signing these bills is to enhance public safety by tightening our existing laws in a responsible and focused manner, while protecting the rights of law-abiding gun owners,” Brown wrote in a statement after signing the bills.