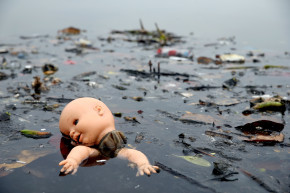 The public has been aware of the menace a month ago, and now CNN's on it 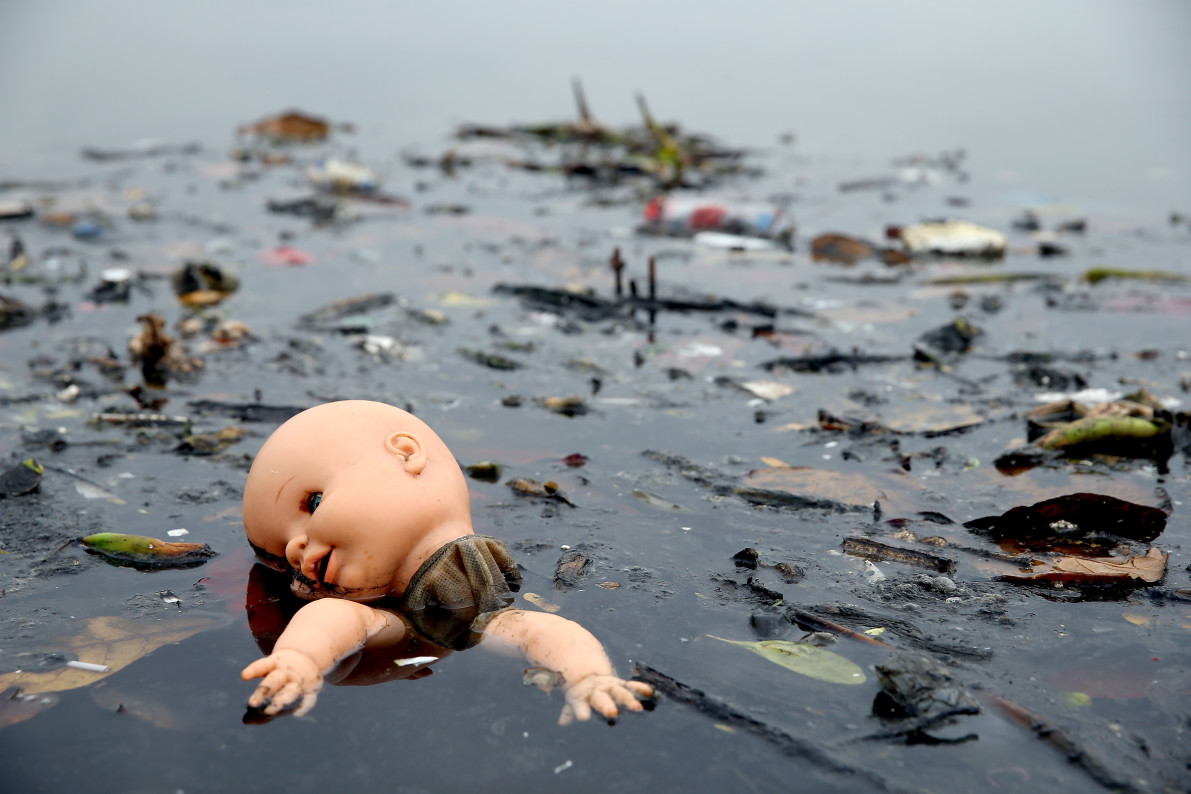 In news that should surprise absolutely no one, a drug resistant “super bacteria” has washed up on the shores of five Rio de Janeiro beaches—some of which will be used for Olympic events or visited by the hundreds of thousands of tourists flocking to the city this summer—thanks to the city’s utterly insufficient sewage treatment system.

In June, Reuters unearthed two unpublished studies showing that the super bacteria had begun to flourish outside its normal habitats because “waste from countless hospitals, in addition to hundreds of thousands of households, pours into storm drains, rivers and streams crisscrossing Rio, allowing the super bacteria to spread outside the city’s hospitals in recent years,” and has been known to cause “hard-to-treat urinary, gastrointestinal, pulmonary and bloodstream infections, along with meningitis.”

Further, the U.S. Centers for Disease Control and Prevention have deemed the super bacteria an “urgent public health threat,” that when contracted by patients in hospitals has a 50 percent mortality rate.

But they’re there all right, It’s a bad look, to say the least, for a project that has been riddled with delays, expenditures of public funds far beyond the original estimates, a total lack of confidence on the part of the citizenry that Rio can get this done in an effective and timely fashion, and a stark rebuke to Mayor Eduardo Paes’ claims that the upgrades to Rio’s substandard, antiquated sewers would be one of many potential long-term benefits to hosting the Games. And no, there are no plans to move any of the Olympic events, super bacteria notwithstanding

Oddly enough, the super bacteria’s presence has been deemed “news” by CNN. Their article—published Tuesday morning—failed to properly credit Reuters for their exclusive and featured an interview with Dr. Picao, the same lead scientist that Reuters spoke with. They also seemingly didn’t bother to do a simple Google search, lest they might have stumbled upon the many sites that aggregated and blogged the story a month ago.

They did trundle down to Dr. Picao’s lab to where she more or less outlined the same grim series of events which led to the proliferation of the super bacteria that she provided to Reuters back in June, plus some sweet video of a Power Point demonstration, though she did add that she has zero plans to let her children play on any of these beaches. They also scored a dope quote from a German paralympic sailor, Heiko Kroger, who described the infested waters in which he’ll be competing as “A nice sailing area but every time you get some water in your face, it feels like there’s some alien enemy entering your face,” he said. “I keep my nose and my lips closed.”