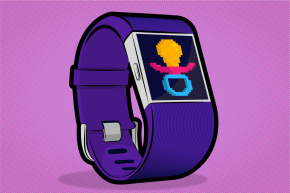 Can Your Fitbit Help You Get Pregnant?
By Tracy Clark-Flory

Can Your Fitbit Help You Get Pregnant?

A period-tracking app says it can, but a fertility expert disagrees 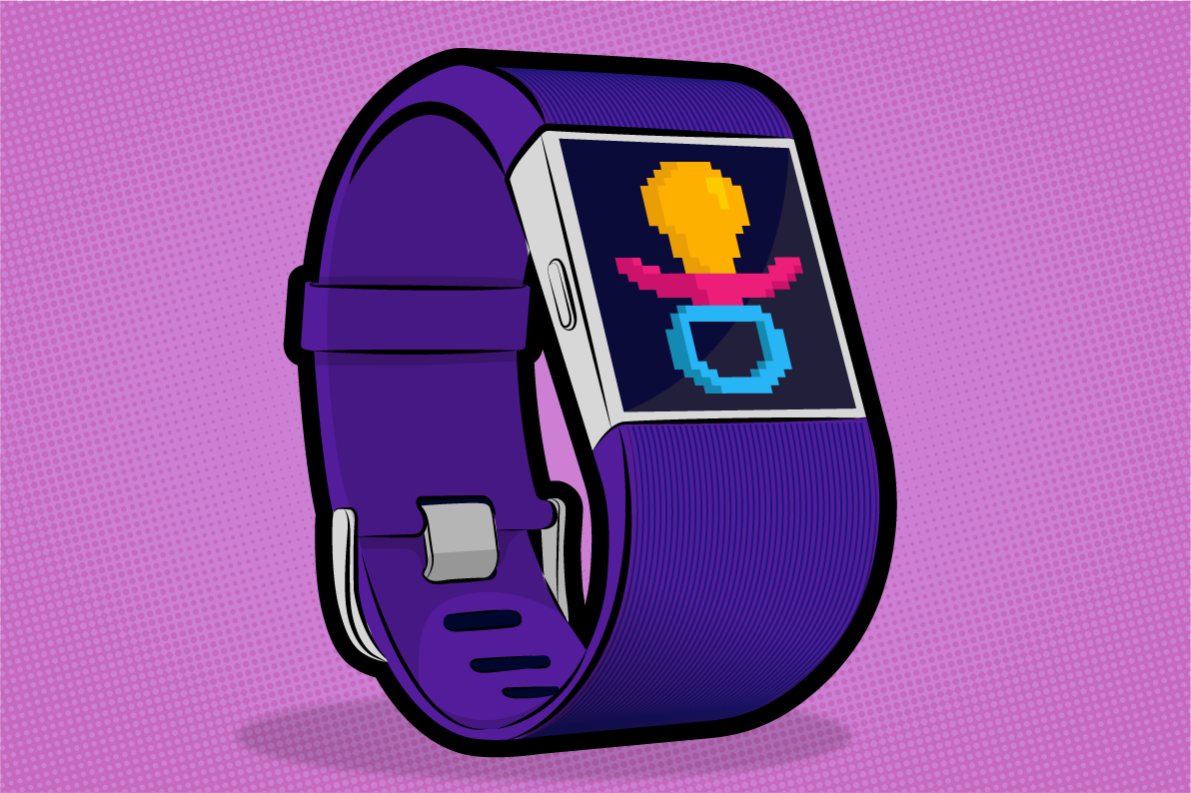 Fitbits are typically thought of as tools to help you get in shape, track fitness goals, and lord your athletic superiority over anyone who glances at your wrist—but what about helping women to get pregnant?

It’s possible, according to the period-tracking app Clue. The company recently undertook a very small-scale pilot study that utilized Fitbits—along with the Clue app, naturally—to track five women’s resting heart rates (RHR) throughout their menstrual cycles. The results, which were presented Tuesday at the yearly European Society of Human Reproduction and Embryology meeting, showed that RHR started to rise “a few days before ovulation.”

This, according to a Clue press release, suggests “that women can actually use wearable technology to track their RHR, and use the unique data to help them conceive.” That’s right, they are saying women could use their Fitbit data to increase their odds of getting pregnant.

Not only that, the press release claims that Vedrana Högqvist Tabor, director of scientific research at Clue, was able to figure out that the company’s director of marketing was pregnant just by looking at her Fitbit heart rate data, since the RHR rises during pregnancy. This isn’t an unheard of use-case: Earlier this year a man posted to Reddit about his wife’s Fitbit showing an elevated heart rate, only to have a fellow poster suggest that she might be pregnant—and it turned out she was. (A fun anecdote—not to be confused with science!)

“Wearable sensors detecting heart rate have a potential to help people better understand and manage their fertility,” Tabor told Vocativ in an email. “This is one of the components that may help people to conceive.” She went on to compare the findings to the cyclical fluctuations in basal body temperature, the lowest temperature a body reaches in a 24-hour window, which is often used as part of natural family planning. Tabor said that Clue’s findings have to be confirmed with a larger sample (although one prior peer-reviewed study has found higher resting heart rates during and after ovulation). If they are confirmed, she says, “the implications are huge.”

Not everyone agrees. Marguerite Duane, founder of the Fertility Appreciation Collaborative to Teach the Science (FACTS), a group of physicians and educators interested in promoting evidence-based family planning methods, is skeptical. She says it’s possible, at least in theory, to use a Fitbit to accurately guess at whether a woman is pregnant if her RHR is considered alongside other health data. But when it comes to Clue’s ovulation findings, Duane points to the vanishingly small sample size.

Even if the heart-rate findings are confirmed, she argues that there’s still a much more critical sign of a woman’s fertility: cervical fluid, which changes in consistency and increases in volume when a woman is most likely to conceive. “Without the cervical fluid, sperm will not survive more than six to twelve hours in a reproductive track,” explained Duane, who recently published a study finding that fertility apps are a risky method for preventing pregnancy.

“While resting heart rate might rise, that’s not going to determine whether a woman conceives,” she said. “I don’t know that we need that as a measurement when we’ve got a more accurate biomarker to help us know when a woman is most likely to conceive.” But, of course, that requires intimacy with bodily fluids, instead of a digital device.