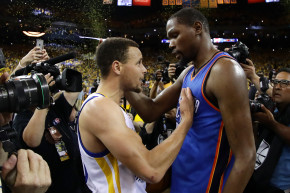 'My food was as cold as Kevin Durant's heart' 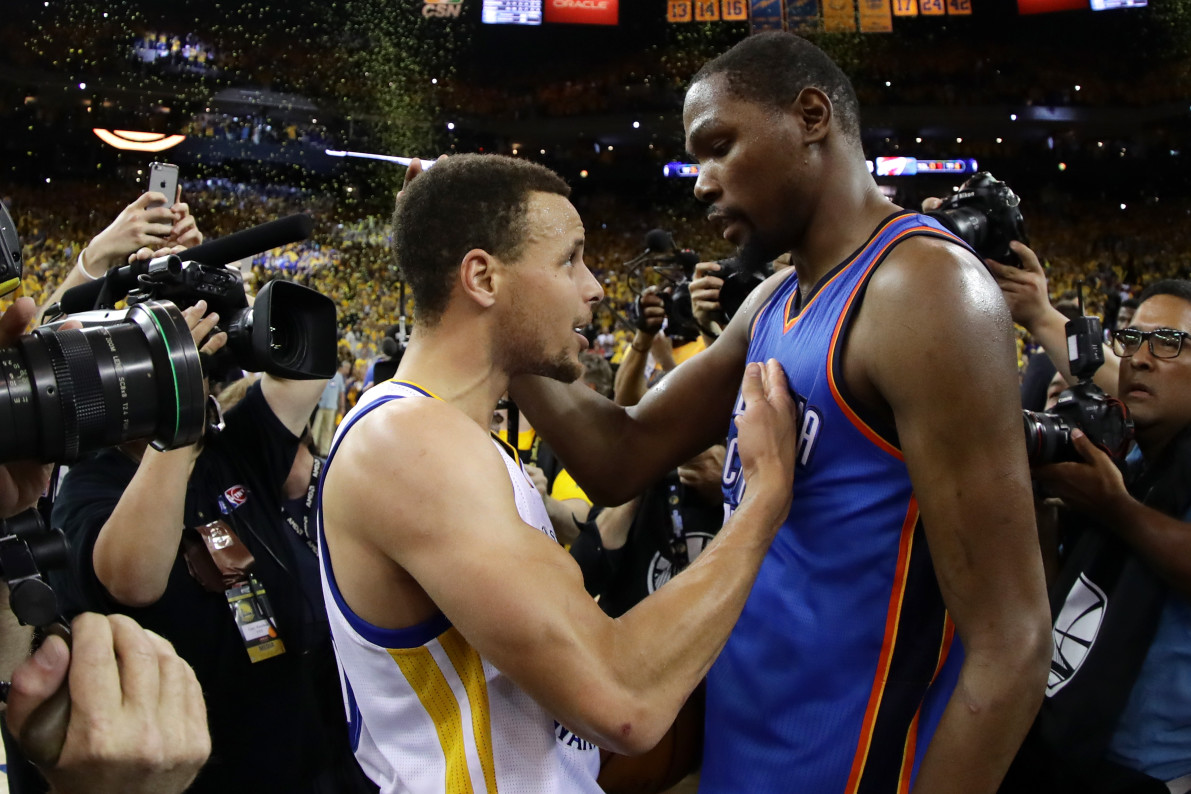 Oklahoma City Thunder fans have been throwing one of the loudest sports tantrums in recent memory since all-star forward Kevin Durant made the no-brainer decision to leave OKC and sign with the Golden State Warriors, but having run out of jerseys to burn and naysayers to argue with, fans have redirected their ire toward a most innocent victim—delicious southern-style comfort food.

Like a number of famous athletes, Durant owns a restaurant. Located near Chesapeake Energy Arena in the Oklahoma City district Bricktown—an unfortunate name for a neighborhood that houses an NBA team—KD’s Southern Cuisine serves a mix of comfort and Cajun favorites, all with a basketball theme; for example, chicken tenders are called “Thunder Sticks.”

By all appearances, KD’s is a popular spot to get food before or after a Thunder game as it enjoyed mostly positive reviews on Google and Yelp prior to Durant’s announcement. Since then, however, pissed off fans have given KD’s one-star reviews with snarky comments that question the “heart” and “loyalty” of the cuisine. Less clever fans didn’t bother with subtlety and simply said “Durant is a traitor” or “KD sucks.”

On Google, the poor reviews have pulled the restaurant’s rating down to 3.9, while on Yelp it’s sunk to 3.5.

“At first the food seemed hearty and good, but soon after consuming a meal one quickly realizes the food is bland, doesn’t seem to have much heart put into it, and is a choking hazard,” user Robert Gates wrote on Google with a one-star review. “I was gunna give this place four stars but after choking I have to take away three stars. Not much flavor and lacks substance. [sic]”

John Miller gave KD’s a one-star review along with this comment: “Had a great time Until the head chef decided to leave and join Mcdonalds. Now it just aint the same. [sic]”

The newest reviews for KD’s aren’t all bad though because if anything is true of the internet it’s that when people are Mad Online, trolls are sure to follow. On Yelp, user Will B. from Dallas left a gushing five-star review on July 4 that highlighted the honey fried chicken and shrimp and grits as being especially good. He removed any doubt about his sincerity by ending the review with this comment: “If this place closes and Toby Keith’s remains open I will be just as salty as most of the city. I will end with a famous Nelson quote from the Simpsons, ‘Ha-Ha!’ [sic]”

KD’s Facebook page took some flack as well. Shortly after Durant’s announcement, KD’s advertised its “delicious roasted BBQ half chicken” on Facebook and was immediately bombarded with hateful comments, and the post has since been deleted. It appears the page’s editor is deleting comments from other posts too because, suspiciously, none of them have any comments at all, but all of them have been “liked” with the angry face.

Thunder fans: you can be mad at Durant for leaving, but leave fried chicken and waffles out of it.